Happy Thanksgiving Weekend! This is our regular monthly newsletter, which reviews the Joint Center’s work over the past month.

The Joint Center is hosting its 50th Anniversary celebration entitled The Eddie Williams Future of Black Communities Leadership Summit on December 7-9, 2020. The online event will convene Black thought leaders, academics, elected officials, and other stakeholders to help frame the economic policy agenda for Black America for the next four years in the wake of COVID-19. This three-day virtual celebration will also serve as an opportunity to commemorate five decades of the Joint Center’s progress while gearing up for the work that is ahead.

We are grateful to our generous sponsors who have made this event possible.

The Joint Center thanks the Lumina Foundation for extending a generous grant to support the Joint Center’s Future of Work program. This program collects data and creates solutions to help Black workers succeed in the ever-evolving labor market. We are currently seeking a Workforce Policy Director to lead this growing program.

“America’s Black Think Tank” enjoys a resurgence: This think tank has found its moment is the title of a recent article profiling the Joint Center in Blue Tent, a publication for philanthropy committed to social inclusion, ecological sustainability, and global interdependence. 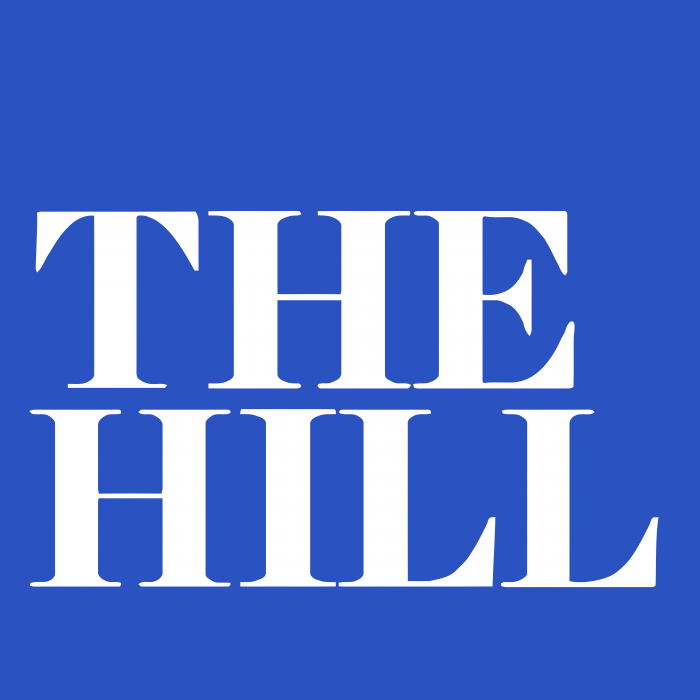 Joint Center Senior Fellow of Diversity and Inclusion Dr. LaShonda Brenson published an op-ed for The Hill urging the incoming 117th Congress to hire diverse staff—especially among their top and mid-level staff: “From police killings of Black Americans to a COVID-19 pandemic that has disproportionately claimed the jobs and lives of Black and Brown people, the need for policymakers and staff who understand structural inequality, racism and anti-Blackness is as clear as it has ever been. Against this backdrop, the overwhelmingly white senior congressional aides reflect the entrenched nature of systemic inequality.”

The Joint Center organized a letter with over 70 civil rights groups urging newly-elected Members of Congress to hire staff of color for top and mid-level staff roles in their personal congressional offices.

The Joint Center’s report, Racial Diversity Among Top Senate Personal Offices, was referenced in The Hill’s article on the Tri-Caucus Staff Associations’ letter to Speaker of the House Nancy Pelosi calling for Members of Congress to increase staff diversity.

LaShonda spoke to the Staff Up Congress Legislative Academy at NALEO’s Diversity and Inclusion: Best Practices for Fostering D&I in Congressional Offices. During the session, LaShonda led a discussion on the importance of congressional staff diversity by presenting findings from the Joint Center’s research on personal office diversity in the House and Senate.

Clyburn concerned that Biden is falling short on appointing Black people to top posts. On Wednesday, House Majority Whip Jim Clyburn (D-SC) expressed concern that the top cabinet posts so far have not included more African Americans. “From all I hear, Black people have been given fair consideration….But there is only one Black woman so far,” Clyburn indicated. “I want to see where the process leads….But so far it’s not good.”

African Americans, who account for about one of every five Democratic voters, represent one of seven cabinet members Biden recently announced. Linda Thomas-Greenfield (right) will be U.S. Ambassador to the United Nations. She led the Bureau of African Affairs in the Obama administration, and she has served as ambassador to Liberia.

President elect-Biden also announced two African American appointees to positions that are not traditionally considered a part of the cabinet. Cedric Richmond (left), who served as a past CBC Chair and co-chaired Biden’s presidential campaign, will serve as Senior Advisor to the President and Director of the White House Office of Public Engagement. Shuwanza Goff (middle) will serve as Deputy Director for Legislative Affairs in the White House, and in 2019 became the first African American woman to serve as Floor Director for the U.S. Congress.

Speaker of the House Pelosi (D-CA) published a letter encouraging Members of Congress to promote diversity: “Much work remains to increase diversity among our staff, particularly in senior positions. I encourage you to consult with the Office of Diversity and Inclusion as well as staff organizations, as you strive to hire diverse staff whose advice, expertise and commitment to service will enrich our institution and our country.”

The Joint Center signed on to a Demand Progress letter encouraging the House of Representatives to re-establish the House Select Committee on the Modernization of Congress in the 117th Congress. The House Select Committee on the Modernization of Congress led to in-depth hearings and virtual discussions on congressional staff diversity among other issues, and nearly 100 bipartisan recommendations—many of which were enacted by the House (under H. Res. 756, Moving Our Democracy and Congressional Operations Towards Modernization Resolution). Re-establishing the Select Committee would help the House to continue to be more effective in conducting its legislative, oversight, and constituent service responsibilities, and we believe its work must be carried forward into the 117th Congress.

Representative Democracy, a coalition of which the Joint Center is a part, published a blog post by Dimension Strategies Katherine Archuleta who shared lessons and examples in building a Diversity, Equity, Inclusion, and Belonging (DEIB)-based environment in the workplace—including the U.S. Senate.

Spencer and Boston University Professor of Law Danielle’s Citron’s op-ed on the October congressional hearing with the CEOs of Facebook, Google, and Twitter was mentioned in the Columbia Journalism Review’s roundup on the hearing. In the op-ed, Spencer and Danielle argued that the hearing would “discourage tech companies from combating disinformation at a mission-critical time, when our democracy is on the line”

The Joint Center’s report, Blacks & the 2012 Democratic National Convention, was quoted in CNBC’s article interviewing BET founder Robert Johnson on Black voters: “According to the Joint Center for Political and Economic Studies, from 1936 onward, no Republican presidential candidate has ever won more than 40% of the Black vote.” 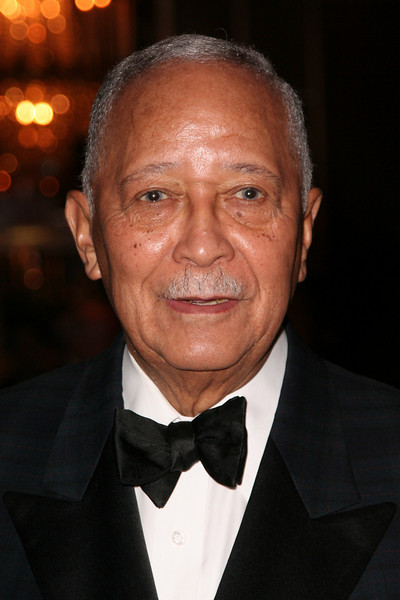