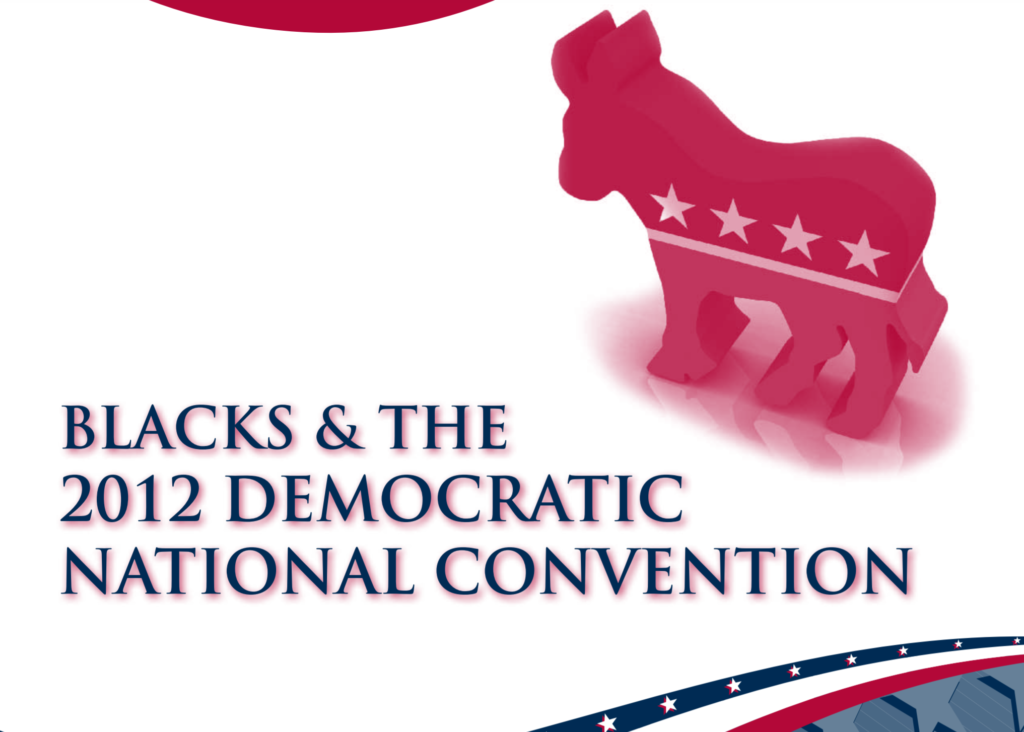 The presidential election on November 6, 2012, is likely to be quite different from the Obama-McCain election in 2008.  The political climate in 2012 is greatly changed from four years earlier–the Republicans regained control of the U.S. House in 2010, there is substantial national dissatisfaction with the economy and the general direction of the country.  In 2008, demographic and political changes, along with the Obama campaign’s grassroots and internet organizing, changed the electoral map with Indiana, Iowa, Ohio, several states in the American West, and Florida, North Carolina and Virginia in the South moving from red to blue.

This guide details the range of participation by African Americans in the Democratic Party, the geographical and partisan dimensions of the black vote in recent years, and black voters’ attitudes toward many issues that may be significant in the fall campaign. The information will be of interest to political activists and election watchers, as well as to scholars of American politics. Moreover, by better appreciating their own capacity to be influential, black Democrats will be better able to use their influence in pursuit of their public policy interests.