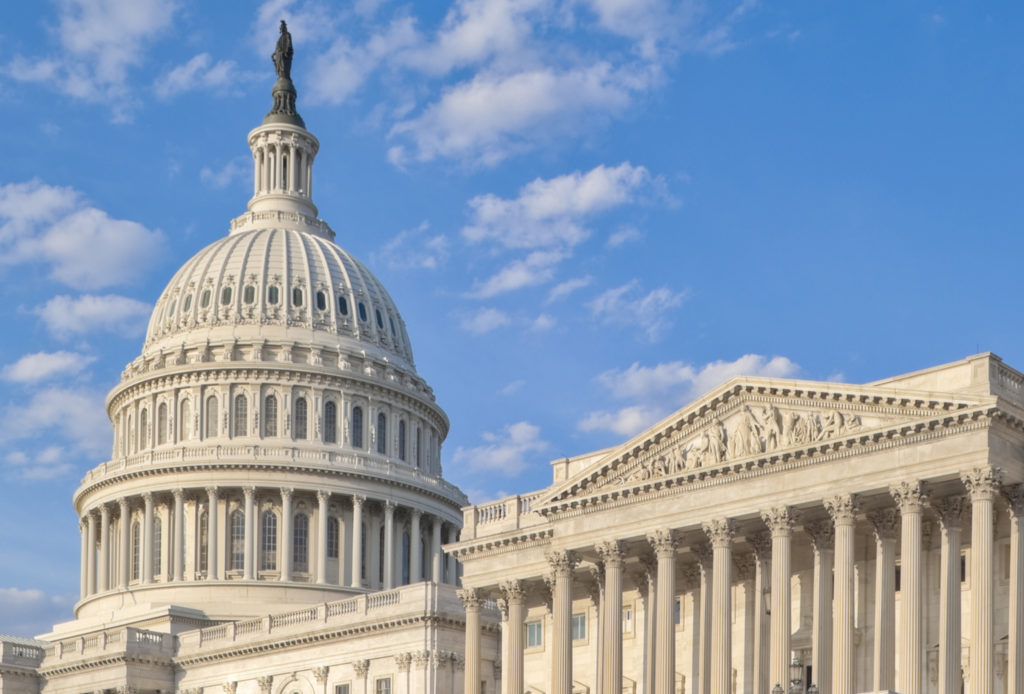 The report was written by LaShonda Brenson, Ph.D.