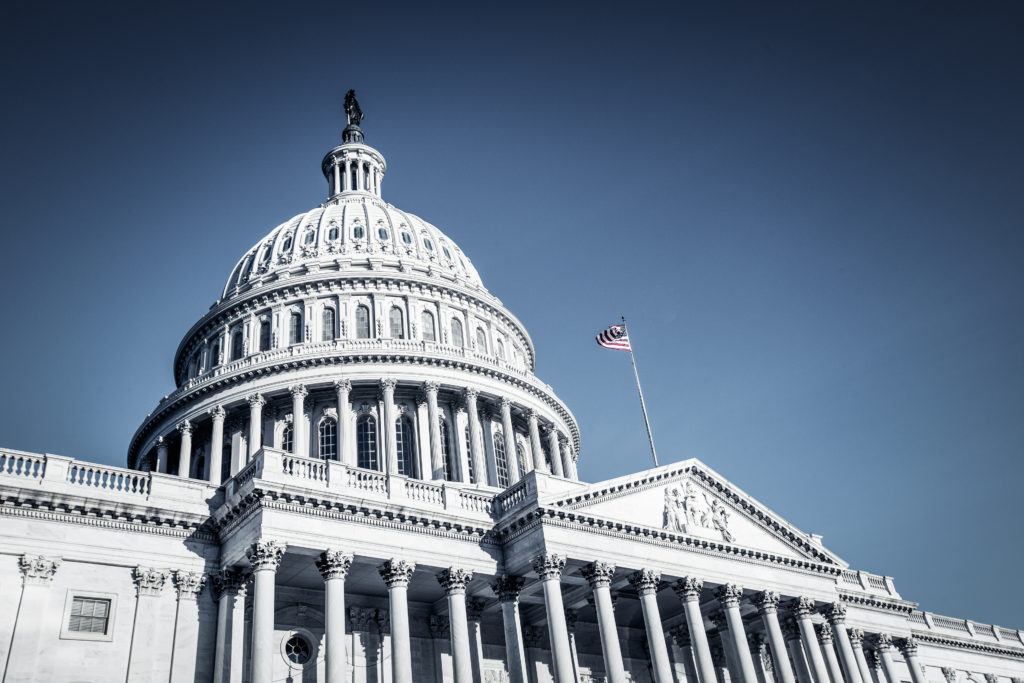 The Joint Center organized two letters signed by over 70 civil rights groups addressed to new Members of Congress urging them to hire racially diverse people in their personal office top and key mid-level staff positions. In the letters, one addressed to incoming House Members and the other addressed to incoming Senators, we recommended to: 1). Adopt a diversity plan; 3). Use the Bipartisan House Diversity and Inclusion Office as a resource or support the establishment of the Bipartisan Senate Diversity and Inclusion Office; 4) use the Brain Trust for a Representative Democracy; and 5). Work with the Tri-Caucus Staff Associations which maintain databases of strong diverse talent.