Due to the holiday weekend, the Joint Center is releasing an abbreviated roundup on COVID-19 and Black communities. We will resume our more robust roundup next week. 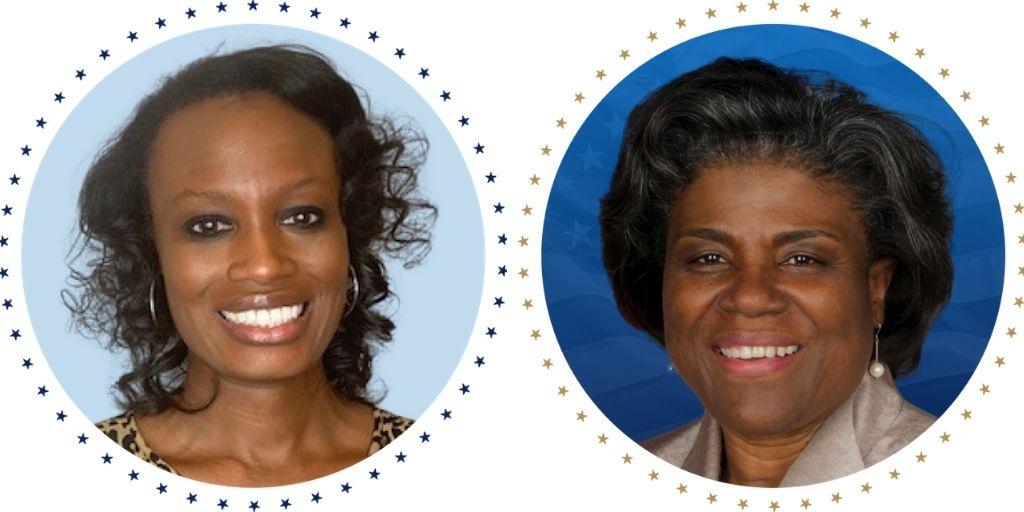 President-elect Biden appoints Goff and Thomas-Greenfield for key roles: President elect-Biden has chosen Shuwanza Goff (left) to serve as Deputy Director for Legislative Affairs in the White House. In 2019, Ms. Goff became the first African American woman to serve as Floor Director for the U.S. Congress. She previously served as Director of Legislative Operations for Majority Whip James Clyburn (D-SC).

President-elect Biden also announced nominations for his foreign policy and national security team, including Linda Thomas-Greenfield (right) to be U.S. Ambassador to the United Nations. Thomas-Greenfield led the Bureau of African Affairs in the Obama administration, and she has served as ambassador to Liberia.

Biden prepares for confirmation battle: President-elect Biden has begun building a team of experienced Democrats to vet cabinet nominees in preparation for confirmation challenges from a GOP-controlled Senate led by Mitch McConnell (R-KY). Biden has also tapped Federal Communications Commission veterans, including former FCC Commissioner Mignon Clyburn, as part of a transition team for that agency. 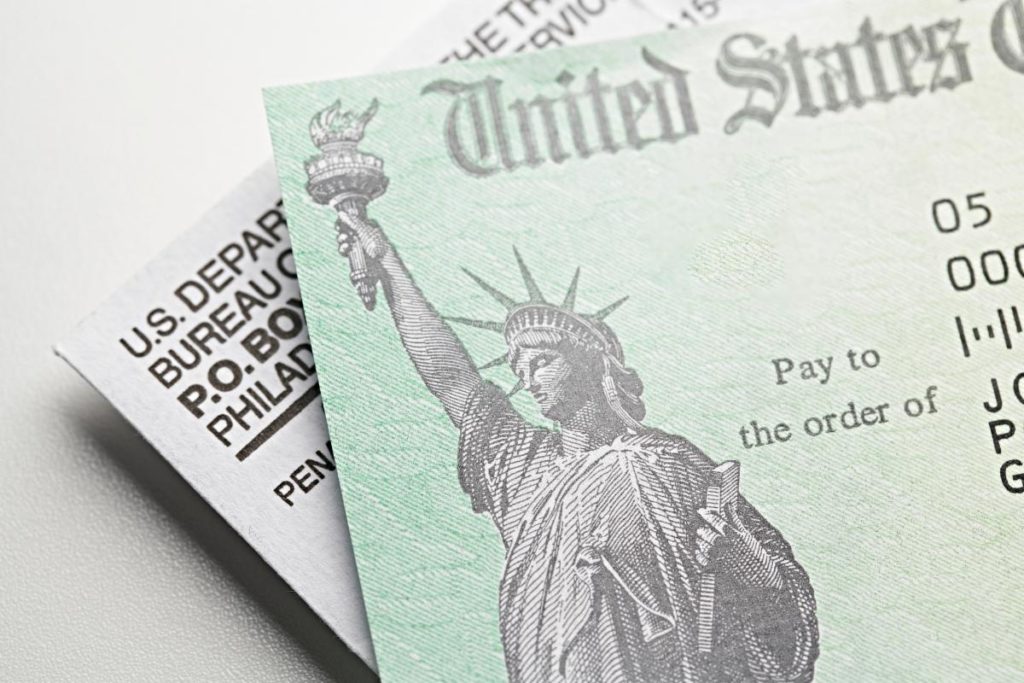 Stimulus stall: House Democrats are under pressure to pass more limited stimulus measures, even as they continue to call on Senate Republicans to drop their opposition to a $2 trillion-plus package championed by the House. Senator Bernie Sanders (I-VT), labeling his legislative colleagues a “do-nothing Senate” amid a nation in crisis, is among those calling for immediate action.

House leadership prevails: House Democrats nominated Nancy Pelosi (D-CA) for another two-year term as House Speaker, which she promises will be her last after nearly 20 years in the role. Pelosi is expected to easily clinch the nomination, despite a smaller post-election Democratic majority. House Majority Leader Steny Hoyer (D-MD) and House Majority Whip Jim Clyburn (D-SC) are also running unopposed. Competition for other House positions is set to foreshadow the future of the Democratic Caucus at the conclusion of Pelosi, Hoyer, and Clyburn’s leadership. Rep. Joyce Beatty (D-OH) from Columbus is contending to lead the Congressional Black Caucus, and Rep. Alcee Hastings (D-FL) sent a letter to CBC Members and Members-Elect urging them to support Rep. Debbie Wasserman Schultz (D-FL) as chair of the House Appropriations Committee.

Transition delay has consequences: The Brookings Institution reports that Trump’s delay of the transition comes with consequences ranging from a national response to the global pandemic to national security and internet policy. 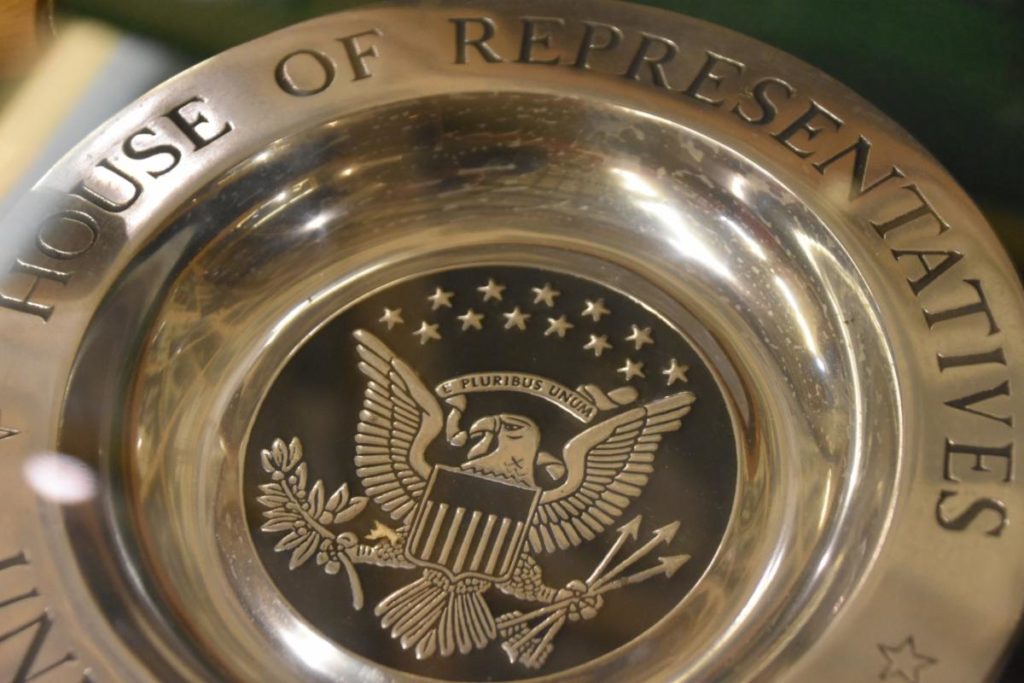 Please don’t sit down: In Capitol Hill’s latest concession to COVID-19, staff removed benches and armchairs in the House Speaker’s lobby to prevent lawmakers from gathering during votes without regard to physical distancing guidelines.