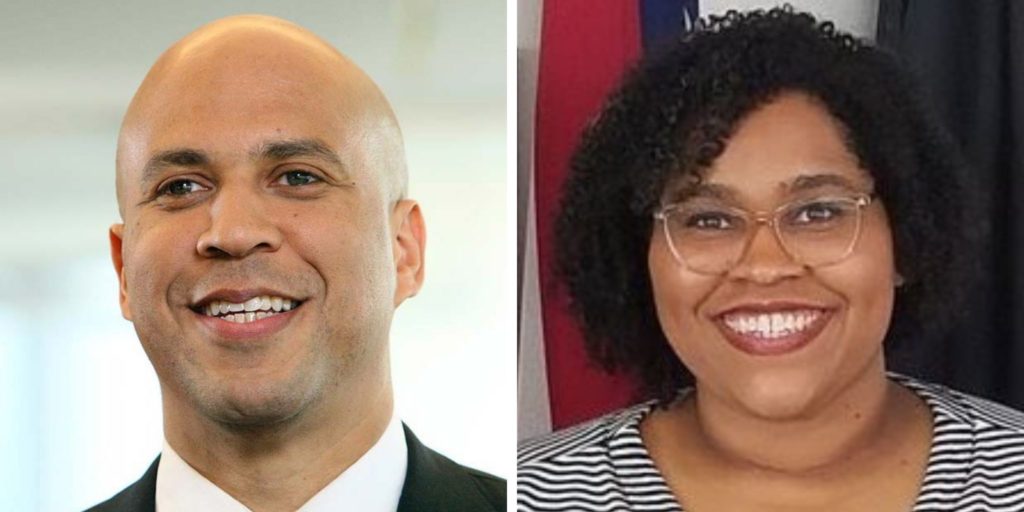 Hill is One of Only Six Black Senate Legislative Directors

According to Senate Democrats’ most recent annual survey on the racial, ethnic, and gender diversity of their staff, in June 2020 Senator Booker’s personal office had the highest percentage of staffers of color (65 percent) among Senate Democrats.

“Senator Cory Booker continues to be a leader in hiring and promoting diverse talent to senior roles,” said Joint Center Senior Fellow of Diversity & Inclusion Dr. LaShonda Brenson. “Ms. Hill, who served as a teacher and has over eight years on Capitol Hill, will undoubtedly bring a fresh perspective to Senator Booker’s legislative agenda and priorities. I hope to see more Senators take leadership in hiring diverse and talented staff.”

“Senator Booker has been a champion of staff diversity since he took office, and we applaud him for continuing to hire staff that reflects his constituents,” said Joint Center President Spencer Overton. “Ms. Hill is not only a Capitol Hill veteran, but worked as a teacher and organizer in the Obama administration, making her an incredible asset to Senator Booker’s team. The Senate as a whole still needs to address a lack of diversity among its staff, but we commend Senator Booker for showing strong leadership in hiring diverse staff.”