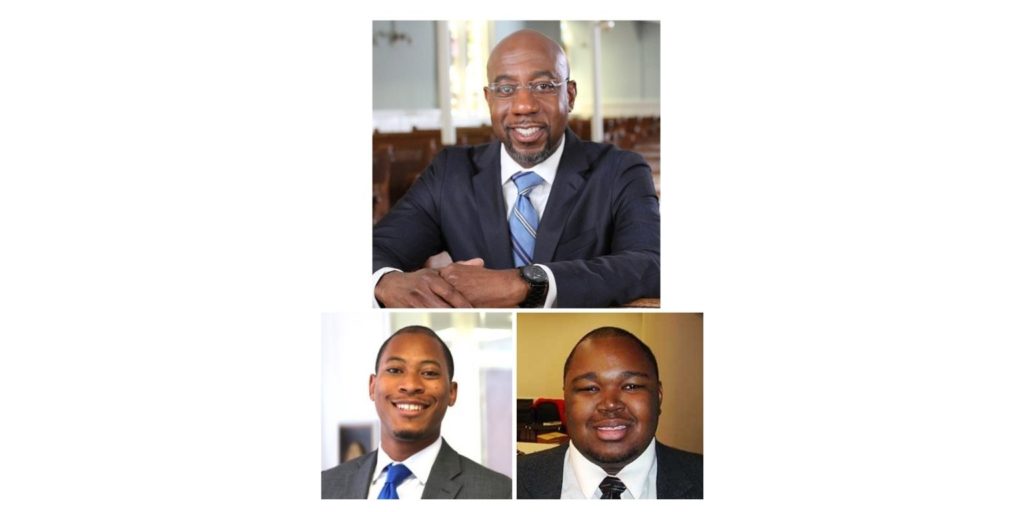 “It is inspiring to see Senator Warnock’s leadership in prioritizing racial diversity and his commitment to an inclusive office that represents all Georgians after his historic win,” said Joint Center President Spencer Overton. “Senator Warnock has long provided visionary leadership on issues that are critical to the future of Black communities and to our nation as a whole—including leading a sit-in at the Georgia State Capitol to urge state legislators to expand Medicaid in the state. Less than a week after being sworn in, Senator Warnock is demonstrating his exemplary leadership among 99 other U.S. Senators from throughout the nation. Georgians should be proud.”

We are still awaiting announcements about those who have been hired to serve as chief of staff, legislative director, and communications director for Jon Ossoff, who is also a newly-elected U.S. Senator from Georgia. Black Americans made up over 54 percent of the Georgia voters who cast ballots for Senator Warnock and Senator Ossoff.