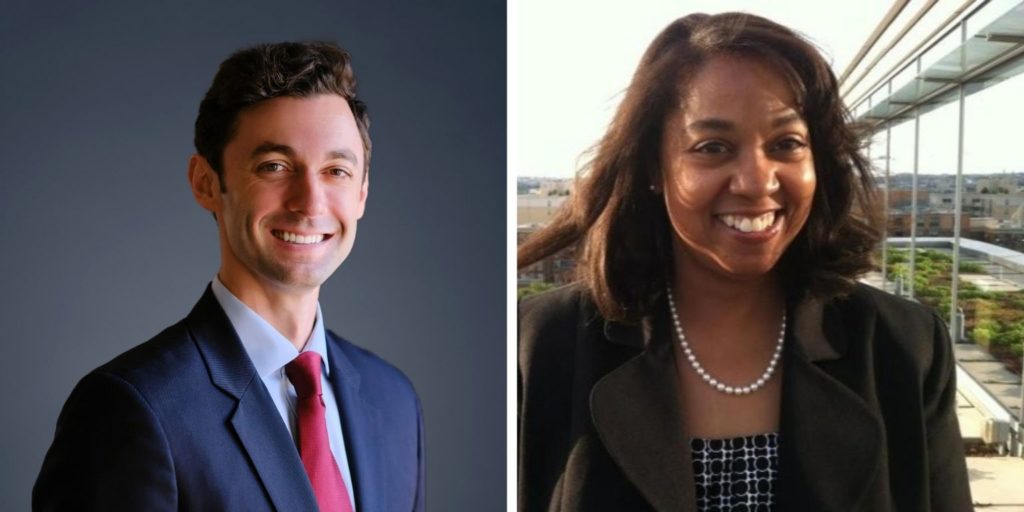 Prior to her new position as legislative director, Turner served in several roles for Senator Bernie Sanders (I-VT) including advisor (June 2015-Aug. 2016) and senior education policy advisor on the Senate Budget Committee (June 2017-March 2021). Earlier in her career, she served as senior staff counsel for Senator Max Cleland (D-GA), legislative director for Congressman David Scott (D-GA), and legislative assistant for Senator Dick Durbin (D-IL). After her first stretch on the Hill, Turner worked as principal at Podesta Group and director of policy at the Maryland Department of Labor, Licensing, and Regulation. She is a graduate of the Spelman College, Clark Atlanta University, and Howard University School of Law.

“After Black Americans accounted for 54 percent of Georgians who voted for Senator Ossoff, it’s encouraging to see him prioritize top staff diversity by hiring Ms. Turner as legislative director,” said Joint Center Senior Fellow of Diversity & Inclusion Dr. LaShonda Brenson. “Ms. Turner, who has decades of experience on Capitol Hill, will undoubtedly bring a unique perspective in assisting Senator Ossoff in establishing and promoting his legislative agenda, among other responsibilities. As other newly-elected Members of Congress finish staffing up for their offices, I hope to see more Members take leadership in hiring diverse and talented staff.”

We appreciate Senator Ossoff’s leadership in the Senate on diversity,” said Joint Center President Spencer Overton. “While Senator Ossoff is one of the newest members of the Senate, he is already among the leaders in prioritizing racial diversity among top staff. The legislative director role is important, and Ms. Turner’s experience as a Capitol Hill veteran who attended three HBCUs (including two in Georgia) will prove to be a great asset in setting the legislative agenda for all Georgians. I commend Senator Ossoff, and hope to see other Senators follow his lead in prioritizing diversity among their top staff.”

Of the 10 Black top staff in the U.S. Senate, eight work for Democrats and two work for Republicans. The two Republicans are the only Black chiefs of staff in the Senate (Jennifer DeCasper who works for Senator Tim Scott (R-SC) and Brennen Britton who works for Senator Jerry Moran (R-KS)). African Americans make up about 22 percent of Democratic voters nationwide, and now 5.8 percent of Senate Democratic top staff (up from 5.3 percent with the addition of Turner).

Senator Ossoff also recently hired Reynaldo Benitez to be his chief of staff, who is Latino. With the addition of Turner and Benitez, the racial diversity of top staff of newly-elected Senators is 36.7 percent people of color and 10 percent African American.

To see the Joint Center’s research and activities on Hill staff diversity (including our report card tracking the racial diversity of hires to fill the over 200 open top staff positions of newly-elected House and Senate Members), click here.