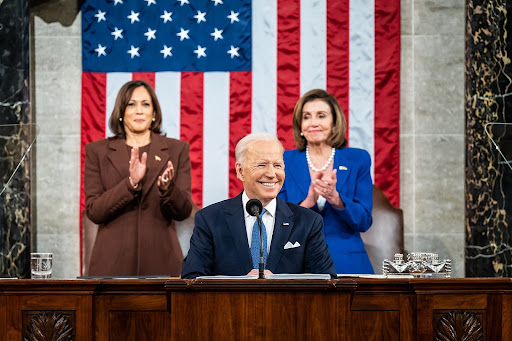 Racial justice activists respond to President Biden’s State of the Union: President Biden’s State of the Union (SOTU) address fell short of racial justice activists’ expectations, NPR reports. According to critics, President Biden did not focus on stated priorities of pursuing racial equity and rooting out systemic racism that were central to his first address in 2021, and hardly mentioned the terms “race” or “Black.” However, in his address, President Biden did highlight his administration’s commitment to increasing Pell Grants, supporting HBCUs, raising the minimum wage, extending the Child Tax Credit, and holding social media platforms accountable, most of which are priorities for Black Americans, according to a recent Joint Center poll. Most notably, President Biden emphasized a commitment to voting rights legislation, his nomination of Judge Ketanji Brown Jackson to the Supreme Court and Dr. Lisa Cook and Dr. Phillip Jefferson to the Federal Reserve Board.

Joint Center President Spencer Overton’s tweet in support of Dr. Cook’s nomination was featured in the White House’s roundup of reactions to the SOTU. 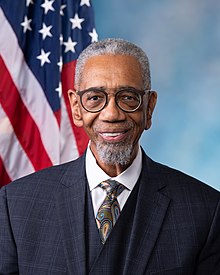 U.S. Senate unanimously passes the Emmett Till Antilynching Act: The Emmett Till Antilynching Act, which would make lynching a federal hate crime, is now headed to President Biden’s desk to be signed into law, The New York Times reports. The bill’s passage ends more than a century of futility with previous efforts to explicitly criminalize lynching, a persistent symbol of America’s racial violence. Once the bill, named for the 14-year-old Black child tortured and murdered in Mississippi in 1955, is signed into law, lynching will be a crime punishable by up to 30 years in prison. The bill, sponsored by Congressman Bobby Rush (D-IL), passed the House in February, with only three legislators opposing.

Voting rights movement committed to keep pressure on Congress as midterms approach: Despite setbacks in Congress and by the U.S. Supreme Court, voting rights activists say they remain committed to protecting and advancing voters’ rights, Vox reports. Cliff Albright, co-founder and executive director of Black Voters Matter, says that despite President Biden and Democratic leaders’ inability to move new voting rights legislation forward, “it is up to activists to keep pressuring lawmakers as we move forward toward the midterm elections.”

Joint Center President Spencer Overton has consistently called for a federal commitment to voting rights, as expressed in this op-ed.

Equity erased from the Virginia Department of Education’s lexicon: Virginia Governor Glenn Youngkin (R) pushes to eliminate the word “equity” within the state’s education department, according to The Washington Post. All references to programs that include the word, including “resource equity” “responsibility to advance racial, social, and economic equity,” and “Virginia’s Equity Audit Tool,” have been removed from the state’s website. This follows Gov. Youngkin’s attack on “critical race theory” in Virginia school curriculums that ​​defined his campaign. Concerned Democrats view this move as yet another tactic to whitewash history. Jatia Wrighten, a political scientist at Virginia Commonwealth University, told The Washington Post “Equity is the acknowledgment that we all don’t have the same opportunities available to us because we, in this country, have systemic racism and discrimination that creates barriers for different groups of people.”

A coalition of civil rights groups, including the National Urban League, NAACP Legal Defense and Educational Fund, Inc. (LDF), The Leadership Conference on Civil and Human Rights, Lawyers’ Committee for Civil Rights Under Law, National Action Network, NAACP, National Council of Negro Women, and the National Coalition on Black Civic Participation/Black Women’s Roundtable, issued a joint statement reflecting on the 57th anniversary of the march for voting rights across the Edmond Pettus Bridge in Selma, AL. In recognition of the event now known as Bloody Sunday, the groups urged Congress to “do everything in its power to pass the protections that were included in the John R. Lewis Voting Rights Advancement Act and the Freedom to Vote Act.” 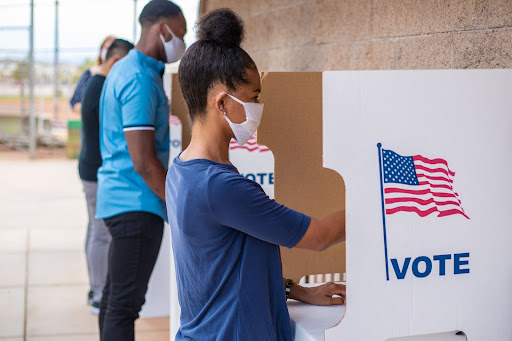 LDF joined with the New York Civil Liberties Union to release a white paper that explains the benefits of the John R. Lewis Voting Rights Act of New York (NYVRA), currently under consideration by the New York State legislature. According to LDF, “the paper describes the discrimination voters of color still face in New York; why federal voting rights protections are not sufficient; and seven specific ways the NYVRA will address discrimination and make New York a national leader on voting rights.”

The National Urban League has released a digital equity white paper, “From Page to Progress: Bringing the Latimer Plan to Life Through Infrastructure and Job Act Funding,” which builds upon the organization’s Latimer Plan for Digital Equity and Inclusion. The plan outlines a framework “that provides every household in America access to broadband networks, creating new opportunities for underserved communities to participate in the growth of the digital economy.” 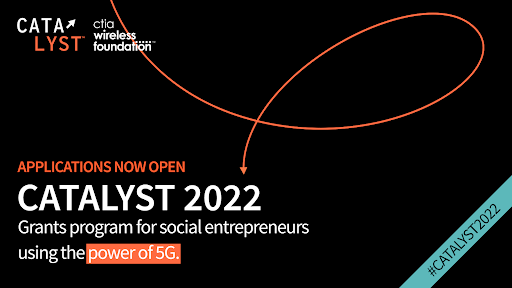 CTIA Wireless Foundation announced the launch of Catalyst 2022, its competitive grants program accelerating social entrepreneurs using 5G innovations to enhance communities. Catalyst seeks to attract and fund solutions that take advantage of the speed, efficiency, and versatility of 5G and leading edge wireless technologies to deepen connections to one another and make communities stronger.

The grant seeks to support emerging changemakers and social impact projects that have the potential to make a real impact, but may face barriers to accessing capital. Organizations whose leadership primarily comprises Black, Indigenous, and people of color, women and/or veterans are strongly encouraged to apply. Catalyst 2022 will award over $200,000 in unrestricted grant awards. The first round of applications are due April 7, 2022 at 11: 59 p.m. ET. 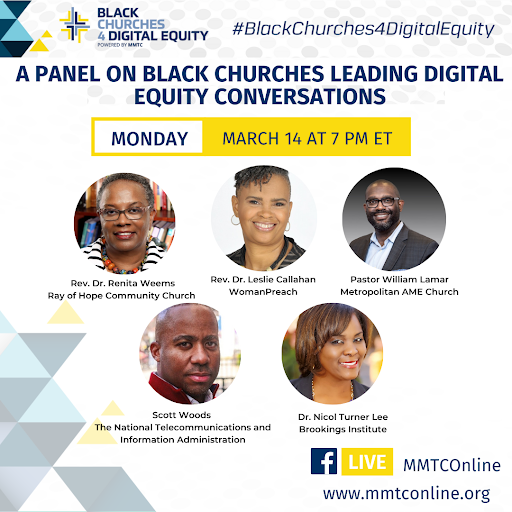 The National Action Network Convention 2022 will be at the Sheraton Times Square New York Hotel in New York City, April 6-9.

The African American Mayors Association 2022 Annual Conference, “The Time for Transformation In Our Cities,” will be in Washington, DC, April 27-20.