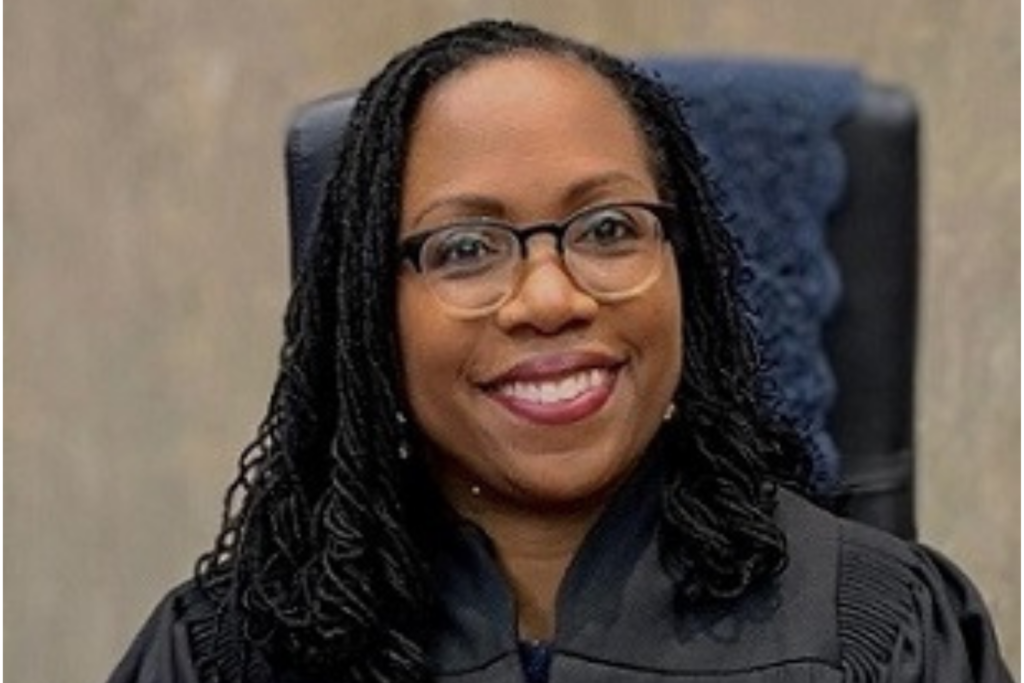 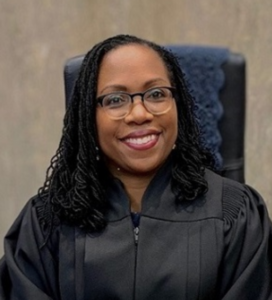 Washington, DC – The Joint Center for Political and Economic Studies praises President Biden for nominating Judge Ketanji Brown Jackson to the Supreme Court of the United States. Judge Jackson is the first Black woman nominated to the high court.

“President Biden made an outstanding choice in nominating Judge Jackson to serve on the U.S. Supreme Court. Her experiences clerking for Justice Breyer at the U.S. Supreme Court, practicing law, and serving as a federal judge at both the district and appellate levels give her deep insights into the federal judiciary. Judge Jackson’s brilliance, her strong work ethic, and her experiences building consensus while serving on multi-member institutions like the U.S. Sentencing Commission empower her to be an effective and influential justice,” said Spencer Overton, president of the Joint Center. “The Supreme Court would be more insightful, more just, and better equipped to ensure ‘Equal Justice Under Law’ for all Americans with Ketanji Brown Jackson as a justice. We urge the U.S. Senate to swiftly confirm Judge Jackson.”

A year ago, the Joint Center urged President Biden to prioritize nominating Black judges to the U.S. Court of Appeals due to impending retirements. Judge Jackson was the president’s first nominee and the Joint Center supported her through the process recognizing that the U.S. Court of Appeals for the DC Circuit is often a stepping stone to the SCOTUS.

The Joint Center will also support Judge Jackson through its Black Talent Initiative, which is a coalition of over 40 Black organizations focused on ensuring Black Americans are fairly represented in presidential appointments. The SCOTUS vacancy was created by Justice Stephen G. Breyer’s retirement.

“Of the 115 sitting justices in the Supreme Court’s history, only five have been women. And of those five, none have been Black. Judge Jackson’s nomination is significant and urgent on so many levels. As a Black woman, Judge Jackson brings personal and professional experiences, through her intersection of race and gender, that no other sitting justice can offer. As a Black woman, Judge Jackson represents a sector of the population that is often neglected,” said Dr. LaShonda Brenson, the Joint Center’s senior researcher. “Judge Jackson’s Supreme Court nomination is critical, not only to President Biden’s legacy, but to the message he is sending to Black women that we deserve to have a seat on the bench at the highest court in the land.”

About Judge Jackson: Judge Jackson was confirmed to serve as a judge on the U.S. Court of Appeals for the DC Circuit in June 2021. From 2013 until 2021, she served as a United States District Court judge, and until December 2014 she also served as a vice chair and commissioner on the United States Sentencing Commission.

Prior to her four years of service on the Sentencing Commission, Judge Jackson worked for three years as counsel at Morrison & Foerster LLP, with a practice that focused on criminal and civil appellate litigation in state and federal courts, including matters before the U.S. Supreme Court. Before joining Morrison & Foerster LLP, Judge Jackson served as an assistant federal public defender in the appeals division of the Office of the Federal Public Defender in the District of Columbia.

About the Joint Center: The Joint Center for Political and Economic Studies, America’s Black think tank, provides compelling and actionable policy solutions to eradicate persistent and evolving barriers to the full freedom of Black people in America. We are the trusted forum for leading experts and scholars to participate in major public policy debates and promote ideas that advance Black communities. We use evidence-based research, analysis, convenings, and strategic communications to support Black communities and a network of allies.