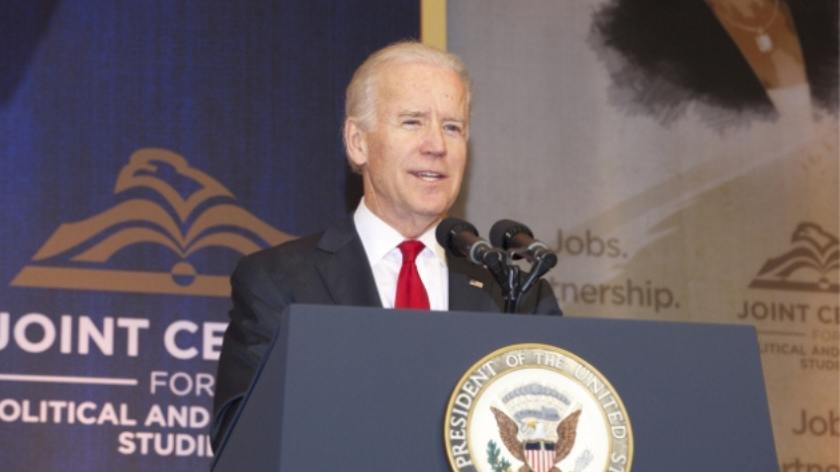 President Biden should prioritize appointing Black judges to the U.S. Court of Appeals due to impending retirements.

Currently, African Americans are 13% of the U.S. population, but only 10% of active U.S. Court of Appeals Judges (18 of 175).  This disparity could grow quickly.

Many active Black U.S. Appellate judges have been waiting for a Democratic President and Senate to retire or to take senior status. While federal judges enjoy lifetime appointments, those who meet a formula under the “Rule of 80” (e.g., age 65 plus at least 15 years on the bench) are eligible for retirement or senior status (a reduced caseload) with a pension. Retiring or taking senior status opens up a vacancy to be filled with a full-time active judge by the sitting president. Over 88% of Black active U.S. Court of Appeals judges were originally nominated by a Democratic president, including all ten of those who are currently eligible to retire or take senior status.

Three of the ten Black U.S. Appellate judges who are eligible for retirement or senior status are on the Sixth Circuit (which has jurisdiction over Michigan, Ohio, Kentucky, and Tennessee), and the others are on separate circuits and are from Rhode Island (First Circuit), Pennsylvania (Third), Virginia (Fourth), Louisiana (Fifth), Nevada (Ninth), Florida (Eleventh), and Washington, DC.

The issue exists but is not as extreme on the District Courts, where 32% of active Black judges (compared to 21% of non-Black judges) currently or will meet the Rule of 80 by the end of 2021.

Spencer Overton is the President of the Joint Center and a tenured professor at GW Law. He clerked for U.S. Court of Appeals Judge Damon J. Keith.  The Joint Center’s BlackTalentInitiative.com is a coalition of over 45 Black organizations that is working to identify Black candidates for appointments in government, including the judiciary. The sources of data for this post are the American Constitution Society and the Federal Judicial Center.