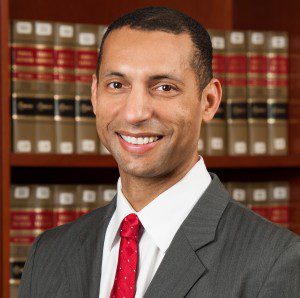 Spencer Overton is the President of the Joint Center for Political and Economic Studies, which was founded in 1970 and is America’s Black think tank. Today, the Joint Center’s research shapes national discussions on the future of work in Black communities and congressional staff diversity. Spencer is also a tenured professor at GW Law, and he is the author of a book and several academic articles, think tank reports, and popular commentaries on race and public policy. Spencer held several policy leadership roles on the 2007-2008 Obama presidential campaign, on the Obama transition team, and as a presidential appointee in the Obama Administration. Spencer has also practiced law at the firm Debevoise & Plimpton, clerked for U.S. Court of Appeals Judge Damon J. Keith, and graduated with honors from both Hampton University and Harvard Law School. 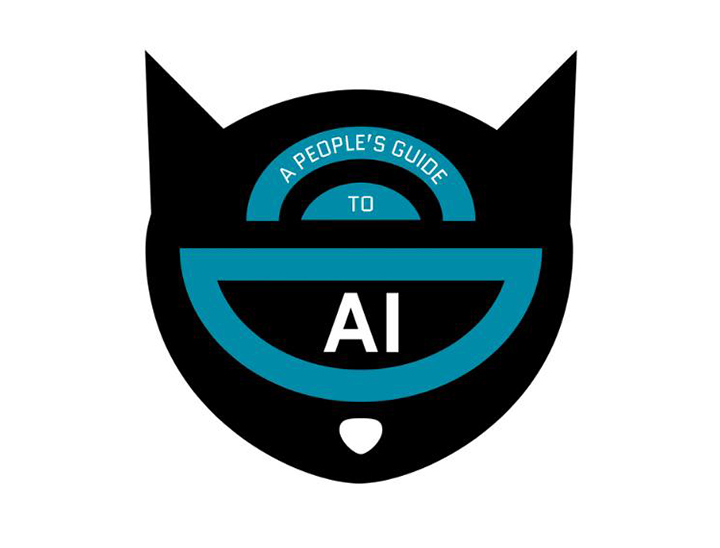 I first heard about the short book “A People’s Guide to AI” about six months ago, and I finally read it. I enjoyed the book, and decided to share a few informal thoughts. The book is an introduction to artificial intelligence, algorithms, machine learning, and deep learning with an equity frame. It provides basic definitions,…