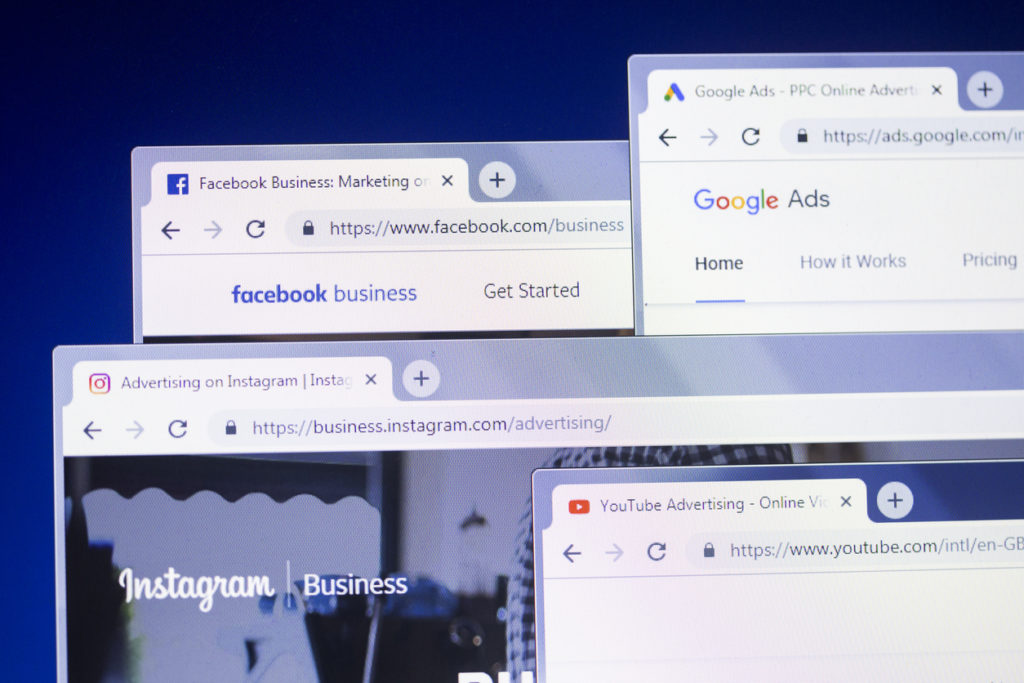 Digital platforms utilize algorithms that optimize engagement in their effort to draw traffic away from other sites and keep users engaged. Content that generates the most engagement tends to be hate speech, disinformation, and sensationalist stories designed to sow discord. When the platforms err on the side of engagement and eyeballs and fail to invest in systems to adequately prevent voter suppression, hate speech, employment discrimination, housing discrimination, white supremacy, and other discriminatory content, problems arise. Many users may not have a choice to go to another platform to connect with their friends or to stream a video from a collection of 1.3 billion videos. Similarly, many price-sensitive advertisers at small businesses and nonprofits may not have a choice to work with a different platform to reach their intended audience in a cost-effective manner.

To address these issues in the hearing, Members could ask:

While the hearing will focus on antitrust issues, it also provides an opportunity to discuss other important issues upon which the companies have outsized influence due to their size, such as the lack of Black people in technical and leadership roles. While African Americans make up 13% of the U.S. population, they make up a smaller percentage of the leadership at Google (2.6%), Apple (3%), and Facebook (3.4%). Amazon reports that 8.1% of its “management” is African American.

To address issues of diversity among leadership, employees, contractors, and others in the hearing, Members could ask the following to all tech CEOs:

Members could ask the following questions to particular CEOs:

[1] See Notice of Motion & Motion to Dismiss First Amended Complaint for Defendant at 2, Onuoha v. Facebook, Inc., No. 16-cv-06440-EJD (N.D. Cal. Apr. 3, 2017) (“Advertisers, not Facebook, are responsible for both the content of their ads and what targeting criteria to use, if any. Facebook’s provision of these neutral tools to advertisers falls squarely within the scope of CDA immunity.”). The Justice Department rejected this argument.  United States’ Statement of Interest at 7, Onuoha v. Facebook, Inc., No. C 16-06440-EJD (N.D. Cal. Nov. 16, 2018); see also Statement of Interest of the United States of America, Nat’l Fair Hous. All. v. Facebook, Inc., No. 18-cv-02689-JGK (S.D.N.Y. Aug. 17, 2018). In 2019, Facebook settled several legal actions and agreed to make significant changes to prevent advertisers for housing, employment, or credit from discriminating based on race and other protected characteristics.