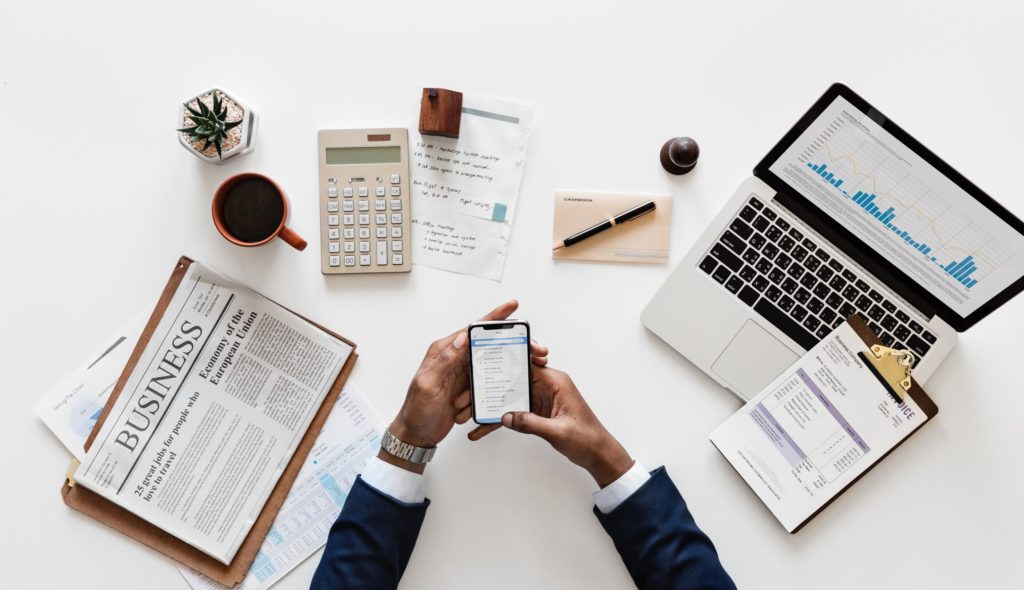 The pandemic and the killing of George Floyd and many others have highlighted racial inequity. Even if we develop a vaccine soon and enact effective policing reform, however, systemic challenges will persist. Addressing systemic anti-Blackness in economics is of the entire effort to dismantle systemic racism.

First, we need to invest more in supporting and developing Black economists and other experts, as well as Black-led institutions.  This NPR story featuring Groundwork Collaborative’s economic analyst Janelle Jones sums up the issues.

African Americans account for 13% of the U.S. population, but only 3% of economists.

A lot of conventional economics is about assumptions, and the lack of diversity in economics affects what is studied and how. As Economist Darrick Hamilton explains, economics traditionally has used an approach to understanding racial inequality that emphasizes the skill set that people have. So, economists generally argue that if there is racial inequality, it’s probably because Black people have less education or training. But when Dr. Hamilton found that the average Black family where the head of the household has a college degree has less wealth than a white family where the head of the household does not even have a high school diploma. Traditional economics is incomplete and too often fails to account for discrimination and other factors–even when Black workers obtain the same (or greater) skills as whites, they generally end up with less.

Right now, the economics gatekeepers fail to appreciate their own shortcomings and biases.  A study of 14,000 papers published between 1990 and 2018 at the most important economic journals found that less than 1 percent of them tested for racial discrimination. A University of Chicago economist who is the editor of a top economics journal equated Black Lives Matter members with flat earthers, and made similar condescending remarks about NFL players who took a knee in protest to police violence. The White House National Economic Council Director Larry Kudlow told reporters, “I don’t believe there is systemic racism in the U.S.” Only 17% of Black economists agreed with the statement that “people of my race are respected within the field.”

Second, we need to target economic policy to ensure that it’s effective for Black communities, and not just focus on “universal” solutions.

For example, the GI Bill is said to have “created the middle class” and lift all boats, but the legislation actually increased racial disparities. African American veterans could not take full advantage of the federal mortgage guarantee provisions because they did not extend to homes in redlined neighborhoods, and they could not take full advantage of the tuition benefit because they were completely excluded by many Southern universities and limited in their admission to many Northern schools.  Similar criticisms can be made about the Paycheck Protection Program–which was not designed to facilitate use by Black-owned businesses.

Another example involves the Fed.  The mission of the Federal Reserve “is to foster the stability, integrity, and efficiency of the nation’s monetary, financial, and payment systems so as to promote optimal macroeconomic performance.” Where is promoting economic mobility and addressing economic inequality? How do we deal with the broader economic health and inequities of the economy? As Jared Bernstein and Janelle Jones have argued, the Fed should adopt a goal of reducing the Black unemployment rate. Perhaps the Fed would have been more cautious about raising rates in 2013 if they were to focus on Black unemployment. Jared Bernstein and Janelle Jones assert “the Black rate is a better gauge of how healthy the economy really is for all Americans.”

These are just a few examples.  There are many others in workforce development, employment, housing, financial services, and other areas.