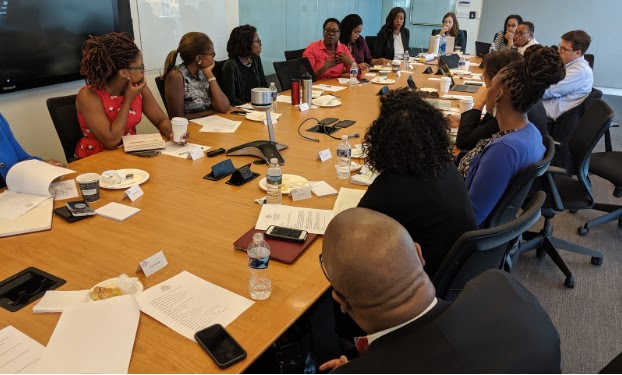 Joint Center Economic Policy Director Jessica Fulton attended the inaugural Automation and the Middle Class Conference hosted by Marcus Casey and Richard Reeves of the Future of the Middle Class Initiative at Brookings to learn more about forthcoming research on the future of work.

Harin joined Asian Americans Advancing Justice | AAJC’s webinar on how the future of work will affect the Asian American community.

Verizon will provide 5G network access to 100 Title 1 schools across the US. According to The Annie E. Casey Foundation’s Kids Count Data Center, over 13 million Black and Latino children attended Title 1 schools from 2016-2017.

Harin hosted an analysis on the Bureau of Labor Statistics monthly jobs report. In our September 2019 chat, The Education Trust Higher Education Policy Analyst Satra Taylor and Data and Policy Analyst Kayla Patrick joined Harin to discuss how African American youth (ages 16-24) are participating in the summer labor force at higher rates than before. 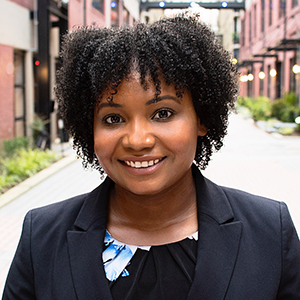 Dr. LaShonda Brenson joined the Joint Center team as our Diversity and Inclusion Senior Fellow. The diversity and inclusion program includes our efforts to improve congressional staff diversity. LaShonda earned her Ph.D. in Political Science from the University of Michigan-Ann Arbor and a B.A. in Mathematics and Political Science from the University of Rochester. Her previous roles include Civil Rights Analyst at the U.S. Commission on Civil Rights and Research Director at Project Vote. Learn more about LaShonda here. 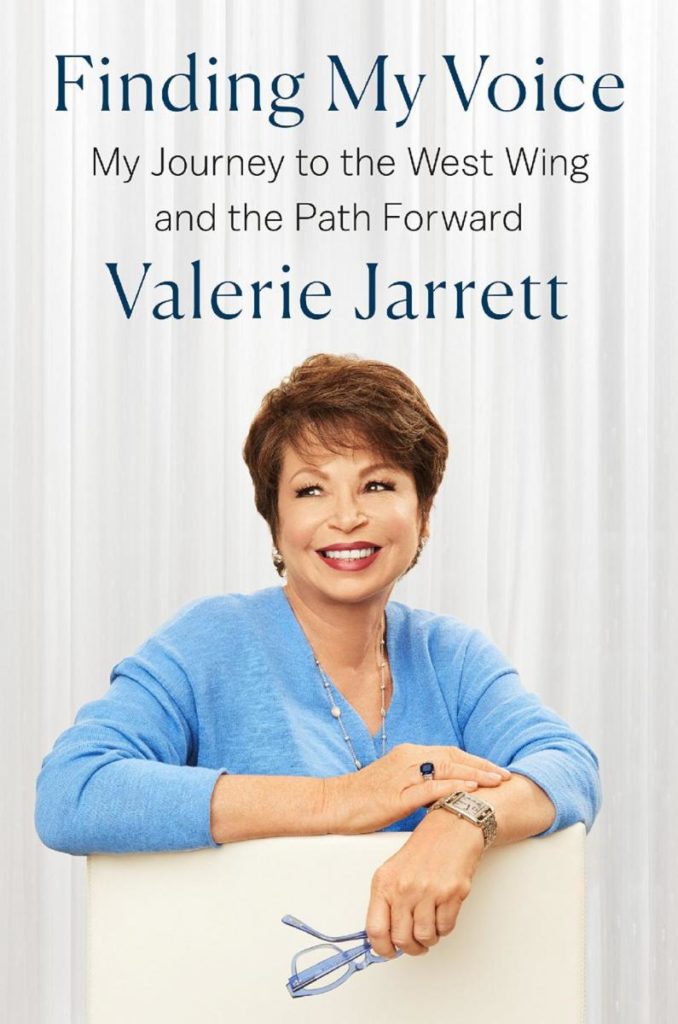 Artist LaToya Ruby Frazier premiered her latest body of work, “The Last Cruze,” at the Renaissance Society at the University of Chicago on Sept. 14. The series of photos focus on the workers at the General Motors plant in Lordstown, Ohio who have been severely affected by outsourcing and automation.