The Joint Center released findings from a forthcoming report asserting training programs should report outcomes by race and analyzed a U.S. House report on diversity. 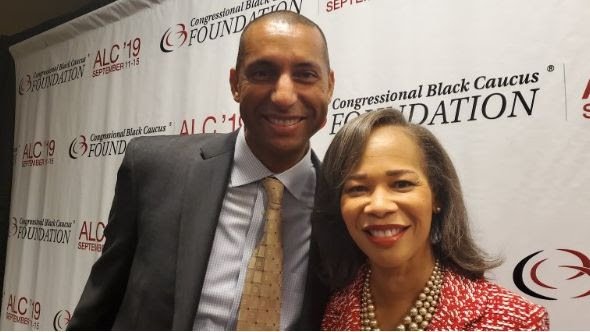 Joint Center Workforce Policy Director Harin Contractor was re-selected for the FCC’s Advisory Committee on Diversity and Digital Empowerment (ACDDE). Harin originally joined the committee in 2017 for a two-year term and will continue until 2021.

Spencer spoke at a future of work roundtable hosted by U.S. House of Representatives’ Committee on Education and Labor Chairman Bobby Scott (D-VA). During the livestreamed roundtable, Spencer highlighted the disproportionate impact automation will have on Black workers, and identified policies to move the community forward. 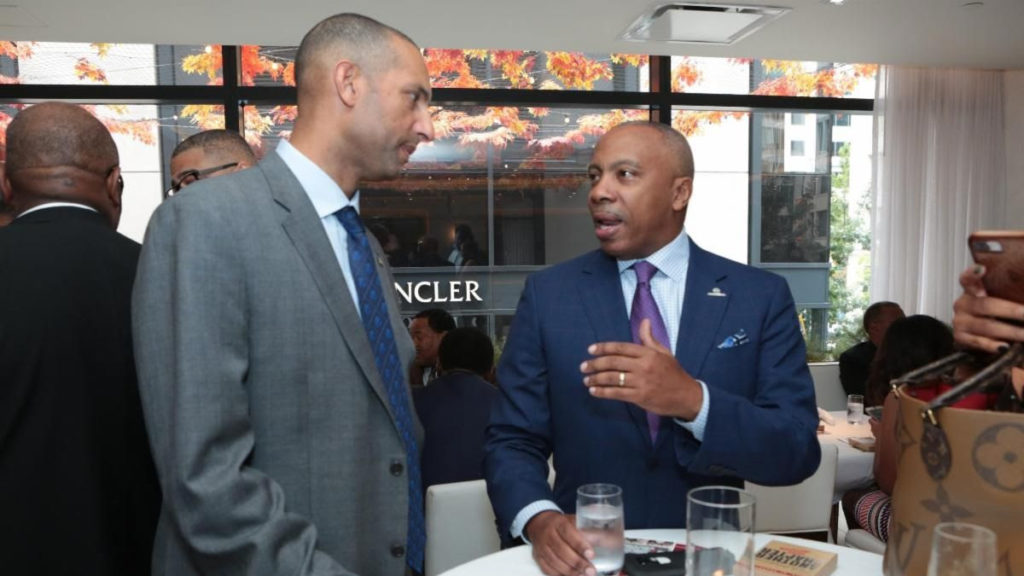 Jessica and Harin attended Partnership on AI’s annual summit in London to discuss building fairness into new algorithms and technologies.

Andrea Custis, the President and CEO of the Urban League of Philadelphia, cited the Joint Center’s report on the future of work and race in her guest column for Generocity on tactics to help workers prepare for changes at work related to AI and automation.

McKinsey & Company released a report “The Future of Work in Black America,” finding that Black males are overrepresented in jobs at high risk to automation, and that relatively few Black people live in areas with the highest projected job growth. Spencer and Harin provided comments on an early draft of the report, and the report reflects one of the original objectives of the Joint Center two years ago—encouraging mainstream organizations to incorporate racial equity in their future of work analysis. 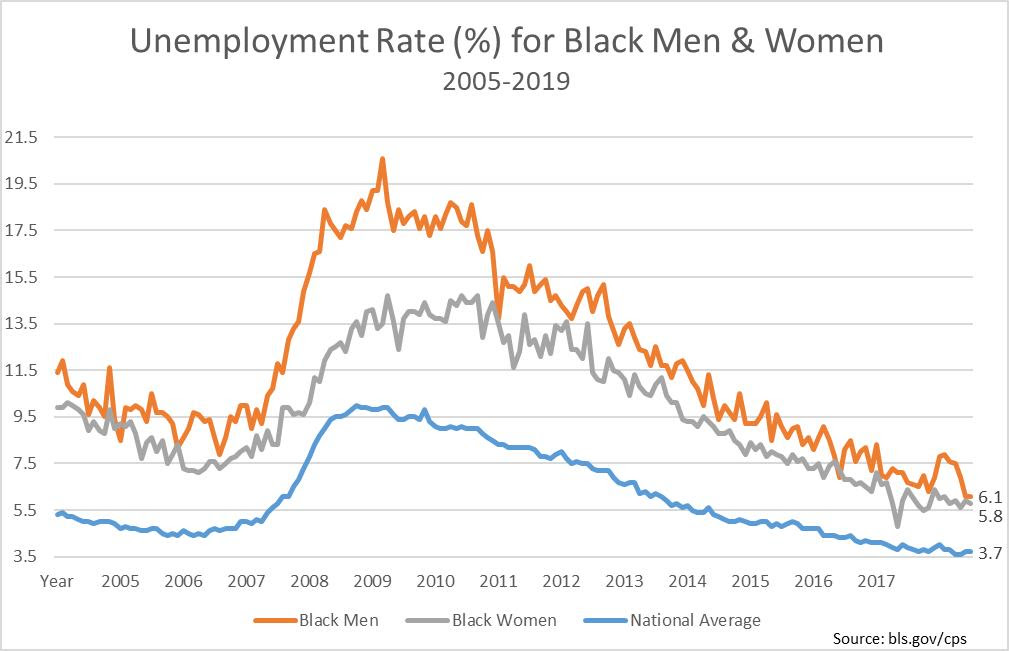 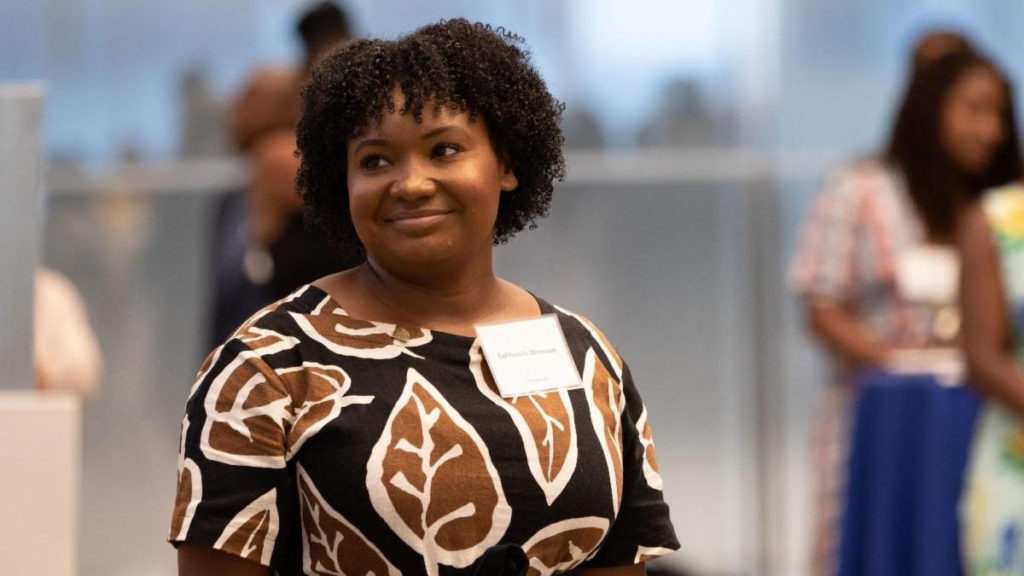 The Joint Center co-hosted a reception with the Lawyers’ Committee for Civil Rights Under Law to honor Black chiefs of staff on the Hill during CBCF ALC week. Special thanks to Covington & Burling LLP for providing a venue for the event. 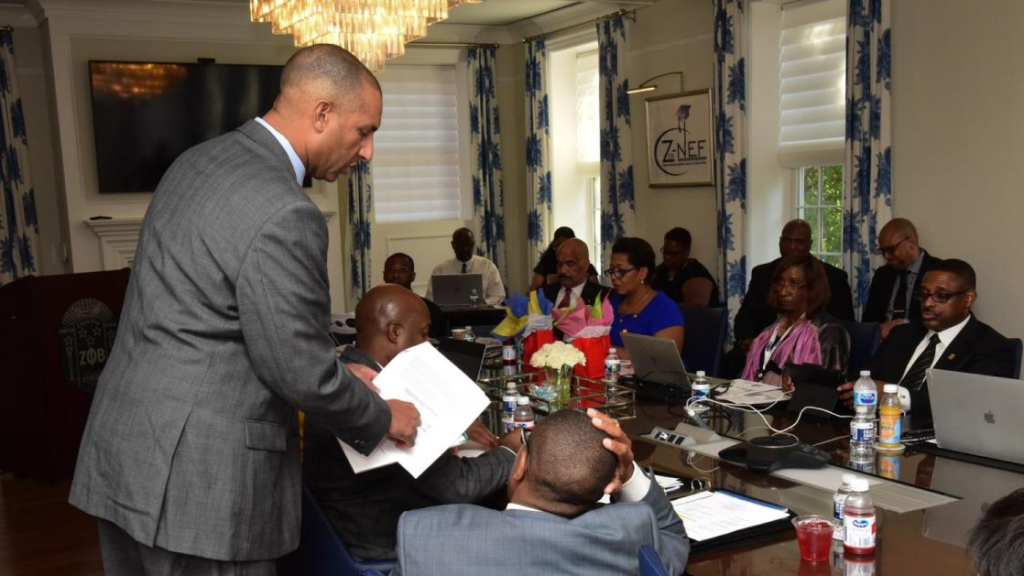 The Divine 9: Spencer met with the National Pan-Hellenic Council Presidents (the leaders of the nine major Black fraternities and sororities—the “Divine 9”) to talk about research questions that are key to the Black community. He also discussed the important role Black membership organizations can play in keeping federal officials focused on policy questions of importance to Black communities. 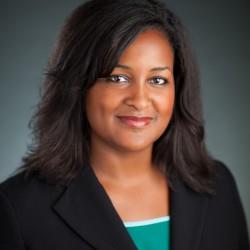 Joint Center Board Member and Google Strategic Outreach & Senior Partnerships Counsel Chanelle Hardy was honored at Diverse and Engaged D&I Honors event for her “bold moves in consumer engagement.” We appreciate Chanelle’s leadership and commitment to diversity and inclusion. 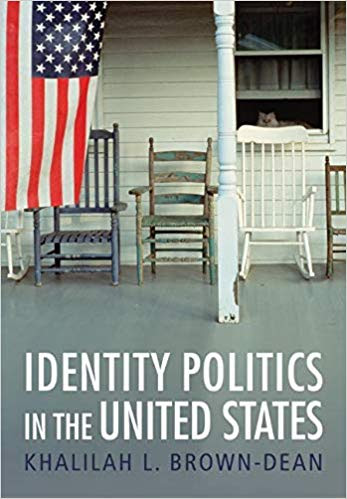 Identity Politics: The Joint Center’s report, 50 Years of the Voting Rights Act, was cited by its co-author, Dr. Khalilah Brown-Dean, in her forthcoming book, Identity Politics in the United States. The book will be released on Oct. 28 and is available for pre-order here. Use the promo code KBD31 to receive 20 percent off (Offer valid until December 31, 2019).

1619 Project: New York Times reporter Nikole Hannah-Jones released a compendium of essays, poems, short fiction, and a photo essay by nearly 20 writers to observe the 400th anniversary of the beginning of slavery in English-speaking parts of the United States.

Author Jodie Patterson will discuss her memoir The Bold World at the National Museum of African American History and Culture on Oct. 23.

The Center for Economic and Policy Research is celebrating its 20th anniversary on October 29 in Washington, DC.

The Smithsonian Institution’s National Portrait Gallery will display a portrait of Former Joint Center President Eddie N. Williams beginning on Nov. 15. Portraits of other notable figures such as Wilma Rudolph, Ernest Everett Just, and Samuel Northup will be included in the museum’s “Recent Acquisitions” exhibit on its first floor through Aug. 30, 2020. The portraits will then join the museum’s permanent collection.