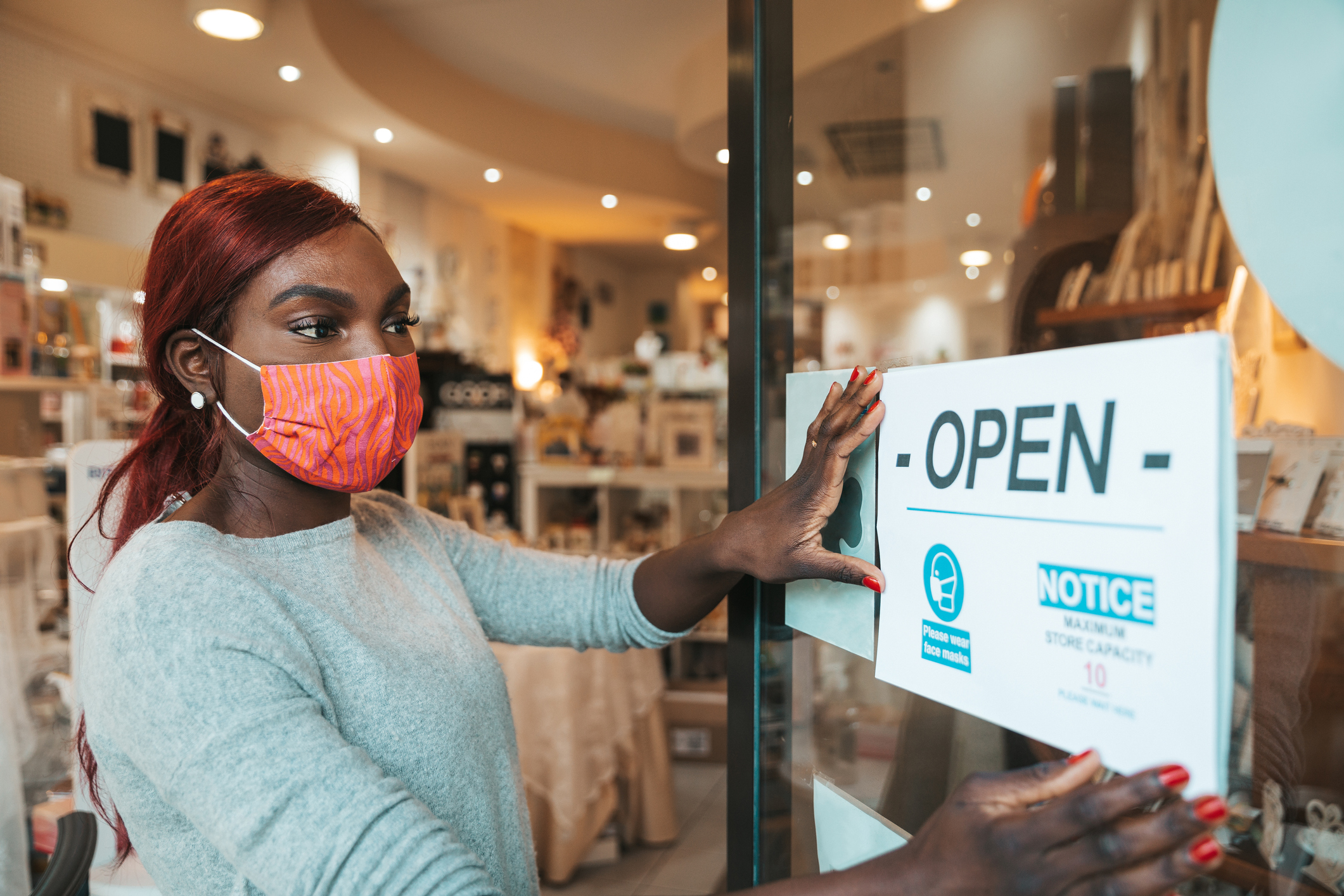 Treatment of Black migrants challenged: In the aftermath of highly publicized treatment of Haitian immigrants apprehended in Del Rio, Texas, for deportation, The New York Times reports that the Biden Administration continues to be pressed by Haitian Americans and other civil rights groups to end a history of poor treatment of Black migrants. The Hill reports that demonstrations around the country will be led by the Haitian Bridge Alliance against “cruel asylum policies,” after a coalition of advocacy groups ran a full-page ad in the Washington, D.C. edition of The New York Times last week.

Biden’s nominee Rahm Emanuel under scrutiny for involvement in Black teenager killing: Former Chicago Mayor Rahm Emanuel’s hearing this week to become President Biden’s pick for top envoy to Japan hinges on whether the Black community in Chicago still supports Emanuel. Dashboard-camera video of the killing of Chicago teenager Laquan McDonald appeared to be deliberately delayed in its release until after Emanuel won his second term for mayor. Reportedly, Emanuel defended his record and claimed to have letters of support from the McDonald family as well as Black clergy. 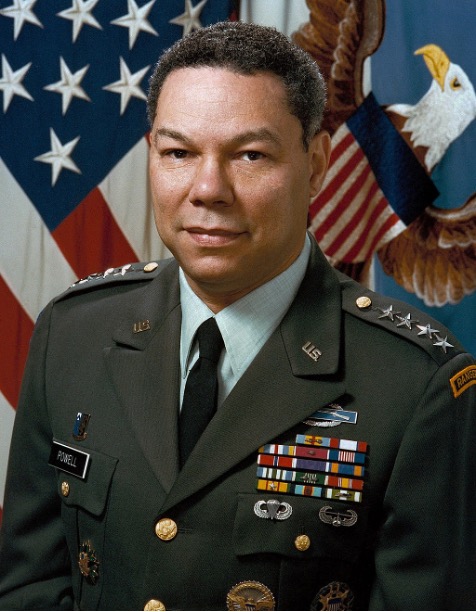 Congress staffers ongoing struggle for diversity: The New York Times reports that the latest exodus of Black staffers from Congress is being accompanied by renewed calls for changes including better pay and a stronger “college-to-Congress” pipeline to recruit Black congressional aides. Members of the Congressional Black Associates and Senate Black Legislative Staff Caucus penned an open letter calling for “clear pathways for recruitment and career advancement,” the Washingtonian reports. The letter cites a 2020 study by the Joint Center which reveals that Black people make up only 3 percent of senior Senate staff, only two of 100 Senate chiefs of staff, and fewer than 30 chief of staffs to 435 lawmakers in the House. Joint Center Senior Fellow of Diversity and Inclusion Dr. LaShonda Brenson was quoted in the Times article.

Fight to protect racial justice agenda: Politico reports that lawmakers, led by House Majority Whip James Clyburn (D-SC), are fighting to protect racial justice legislation and other programs to close racial equity gaps from being weakened or cut. With President Biden under pressure to reduce the cost of his “Build Back Better” package, Democratic lawmakers are maintaining vigilance against potential cuts to provisions to increase health care and economic aid.

NAACP LDF and other civil rights organizations sent a letter to Louisiana House and Senate Governmental Affairs Committees on their obligation to comply with Section 2 of the Voting Rights Act during redistricting. The group urges the state legislature to adopt a congressional map with two majority-minority districts to ensure Black voters have an equal opportunity to elect candidates of their choice.

NAACP LDF, Project Say Something, and Alabama NAACP urged the Alabama Department of Education to reject a proposed anti-truth law, which could suppress truthful discussions about race, gender, and United States history.

Members of the Lawyers’ Committee for Civil Rights Under Law won a ruling to uphold the race-conscious admissions policy at the University of North Carolina Chapel Hill.