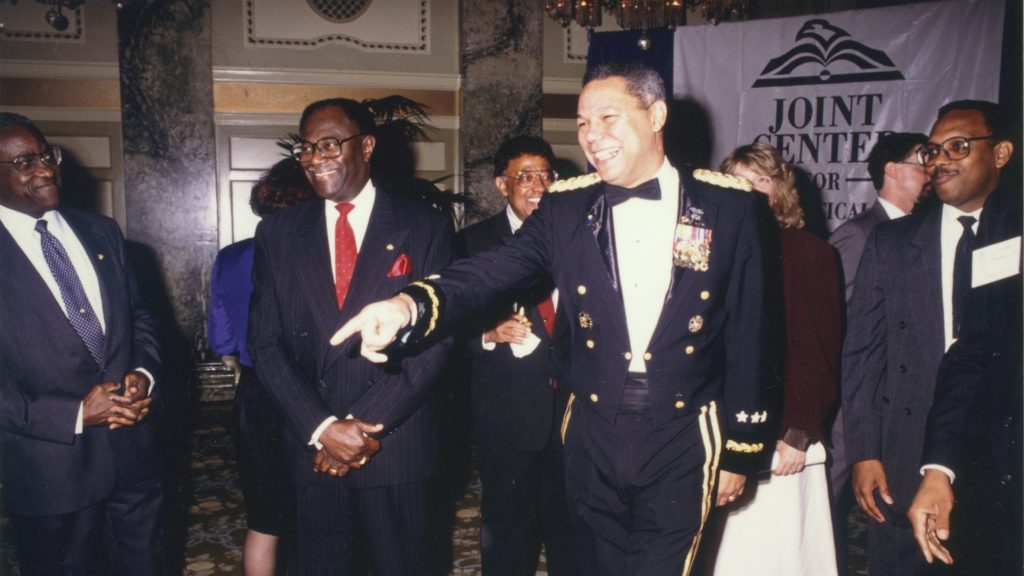 “I am so sorry to hear about the loss of Colin Powell. General Powell had a reputation for generating bipartisan support, being a trusted military adviser, and putting country over party. General Powell was a true leader and a man of many firsts-the first Black U.S. Secretary of State and the youngest officer appointed chairman of the Joint Chiefs of Staff.

We will remember General Powell’s commitment to public service and Black communities. General Powell was a friend of the Joint Center and participated in various events. He always remembered where he came from and tried to ensure that opportunities would remain open to others-as evidenced by his support of affirmative action and other programs designed to facilitate economic mobility and the full participation of Americans from all backgrounds. His memory will live on as a testament to the importance of working across party lines for Black communities. Our thoughts and prayers go out to General Powell’s entire family, including his wife Alma Powell and son Michael K. Powell, a former FCC Chair, who served as the initial chair of the Joint Center’s National Advisory Committee of its Media and Technology Institute.”

Watch General Powell’s 1988 remarks to the Joint Center as our featured speaker while he served as National Security Advisor in the Reagan White House. 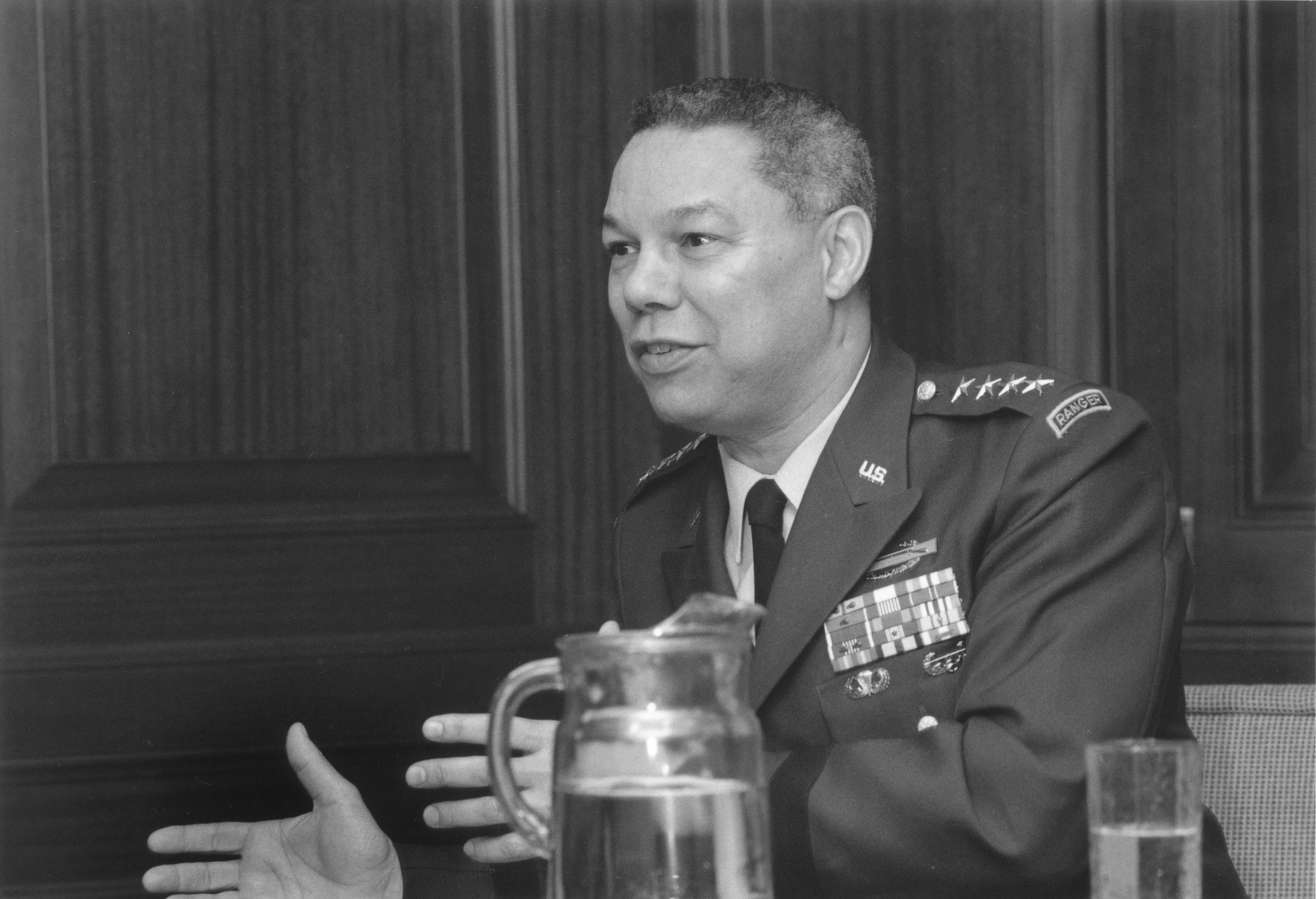 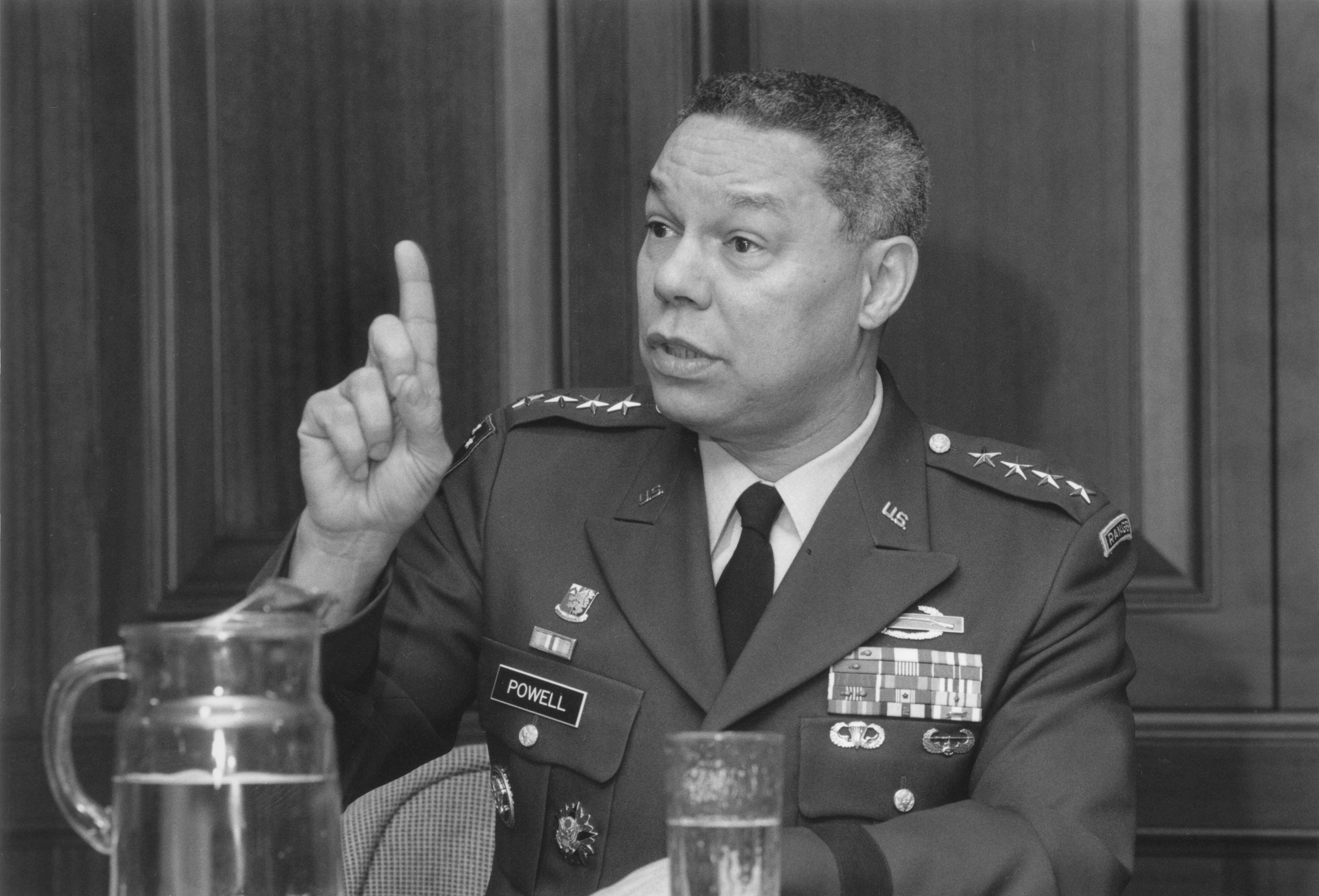