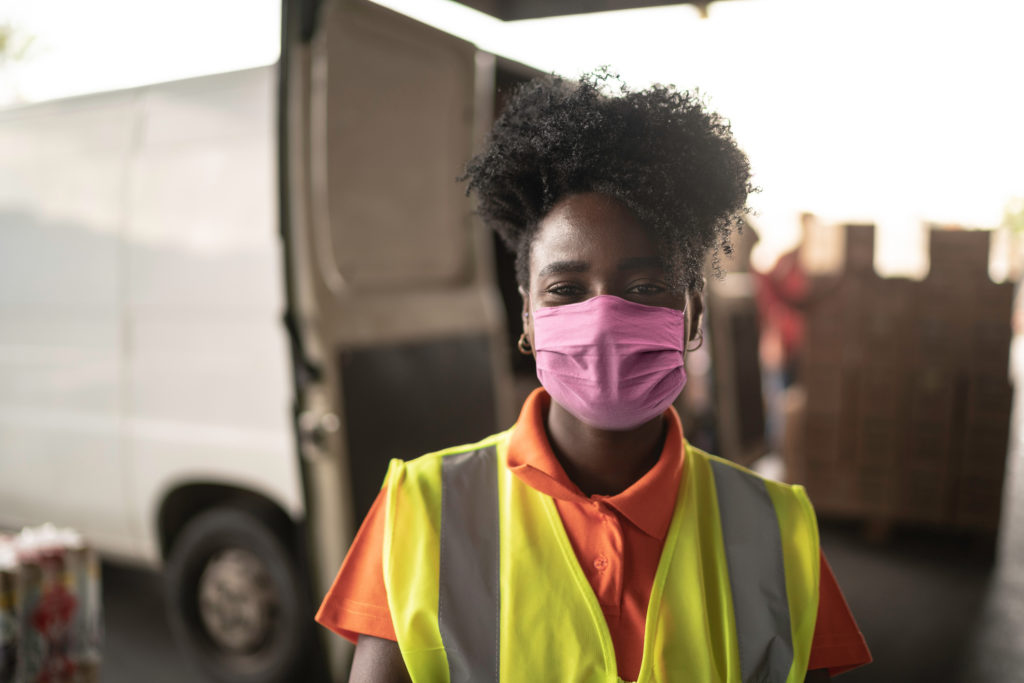 Since this country’s inception, the human, civil, and economic rights of Black workers have been violated. A racist hiring market is and always has been a major contributor to lower labor force participation and higher unemployment rates among Black workers. On average, white applicants receive 36% more callbacks than equally qualified Black applicants who apply for the same jobs. Even as the country was experiencing its lowest unemployment rate and longest period of economic expansion in recent history, Black communities fell further behind others in terms of wages, employment, and other measures of economic security.

It is beyond time for policymakers to build back better for Black workers.

Black communities sharply felt the COVID-19 pandemic and the subsequent economic downturn, with higher rates of unemployment, hunger, housing insecurity, and infection rates disproportionately affecting Black households. And today, even as the economy begins to recover from the economic destruction brought on by the COVID-19 recession, employment rates among Black workers lag in double digits relative to their white counterparts — again reflecting these same patterns. What’s more is that the persistent gaps in employment and earnings add up to massive gaps in intergenerational wealth between white and Black families. In 2020, Black household income was just 61.2% of White Household income. The net worth of a typical white family is $171,000 compared to just $17,151 for a typical Black family — nearly ten times greater.

Black workers today are concentrated in jobs paying low wages and offering few benefits or protections in industries that are at high risk of disruption by technology and automation. Black workers predominate in a small number of occupations because of stubborn racial discrimination, and, unfortunately, many of the workers in these occupations are at greater risk of being displaced. Compared to white workers, Black workers are over one-and-a-half times more likely to be cashiers, cooks, and food preparation and serving workers. While automation was predicted to increase in these occupations over the next decade, the COVID-19 pandemic accelerated this trend, displacing even more workers.

For too long policies that govern employment programs have been designed in race-neutral ways that fail to account for and address the specific needs of Black communities who have been systematically excluded from meaningful jobs paying family-supporting wages. For these and other reasons, the historic investments proposed by the Biden-Harris administration and Congress to build equity-centered subsidized employment and transitional jobs programs could not be more timely.

Throughout history, the United States has created jobs and built pathways to employment by using real, wage-paying jobs subsidized in whole or in part by government funds blended with supports and training for workers.

Such jobs have many names — subsidized employment, transitional jobs, publicly funded jobs, and others. These approaches share a common goal that the government can and should do more to help struggling workers find quality employment.

From the Great Depression to the Great Recession, versions of subsidized employment have quickly and efficiently gotten people who were out of work into jobs, earning money and engaging in work that employers and entire communities value. Subsidized employment is popular with workers and employers, is cost effective, can achieve high rates of employment, and is part of an overarching strategy to redress economic marginalization faced by workers who have been historically and currently left out and left behind.

Doing so can have transformational impacts on Black workers and entire communities. And we have a national imperative to do so.

Dr. Alex Camardelle is the Director of the Workforce Policy program at the Joint Center for Political and Economic Studies.