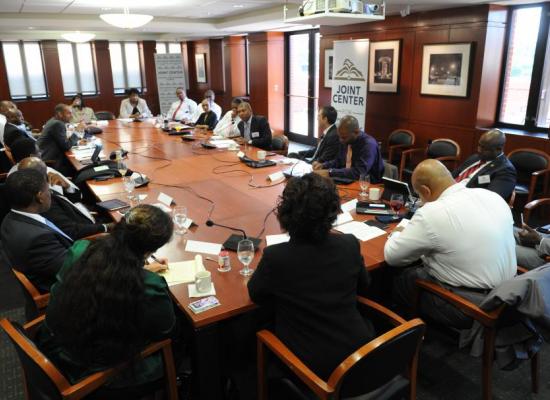 2015 was an amazing year for the Joint Center!


Over 87% of people of color in the U.S. live in just 25 states (over 104 million people).  We are focused on providing innovative ideas, data, analysis, and policy solutions to elected officials in leadership positions who serve these communities of color (e.g., mayors, city council presidents, county executives, county commission chairs, state legislative floor leaders and committee chairs, and members of Congress).
We are also providing infrastructure for thought leadership in communities of color through research and events.
Highlights of 2015 include: