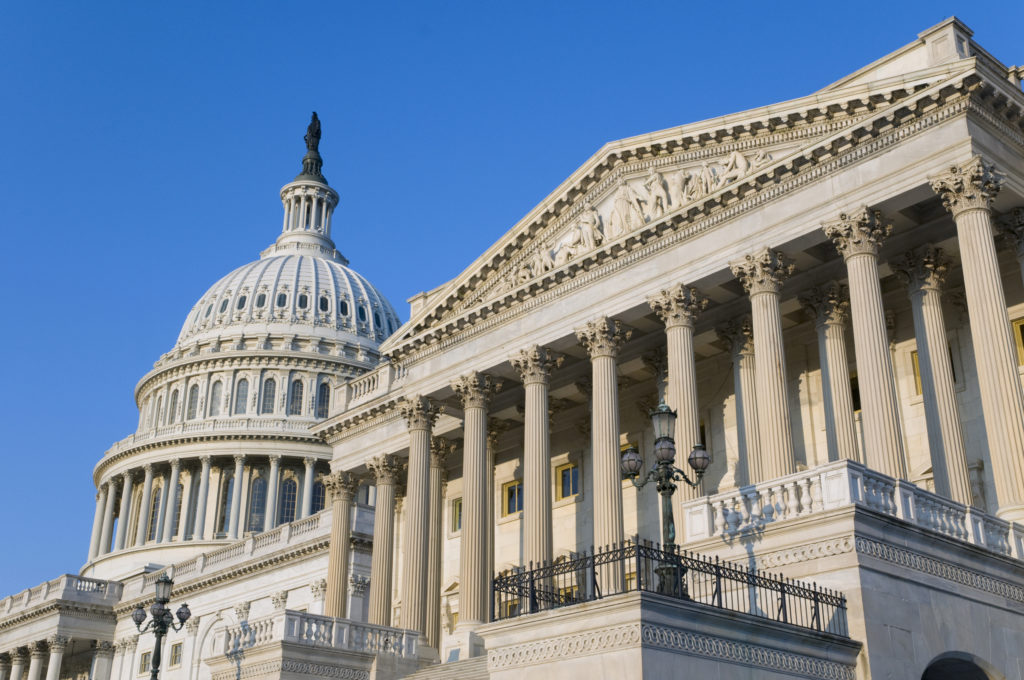 The report is critical to understanding diversity among top staff in the U.S. Senate, including chiefs of staff, legislative directors, and communications directors in Washington, DC personal offices of U.S. Senators, as well as staff directors assigned to committees. Data reflect Senate employment in April 2015.

The report was written by James R. Jones.