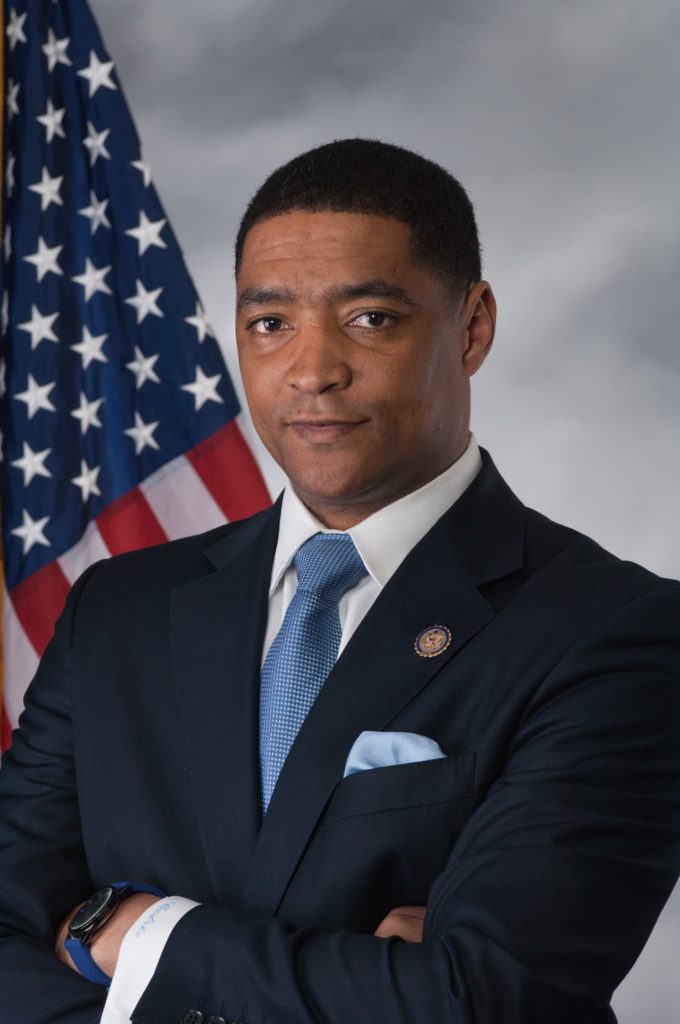 Congressman Cedric Richmond (D-LA) has been appointed Senior Advisor to the President and Director of the White House Office of Public Engagement. His appointment gives the CBC and Black communities generally a direct line to top leadership in the Biden White House.

While in Congress, Richmond held a number of leadership positions, including Chair of the Congressional Black Caucus, House Democratic Assistant to the Majority Whip in the U.S. House of Representatives, and membership on the prestigious House Ways and Means Committee. The 47-year-old Morehouse College and Tulane Law School graduate was also co-chair of Biden’s presidential campaign. For more coverage of Congressman Richmond’s appointment, see the New York Times, CNN, Reuters, and AP.

A team that “looks like America”: Politico reports that 46 percent of paid staff on the Biden-Harris transition team are people of color. Of the more than 500 volunteers who will collect information from federal agencies, at least 40 percent are from communities who have been historically excluded from key roles in the federal government. As we reported last week, over a quarter of the agency review team leads are African American. 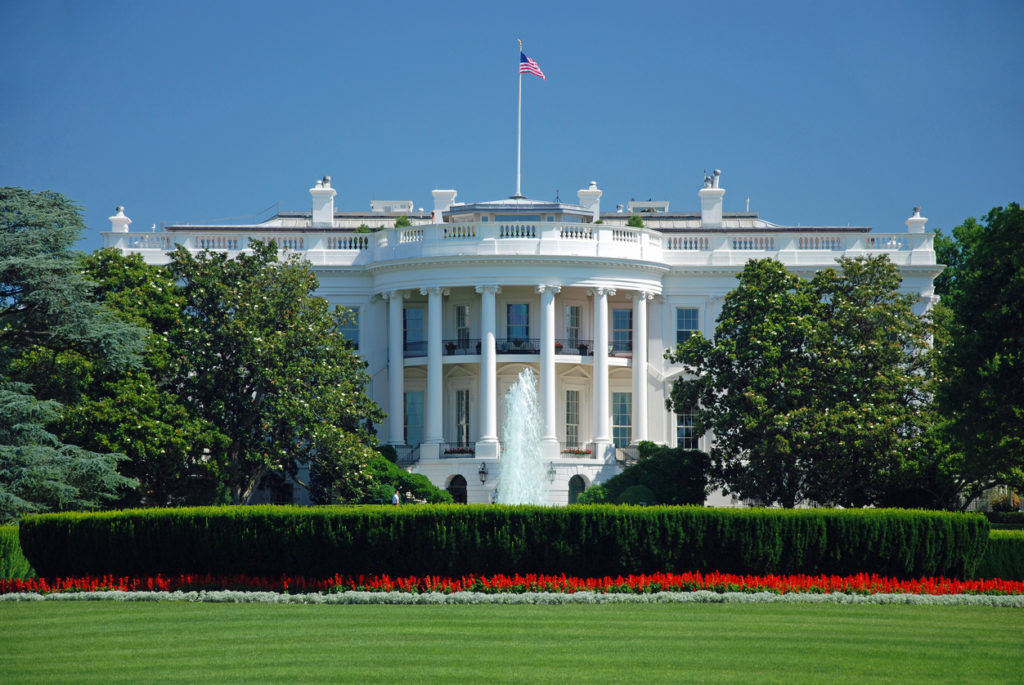 A lame duck like no other: President-elect Biden joined House Speaker Nancy Pelosi (D-CA), Senate Minority Leader Charles Schumer (D-NY), and other Democrats in condemning the GOP’s refusal to accept the election results as an unacceptable distraction amid a rapidly worsening coronavirus pandemic. The New York Times equates President Trump’s denial of his defeat and his accusations of fraud with the tactics of dictators.

Biden vows to protect coverage: Should ACA be struck down, President-elect Biden pledged to protect health coverage for Americans during the COVID-19 pandemic, including coverage for preexisting conditions.

Pressing pause on Commission priorities: Leaders of the House Committee on Energy and Commerce have called on the Federal Communications Commission and the Federal Trade Commission to cease work on partisan programs in light of Democrats regaining control of the White House.

A boost to GDP: The Tax Policy Center reveals that President-elect Biden’s tax proposals would boost U.S. gross domestic product by 0.2 percent in 2021.

Recovery loses momentum: Initial weekly unemployment claims fell to 709,000 for the week ending November 7, though they still rank above the single week record high of 695,000 set in 1982. An additional 298,000 people filed for unemployment through the Pandemic Unemployment Assistance (PUA) program. 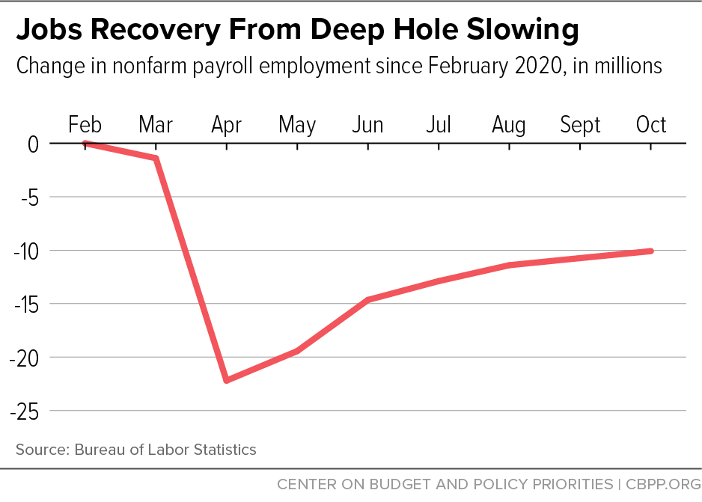 Losses concentrated in low-wage roles: More than half the jobs lost between Feb. and Oct. were low-wage jobs which are disproportionately held by workers of color.

Prolonged economic downturn: As COVID-19 cases resurge, governments begin tightening restrictions on businesses and consumers. Without another relief package, economists worry that the labor market recovery could slow or even reverse, according to The Washington Post.

More voice for workers: National Employment Law Project Executive Director Rebecca Dixon calls on the new administration to “center the needs of workers of color rather than the demands of corporations and the rich. An economy that works for Black, Latinx, and immigrant workers is an economy that works better for all workers.”

Food and housing security are scarce: Nearly one in five Black and Latino adults say their households did not get enough to eat from Oct. 14 to Oct. 26, more than double the rate of White adults. During that same period, CBPP finds that 26 percent of Black renters and 18 percent of Latina/o and Asian American renters were behind on their rent, compared to 10 percent of White renters.

More fiscal aid needed: States face massive fiscal shortfalls of $350 billion to $490 billion through 2022, even after accounting for aid provided earlier in the year.

Black votes matter: Exit polls show that 87 percent of Black voters cast their ballots for President-elect Biden and Vice President-elect Kamala Harris, underscoring the importance of the Black vote in the 2020 general election. Civil rights groups, Black Greek organizations, and other community groups are credited with educating Black voters and getting them out to the polls.

Building more trust for a vaccine: Getting more Black people to participate in clinical trials for potential coronavirus vaccines is a priority for overcoming mistrust, given a recent poll finds nearly half of Black adults would refuse a coronavirus vaccine, even if it were free and recommended by scientists.

Who gets vaccination priority? Health experts, who want to prioritize Black people and other people of color in vaccination queues, face legal and ethical questions of using race, ethnicity, and other factors to determine vaccine allocation. At the same time, health experts call for President-elect Biden to make equity a priority of his COVID-19 response given the disproportionate exposure to the virus Black workers face, resulting in greater numbers of hospitalizations and deaths.

Politics to blame for disproportionate deaths: With Black people in the U.S. dying from coronavirus at rates nearly twice their share of the population, one ICU doctor blames the Trump White House for failing to adequately communicate the disproportionate risks of COVID-19 to Black communities. 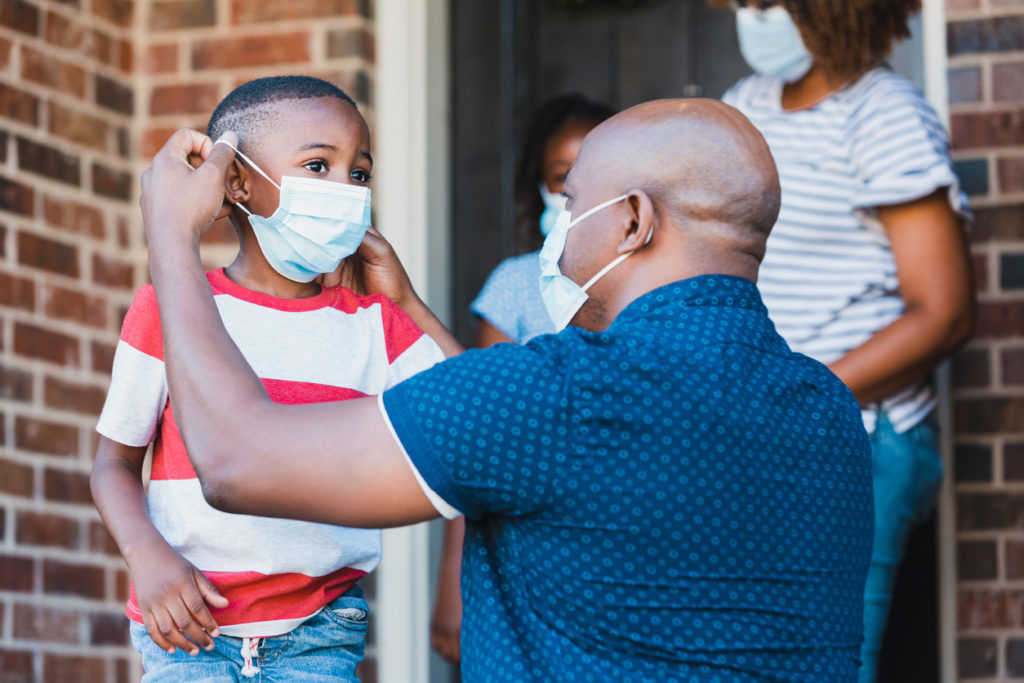 New ways to grade students: Research showing that San Diego students of color receive a larger share of all D and F grades is leading educators to base grades on mastery of the course material, not on a student’s class average, according to Inside Higher Ed.

Remove roadblocks to higher ed: In a response to COVID-19’s disproportionate impact on African Americans’ health and education, the Lumina Foundation calls for changes that address inequities that people of color face in pursuing higher education.

Free WiFi offered to close access gaps: AT&T made a $10 million commitment to provide discounted wireless plans and free WiFi hotspots to households without internet access. The goal is to close the “homework gap” facing an estimated 17 million students who must pursue distance learning due to the COVID-19 pandemic. Black students are among those disproportionately affected by the lack of internet access. 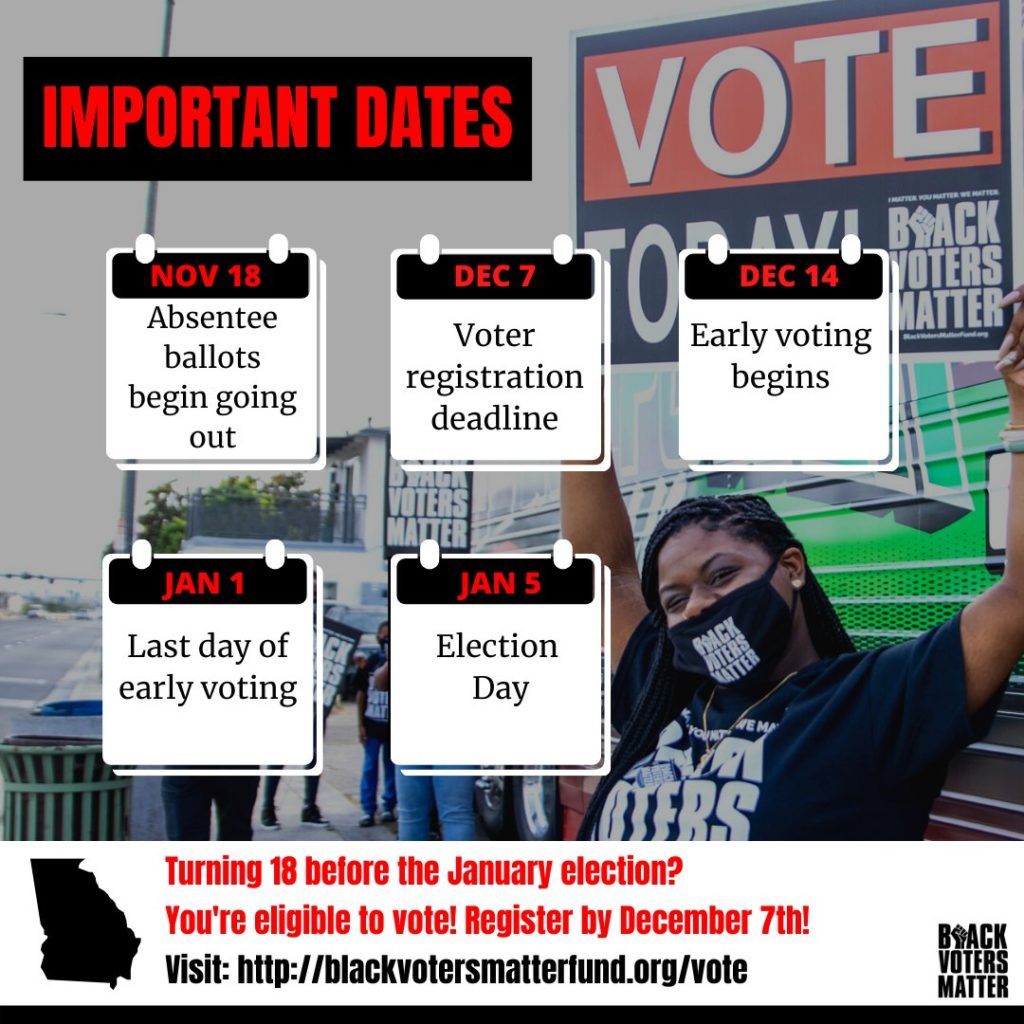 Project South partners with The Villages at Carver to provide free food packages, rental assistance, and health and safety kits in Atlanta.

The Mississippi Teacher Support Circle hosts a series of support circles for educators from and around Mississippi who are struggling with virtual learning and teaching during the pandemic.