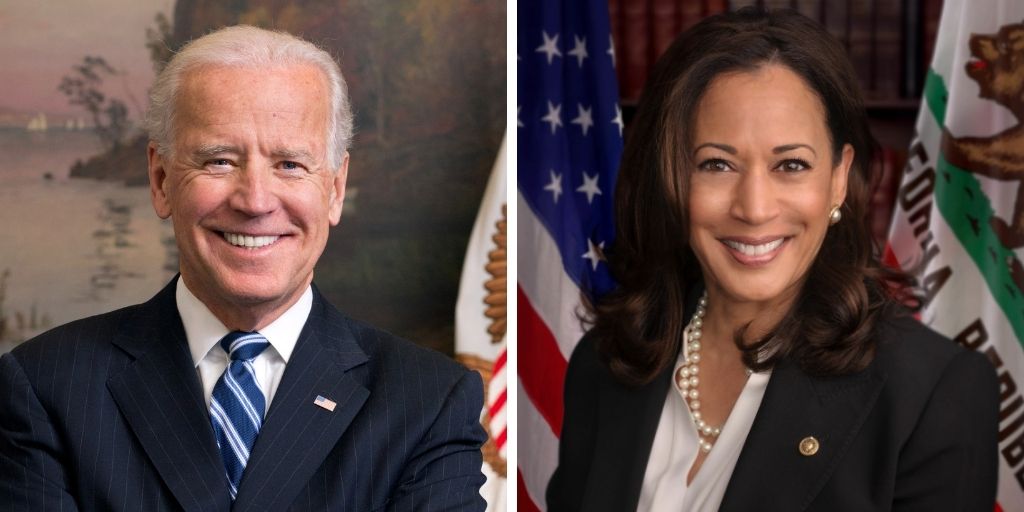 Black Vote Carries Biden to Victory: “The African American community stood up again for me,” President-elect Joe Biden declared in his victory speech. “They always have my back, and I’ll have yours.” On Saturday, several major media outlets declared Biden the winner of the presidential election. Vice President-elect Kamala Harris (recipient of the 2018 Joint Center Louis E. Martin Award) became the first Black person, Asian American person, and woman in the role.

Racial Diversity in the Biden-Harris Administration: Yesterday, Barron’s published a commentary by Joint Center board member Paul Thornell and Cristina Antelo entitled “Biden Needs a Diverse Administration. How to Make It Happen.”

Beatty Announces CBC Chair Bid: On Monday, Congresswoman Joyce Beatty (D-OH), a key member of the Financial Services Committee, formally announced her candidacy to chair the Congressional Black Caucus in the 117th Congress. Congresswoman Beatty currently serves as CBC 1st Vice Chair. She was the first candidate to announce, and CBC Members will elect the Chair later this month. 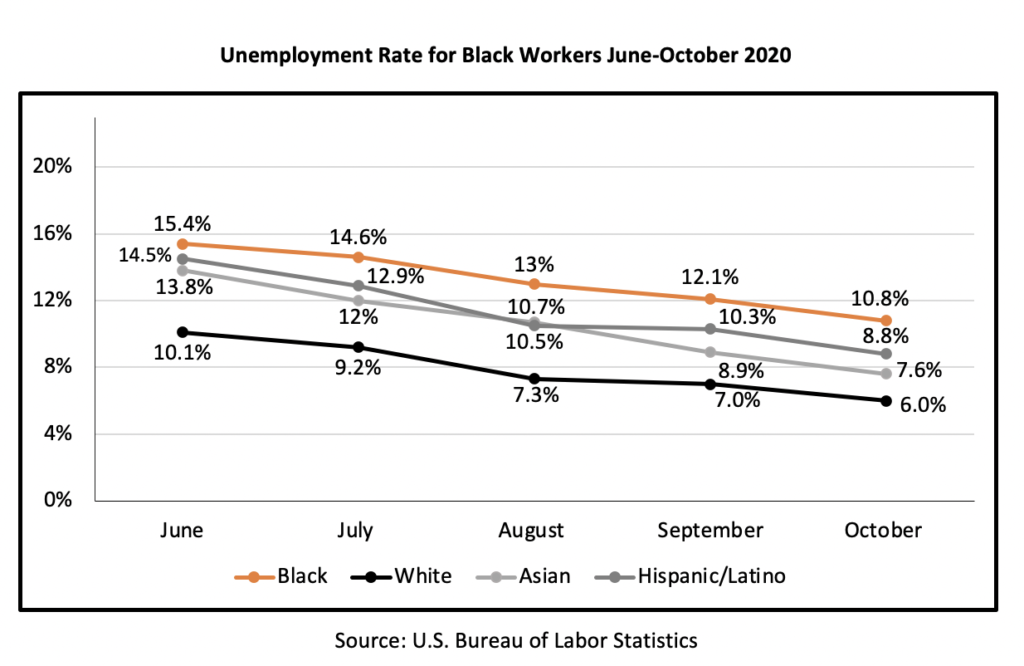 Safety Nets Need Funding: Delays on stimulus relief are hitting Black and Latina/o workers the hardest. The Economic Policy Institute urges Congress to provide more safety net and federal resources to state and local governments. Prior to the pandemic, approximately 60 percent of Black people “were poor or one emergency away from being poor.”

Temporary Layoffs Turn Permanent: Although the unemployment rate has declined, many workers have transitioned from temporarily laid-off to permanently laid-off according to research by the Brookings Institution, which analyzed data representing 63-68 million workers from March to September. 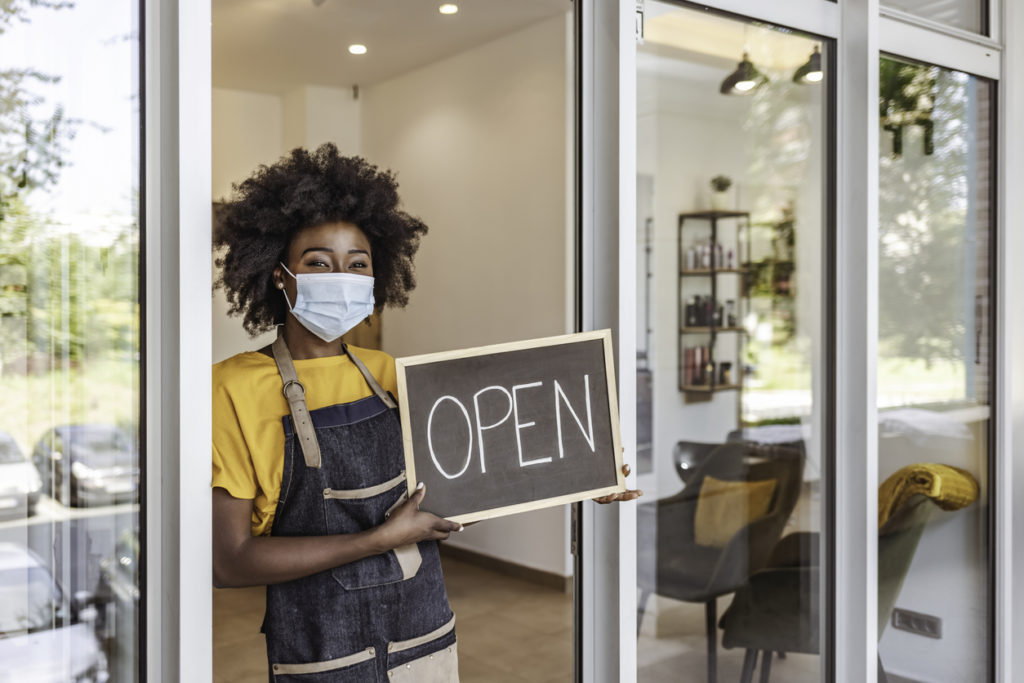 Comcast Supports Black-Owned Businesses: Comcast RISE will provide grants and resources to Black-owned businesses, Forbes reports. Forbes also reports that 75 percent of small business owners were worried about a second wave of COVID-19, up from 71 percent in September. In its August report Pandemic Relief Priorities for Black Communities, the Joint Center cited research showing a 26% decline in the number of active Black business owners between February and May 2020.

COVID’s Impact on Women: The Milwaukee Journal Sentinel spotlights Kristiana Smith, a former child care provider with four children who is drowning in bills due to the “she-cession” caused by the COVID-19 pandemic. In April more women (179,783) than men (141,073) filed for unemployment in Wisconsin. Nationally, in 2019, women made up 82.1 percent of hosts and hostesses in restaurants; 66.1 percent of nonrestaurant food servers; 74.6 percent of hotel, motel, and resort desk clerks; and 71.3 percent of waiters and waitresses, according to the U.S. Bureau of Labor Statistics.

Vaccine Priorities Take Shape: A committee of experts advising Dr. Robert Redfield, director of the Centers for Disease Control and Prevention, considers urging the first supplies of an effective coronavirus vaccine be set aside for Black communities and other communities of color.

Vaccine Trials Seek African Americans: Historically Black Colleges and Universities, including Nashville’s Meharry Medical College, are playing a central role in addressing the underrepresentation of Black people in clinical trials for a coronavirus vaccine—despite resistance from some students, faculty, staff, and alumni. 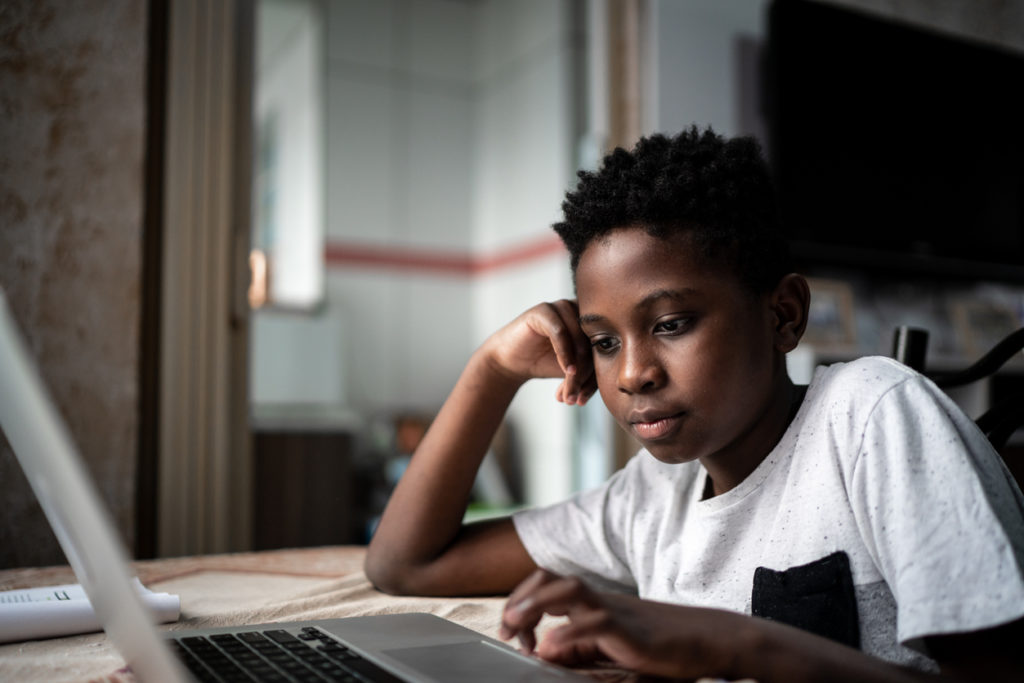 Rural Digital Divide Widens Disparities: Rural Missouri and Kansas illustrate the consequences of the lack of broadband access in rural communities in the midst of a global pandemic. One national study estimates that Black students in schools operating mostly from home will lose 10.3 months of schooling.

Black Voters Facilitate Biden’s Win: NBC News reports that Black voters fueled Biden’s win in South Carolina during the Democratic primary. In the general election, the Black vote in key cities put him over the top in the Electoral College. Philadelphia, Detroit, Milwaukee, and Atlanta all have a large Black population (39 percent or more). Early exit polls suggest that African Americans accounted for 13% of voters, and that 90% of Black women and 79% of Black men voted for Biden.

Voter Suppression and Black Voters: Black voters overcame significant hurdles to cast their ballots during a global pandemic, including efforts to suppress their vote.

Black Voter Trends: Black voter turnout had declined sharply between 2012 and 2016, casting doubt on 2020 turnout, which many believed would be key to Biden’s victory.

Black Voters Matter traveled to more than 10 states over the past 30 days to register Black voters, help people complete the census, and engage in community service.

Black Futures Lab ran a Count Every Vote text bank to ensure every voice is heard and every vote is counted.

Color of Change partnered with television host and writer Melissa Harris-Perry for The Black Review, a 7-day news special to inform Black voters as ballots are counted.

NAACP Legal Defense and Educational Fund, Inc. issues a statement on the challenges experienced by voters on Election Day, including misinformation, voter suppression, and machine malfunctions.

Election 2020: Where does it stand, what’s next, what happens in a transition?(Brookings Institution)