After introducing a police reform bill at the beginning of last week, House Democrats held hearings on police reform, and expect to secure the 216 co-sponsors needed for passage of their reform package on the House floor (voting on the legislation is scheduled for June 25). 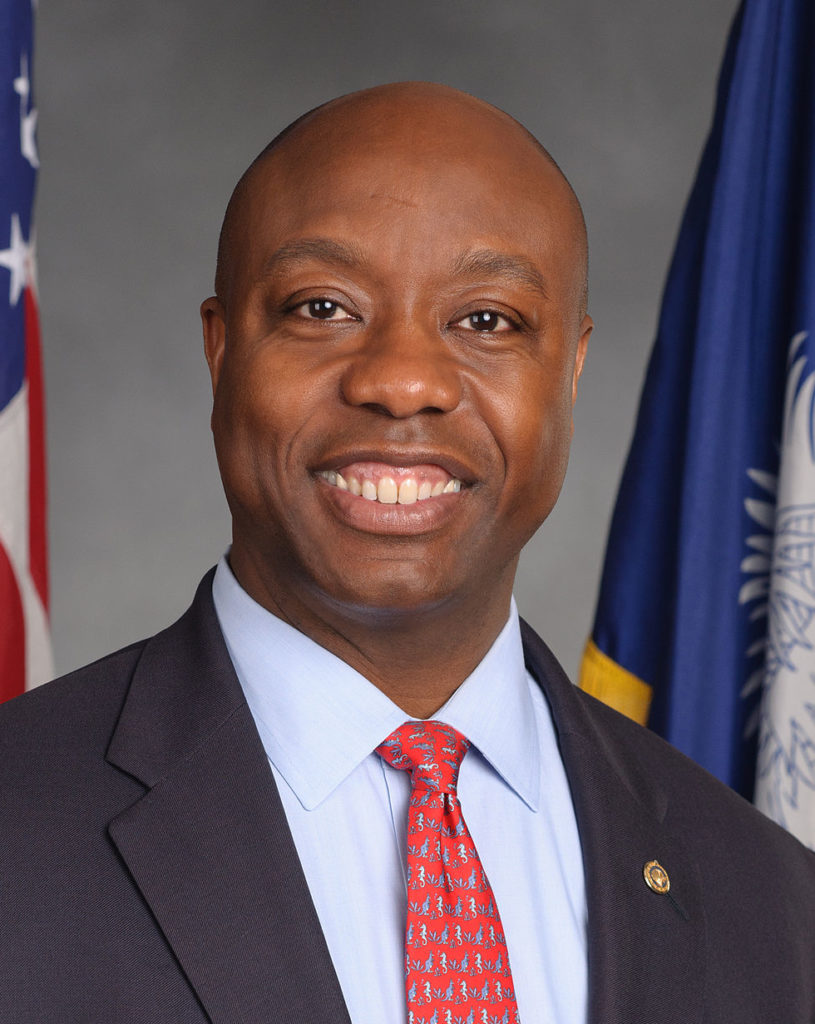 Democrats are also responding to calls to “defund” police by progressive activists and elected officials such as Congresswoman Ilhan Omar (D-MN). There is disagreement over whether defunding means reallocating resources to mental health professionals, social workers, and others with skills many police officers lack, or completely eliminating police funding. 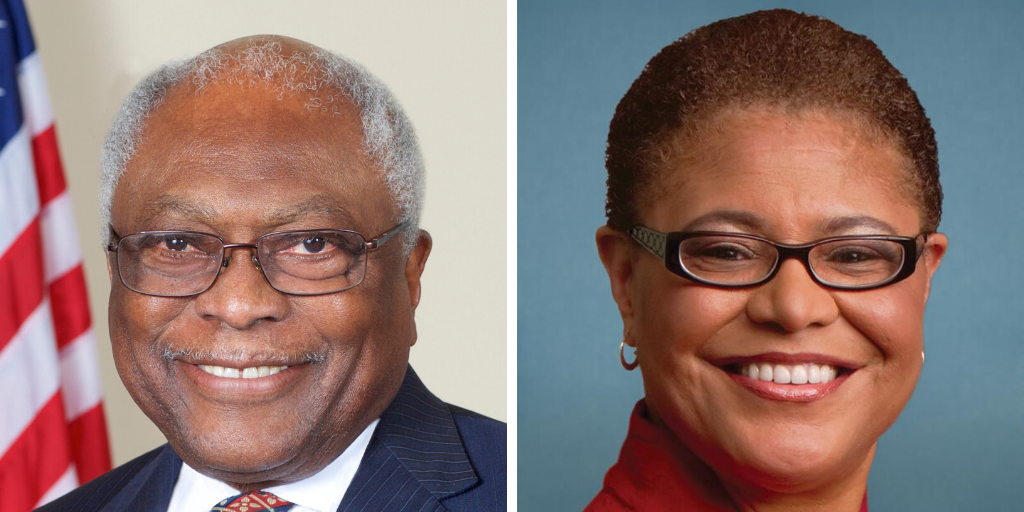 Status of Next Coronavirus Stimulus Still in Limbo

The GOP and White House officials have decided to delay negotiations on a new round of coronavirus stimulus legislation until July 21, when Congress returns from recess and only days before several key provisions of the CARES Act—including the extended $600-per-week unemployment benefit and the federal moratorium on certain evictions—are set to expire. Republican leaders cited a need to delay discussing the additional stimulus package until the impact of past coronavirus relief package on the economy can be fully realized and money from those previous bills has been spent.

The Trump administration has indicated that it would like to see a $2 trillion stimulus package, while Senate Majority Leader McConnell has emphasized the need for a smaller stimulus package. The U.S. House of Representatives passed a $3 trillion package (the HEROES Act) in May.

Responding to demands from health leaders, the Trump administration announced how $25 billion in Medicaid payments from COVID-19 response legislation will begin to be distributed to eligible providers serving low-income patients during the pandemic.

In testimony before the Senate Small Business and Entrepreneurship Committee, Treasury Secretary Steven Mnuchin pointed to a need to incentivize businesses to accelerate rehiring people who lost jobs due to the pandemic, as part of the next round of coronavirus relief funding. Mnuchin also indicated support for more Paycheck Protection Program loans for small businesses. Of the total $660 billion allocated as Paycheck Protection Program Funds, as of June 15, $512.6 billion in loans had been distributed and the average loan size was $111,667.

According to the Atlantic Council, “creditworthy Black-owned firms face ongoing challenges—relative to similar White-owned firms in terms of profitability, credit risk, and other factors, Black-owned businesses that applied for financing were 20 percent and 17 percent less likely to do so at large and small banks respectively.”  The decline in black business ownership (41% decline compared to a 22% decline of all US businesses owners between Feb. and Apr.) and other economic indicators illustrate the challenges for African Americans post COVID-19. 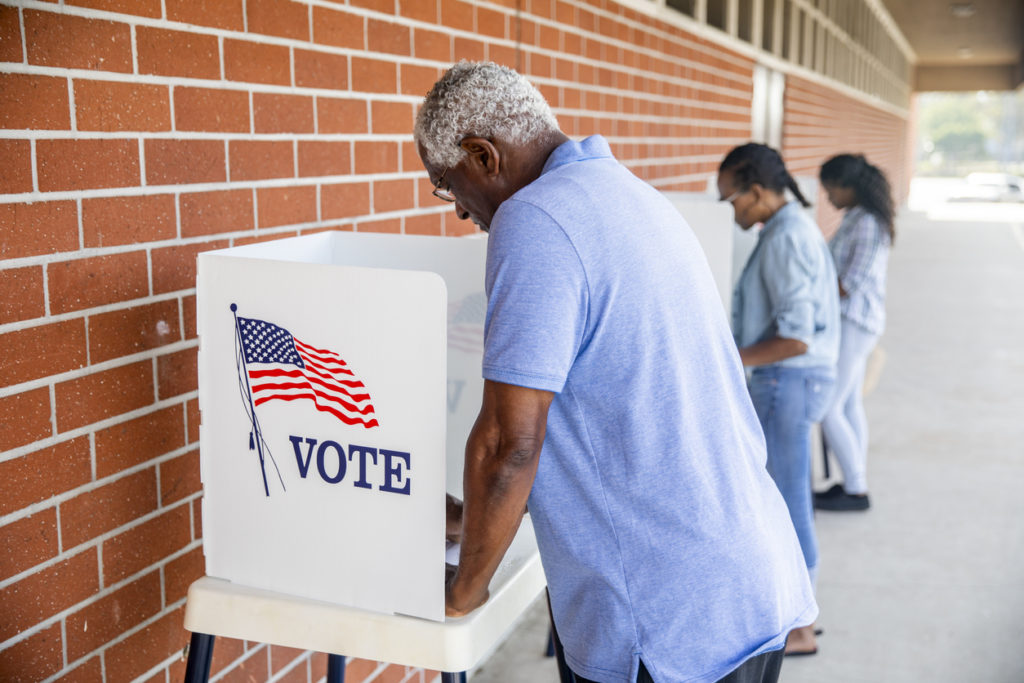 Last week during Georgia’s primary elections, areas with predominantly Black populations were plagued with voting issues ranging from failed voting machines to long lines. These disparate voting issues gave Georgia Democrats concern that the state’s Republicans are purposely trying to suppress votes (See The Hill and CNN). In certain jurisdictions, such as the Atlanta suburb Union City (which is 88% Black), voters waited until after midnight to cast a vote. 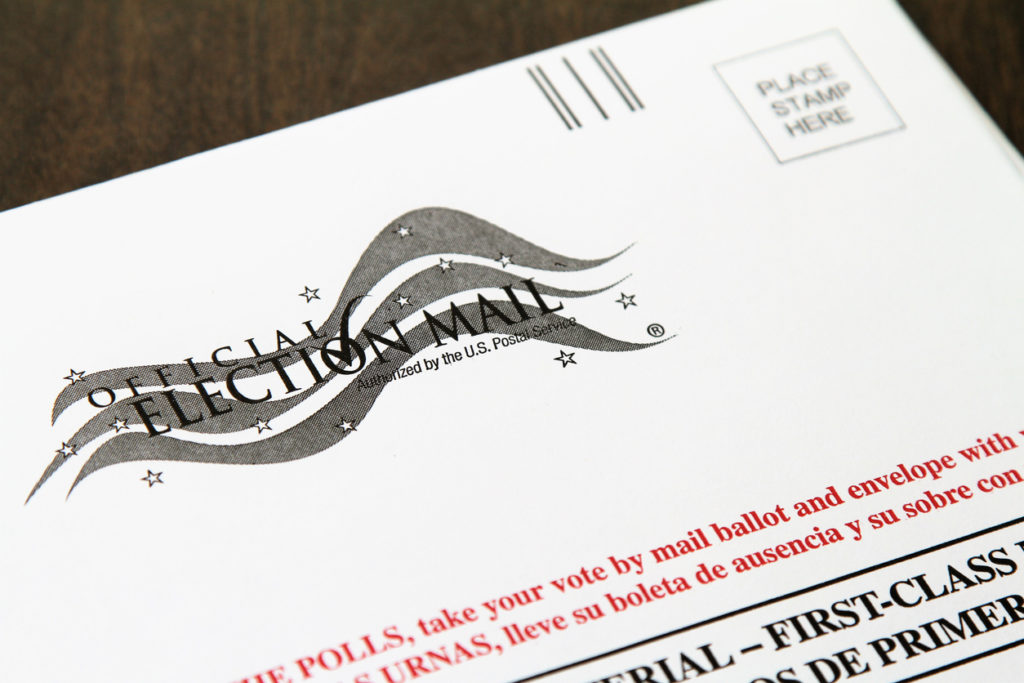 Other states that had voting issues last week were South Carolina where voters had long wait times, and Nevada, which had 98% of its votes cast by mail or drop-off location but still had complaints of long lines and too few polling sites. In 2016, the Joint Center published Reducing Long Lines to Vote, a policy brief providing recommendations to reduce extended wait times for voting.

The Economic Policy Institute shared new and cumulative jobless claims by state, emphasizing that “Black communities are suffering more from this pandemic—both physically and economically—as a result of, and in addition to, systemic racism and violence.”

Noting that Black Americans have experienced higher unemployment rates during the pandemic (16.8% for Black Americans in May compared to 13.3% for all Americans), and Black workers are less likely to receive unemployment when unemployed, the Center on Budget and Policy Priorities provided evidence on why Congress should tie unemployment insurance extensions to the state of the labor market rather than to calendar dates as the economic downturn is likely to continue beyond this year. The Federal Reserve plans to leave interest rates near zero until 2022 on predictions that unemployment rates will remain high for more than a year. Economists Janelle Jones and Jared Bernstein argued that the Federal Reserve should target lowering the Black unemployment rate when setting monetary policy.

The Economic Policy Institute hosted a bipartisan panel of economists who urged policymakers to allocate federal aid for state and local governments or the “United States could end 2021 with 5.3 million fewer jobs, with losses in every state.”

ProPublica pointed out that Black communities, typically hit hard with garnishments from bill collectors, are still in jeopardy of having their wages seized during the pandemic since those collection practices have not been stymied.

The National Employment Law Project found that 19% of Black workers (compared to 9% of White workers) answered “‘yes’ or ‘maybe’ when asked if they or anyone at their company had been punished or fired for raising COVID safety concerns.” Additionally, three out of four Black workers reported that they have gone to work even though they were afraid of risking their health or the health of a family member.

The Center for American Progress evaluated data from the U.S. Census Bureau Household Pulse Survey identifying that 54% of Black households (compared to 43% of white households, 49% of Asian American households, and 63% of Latino households) “experienced a loss of employment income” since the coronavirus pandemic began in March.

Some studies show that Black college students and Historically Black Colleges and Universities (HBCUs) will be disproportionately impacted by COVID-19, further debilitating the path to wealth creation for Black communities.

Darren Walker, President of the Ford Foundation announced that the organizations’ Board of Trustees authorized up to $1 billion to strengthen and stabilize nonprofit organizations fighting against injustice and post COVID-19 recovery.

LeBron James is joining other NBA athletes to form More Than a Vote to protect voting rights and to encourage Black voter turnout. James told the New York Times that his organization will give tutorials on voting but also make people aware of “the other side,” referring to what is being done to stop people from voting.

West Virginia held online voting last week but some still have concerns over cybersecurity risks. Others debate whether online voting could be a viable alternative amidst COVID-19 concerns to traditional polling sites, as Delaware and other states gear up to implement online options for upcoming elections.

The Urban Institute created a COVID-19 State and Local Resource Tracker that includes information on data and policy responses in areas critical to residents’ needs during this crisis.

The Advancement Project and New Georgia Project issued a statement condemning Governor Brian Kemp and Secretary of State Brad Raffensperger for their failure to make requested election improvements in response to COVID-19.

The Leadership Conference on Civil and Human Rights, The Lawyers’ Committee for Civil Rights Under Law, New America’s Open Technology Institute, and 83 civil rights, civil liberties, labor, and consumer protection organizations released principles to help protect the civil rights and privacy of persons as authorities consider strategies to reopen and release information technologies that can monitor, track, or trace individuals in response to COVID-19.

The National Black Caucus of State Legislators (NBCSL) called on governors to pre-position public health, public education, and economic recovery resources in vulnerable communities of color where the highest death rates have occurred from COVID-19.

Black to the Future Action Fund developed the Covid-19 Relief and Recovery Plan for Black America, a policy platform that demands relief for Black communities in healthcare, housing, democracy rights, and the economy.

MediaJustice Network hosted a series of conversations and workshops entitled Defend Our Movements in the time of Covid-19, to assist organizations and community organizers make prudent decisions to safeguard their online presence and safety.

On Juneteenth (June 19), Vote of the Experienced (VOTE) will gather peacefully at the Louisiana State Penitentiary to fight for the release of incarcerated individuals kept behind bars during the COVID-19 pandemic.

On June 18, SisterLove, Inc. will offer free COVID-19 and HIV testing in Atlanta.