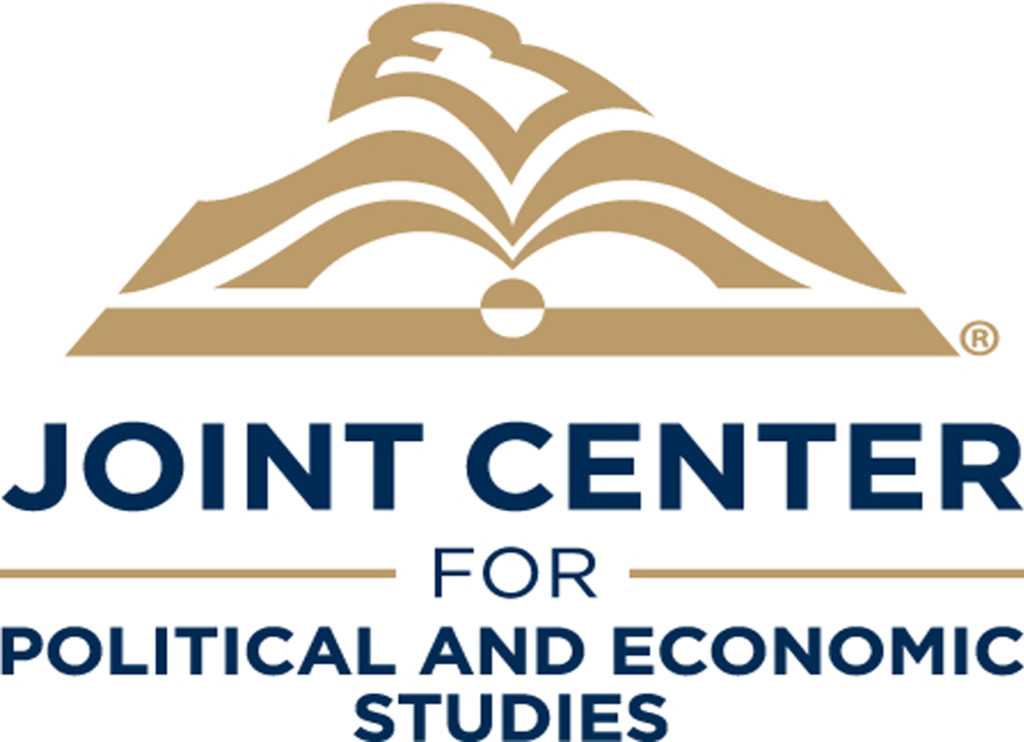 “The addition of these new board members is another pivotal moment for the growth of the Joint Center,” said Joint Center President Spencer Overton. “All five new members are innovative and thoughtful leaders in their respective areas who are committed to community. They bring expertise, diversity, and energy, and they represent the current and future leadership of our nation. Also, each has made significant contributions to our rebuilding of the Joint Center to serve an increasingly diverse America, and I am excited to continue working with them.”

“We welcome our newest board members and are grateful that they have chosen to join us,” said Joint Center Board Chair Barbara Johnson. “Our new board members share a track record of success in their disciplines, a deep understanding of policy issues affecting people of color, and strong commitment to public service. We are pleased to have Paula, Chanelle, Chris, Vince, and Paul join our Board and contribute their talents to providing the foresight, insight, and oversight necessary to ensure the continued health and viability of the Joint Center.”

Paula H. Boyd is currently the Director of Government and Regulatory Affairs for Microsoft Corporation. Prior to joining Microsoft in 2002, Paula was Senior Counsel to the Senate Subcommittee on Communications. She handled issues such as broadband deployment, spectrum management, digital television transition, and competition in the local telecommunications marketplace.She is a graduate of Harvard-Radcliffe College and Harvard Law School.

Chanelle Hardy is an attorney and public policy expert dedicated to advancing policies that promote economic growth, opportunity and justice. She is the Director of Strategic Outreach and External Partnerships at Google. Prior to her time at Google, she served as Chief of Staff to Federal Communications Commissioner Mignon Clyburn, and before that as Senior Vice President for Policy, Research and Advocacy for the National Urban League. She is a graduate of Georgetown University School of Executive Management, Howard University School of Law, and the University of Maryland, College Park.

Christopher Kang is the National Director of the National Council of Asian Pacific Americans (NCAPA), a coalition of 35 Asian Pacific American organizations. From 2009 to 2015, he served in the White House as Deputy Counsel and Deputy Assistant to President Barack Obama, Senior Counsel to the President, and Special Assistant to the President for Legislative Affairs. He is a graduate of Duke University School of Law and the University of Chicago.

Mayor Pro Tem Vicente Sarmiento was appointed to the Santa Ana City Council (Ward 1) in January of 2007. He was formally elected in November 2008 and November 2012, and is currently serving his second term. Mayor Pro Tem Sarmiento served on the Orange County Water District Board of Directors from January 2013 to February 2015 and served as First Vice President as well as a member of several committees. He is a graduate of the UCLA School of Law and the University of California, Berkeley.

Paul Thornell serves as Managing Director of Federal Government Affairs in the Global Government Affairs office of Citigroup. Prior to joining Citigroup, he served as Senior Vice President of Public Policy and Field Leadership at United Way of America, the nation’s largest charity.  Before that, Paul served as the Deputy Director of Legislative Affairs for Vice President Al Gore, and on Senate Democratic Leader Tom Daschle’s leadership staff. Paul is a graduate of the University of Pennsylvania.