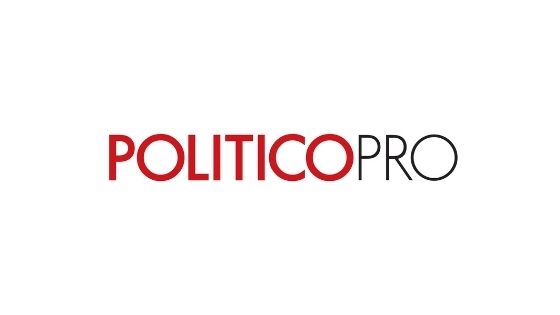 “Commissioner Starks is the strongest candidate on issues related to inclusion, equality, and communities of color,” said Spencer in the article. “We know him; he has been with us,” he later added. “He has remained engaged with adversely affected communities.”

The full article, which requires a Politico PRO subscription, can be read here.