Due to last week’s holiday, the Joint Center is releasing an abbreviated roundup. We will resume our more robust roundup next week. 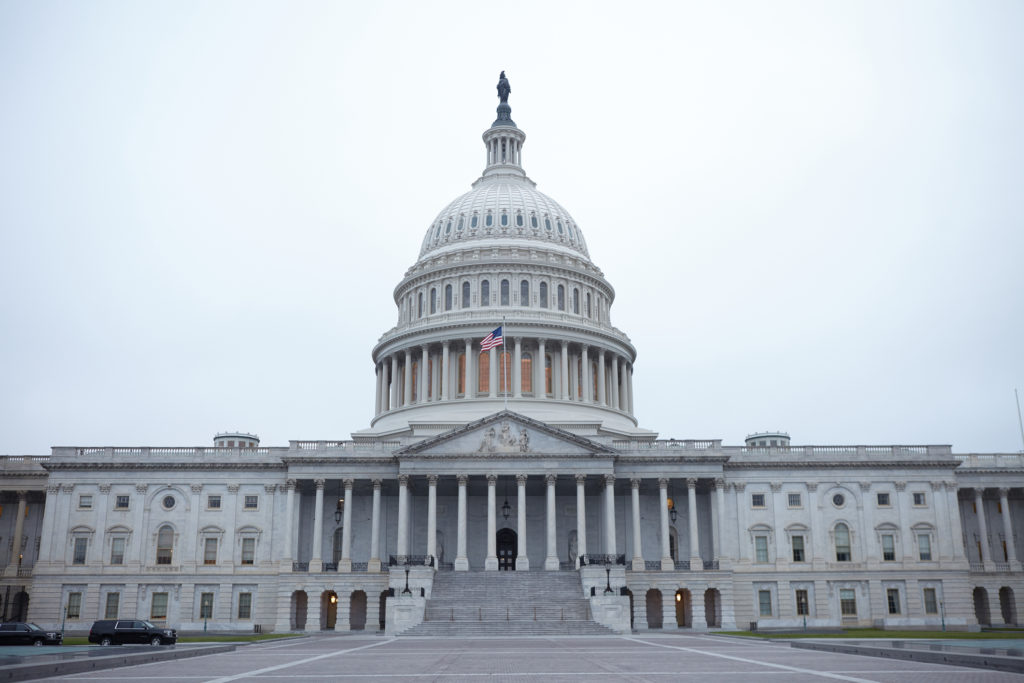 Double Standard on Police Response to Attack on U.S. Capitol: DC law enforcement officers are being criticized for standing by as hundreds of Trump supporters violently breached the U.S. Capitol yesterday afternoon. After hundreds of Trump supporters broke windows, stampeded through barricades, climbed up the side and back of the building, and forced lawmakers and staff to shelter in place, the police only made 52 arrests. Last summer, Black Lives Matter protesters were met with a completely different response. Police released tear gas and rubber bullets, brutalized peaceful protestors, the DC National Guard troops were armed with assault rifles, shields, and battle helmets, and thousands of arrests were made nationwide. Many also called out the difference in President Trump’s response to the Black Lives Matter protestors (“when the looting starts, the shooting starts”) compared to his remarks after the Trump supporters invaded the U.S. Capitol (“go home. We love you, you’re very special”).

Blocking Trump’s Accounts: A Washington Post commentary today blames social media companies for enabling President Trump to incite the siege on the Capitol. Facebook has since blocked President Trump’s Facebook and Instagram accounts “indefinitely and for at least the next two weeks until the peaceful transition of power is complete,” and civil rights groups are calling on Twitter and YouTube to do the same.

Black Voters Flip Georgia and Give Control of U.S. Senate to Democrats: Raphael Warnock and Jon Ossoff both won their runoff elections in Georgia, allowing Democrats to take control of the Senate in the 117th Congress and Warnock to become Georgia’s first Black U.S. Senator. Their wins are largely due to Black voters, who make up about 50% of Democratic voters in Georgia. According to The Guardian, “[r]oughly 93% of Black voters supported Ossoff and Warnock” with Ossoff earning 92% of Black voters, and Warnock winning 92% of Black voters. (See also Brookings, the New Yorker, and Reuters for the role of Black voters in Georgia). Black organizers Stacey Abrams, Congresswoman Nikema Williams (D-CA), and Black Voters Matter Co-Founder LaTosha Brown, all three of whom participated in Joint Center events last year, also played significant leadership roles in the victory. Stacey and LaTosha participated in the Joint Center’s virtual policy convening on vote-by-mail, safe in-person voting, and COVID-19, and LaTosha and Congresswoman Williams participated in our 50th Anniversary Future of Black Communities activities. 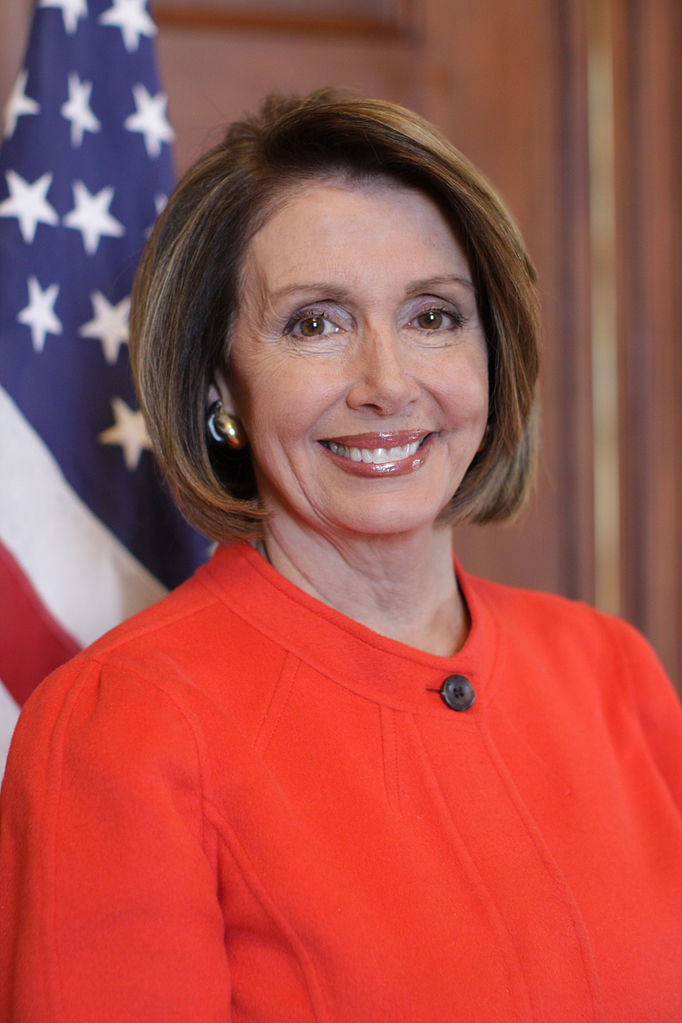 Pelosi re-elected: On Sunday, House Members re-elected Congresswoman Nancy Pelosi (D-CA) as Speaker for the 117th Congress for the fourth time with a 216-209 vote. Five Democrats declined to support Speaker Pelosi by either voting present or to support someone else. All Republicans voted for House Minority Leader Kevin McCarthy (R-CA). During her acceptance speech, Speaker Pelosi remarked that the “most urgent priority will continue to be defeating the coronavirus.” Speaker Pelosi previously signaled that this will be her last term as speaker.

House rules address inclusion: Speaker Pelosi and House Rules Committee Chairman Jim McGovern (D-MA) announce proposed rules for the 117th Congress that include the codification of the Office of Diversity and Inclusion into the standing rules of the House, the establishment of a Select Committee on Economic Disparity and Fairness in Growth, requirements that committee oversight plans include discussion of how the committee’s work will address inequities, a requirement that the Office of Diversity and Inclusion recommend and the Committees on House Administration and Rules implement methods to survey the diversity of witness panels at committee hearings, the adoption of gender-inclusive language, and the reauthorization of the Select Committee on the Modernization of Congress and the Select Committee on the Coronavirus Crisis (which is chaired by House Majority Whip James Clyburn). The 117th Congress is “the most diverse congress yet” with a record number of women, people of color, and members of the LGBTQ community. 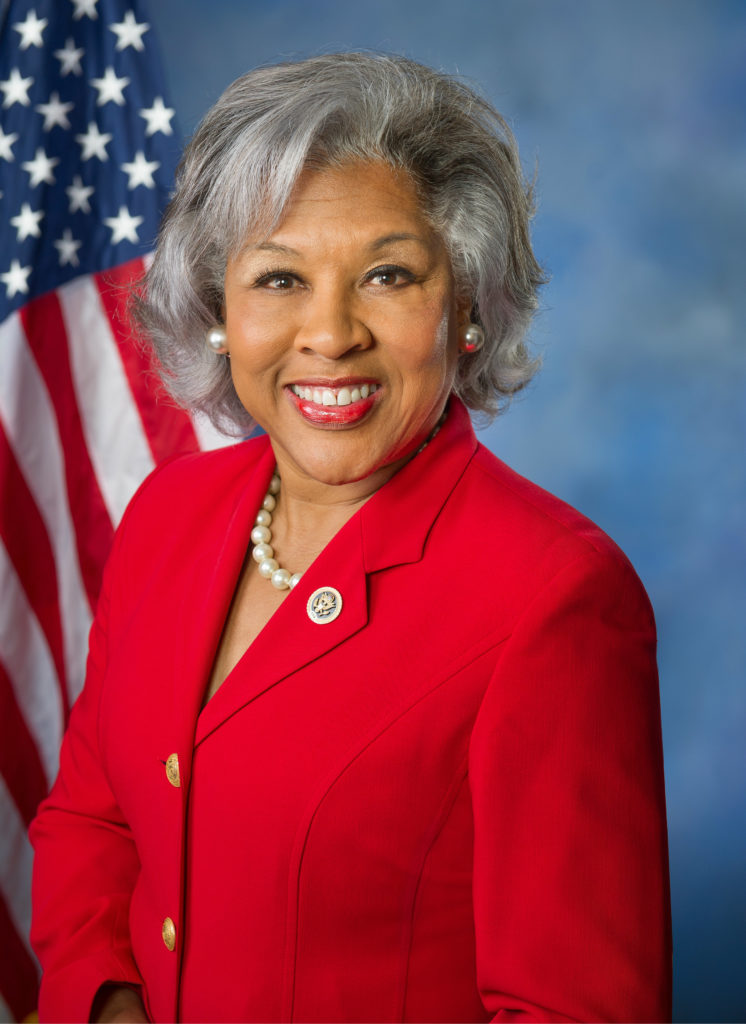 Biden-Harris Team Selects Kristen Clarke to Lead DOJ Civil Rights: The Biden-Harris transition announces that it will nominate Lawyers’ Committee for Civil Rights Under Law President & Executive Director Kristen Clarke to lead the Civil Rights Division of the Department of Justice (DOJ). Clarke previously worked as an attorney for the Civil Rights Division at the DOJ, and as head of the Civil Rights Bureau for the New York State Attorney General’s Office. Clarke, along with The Leadership Conference on Civil and Human Rights President & CEO Vanita Gupta (who was nominated for the number three position within the Justice Department), joined the Joint Center’s virtual convening on voting and COVID-19 last year. 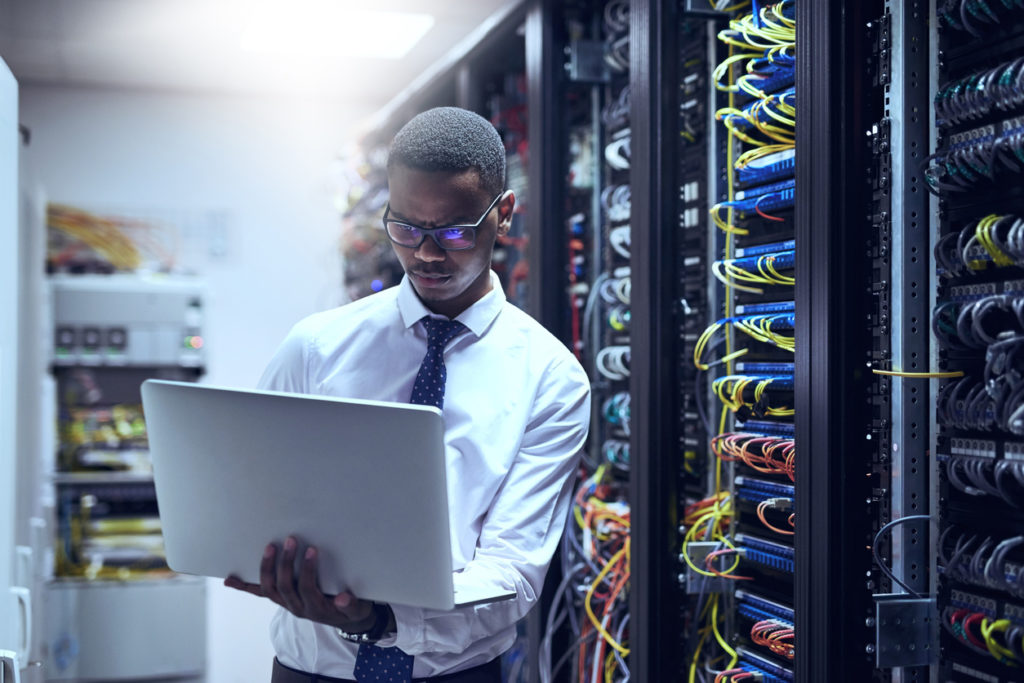