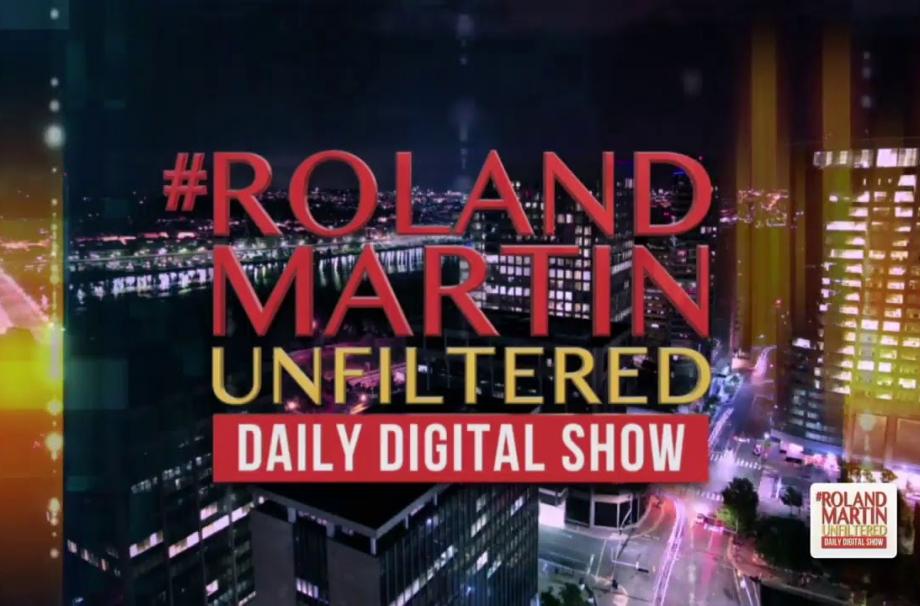 Joint Center President Spencer Overton appeared on #RolandMartinUnfiltered to talk about our latest report on the future of work and race. The report, Racial Differences on the Future of Work: A Survey of the American Workforce, is based on a survey of Black, Latino, white, and Asian Americans (500 of each group).

In the interview (below), Spencer talks about how automation will displace workers but training and education can provide opportunities for future work. Spencer uses Hidden Figures as an example by citing the story of NASA supervisor and mathematician Dorothy Vaughan (portrayed by Octavia Spencer in the film). In the film, she learns that the IBM computers that are coming will threaten the jobs of many, including her own, so she teaches herself and others Fortran so that they are ready to understand how IBM computers work when they arrive.

“In terms of the new jobs that are coming along, how can we just have agency as Black folks, see what’s coming along and get in that,” says Spencer in the interview. Watch it below.