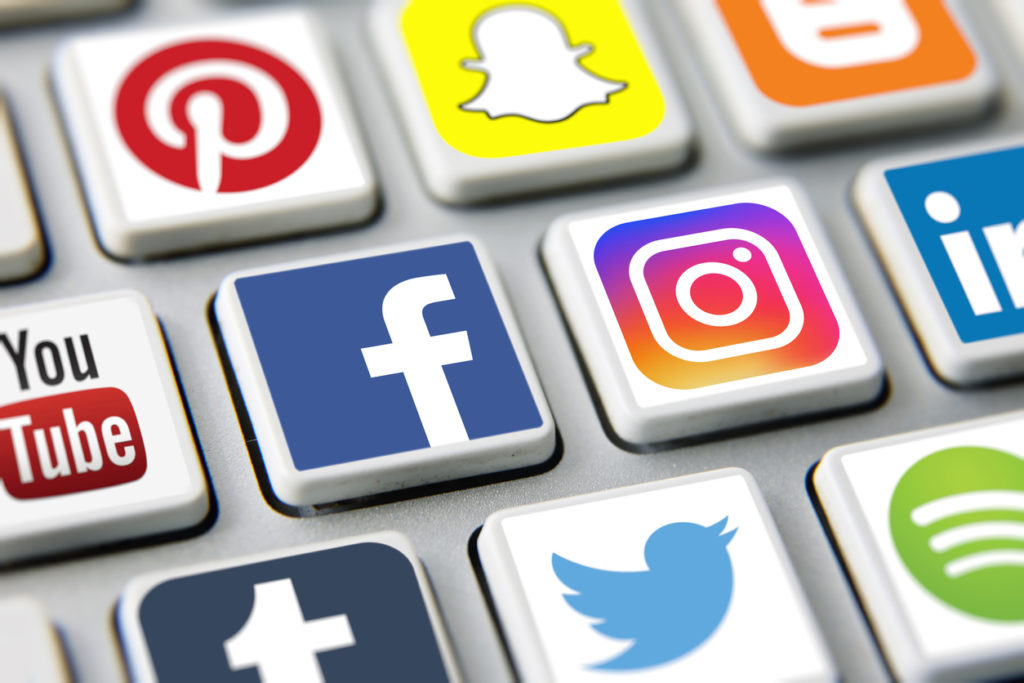 In his responses to the follow-up questions, Spencer made the following points:

Spencer’s opening remarks can be seen below, and Spencer’s 2-page opening remarks, full 22-page testimony, and academic research on Section 230 and voter suppression can be found here.