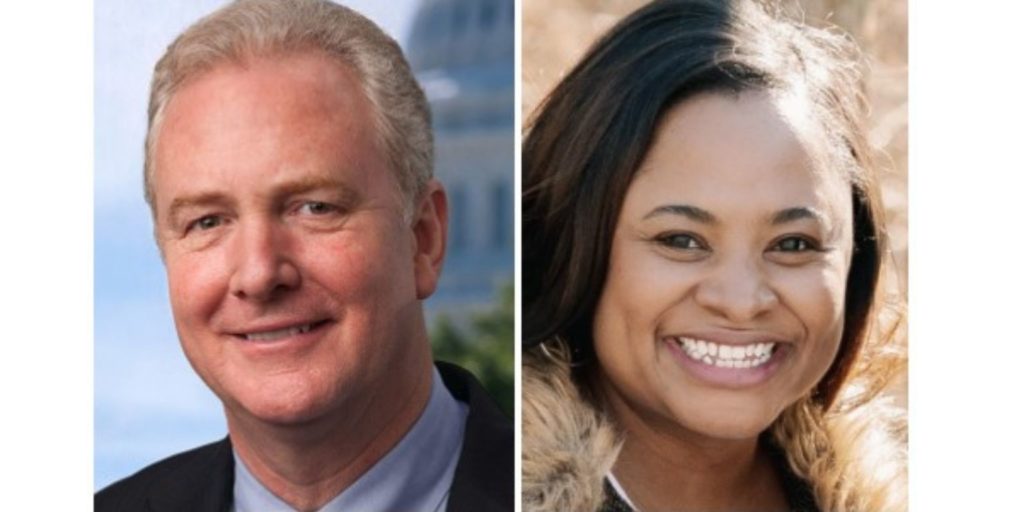 Weathers will be the number two for the Senator’s personal office and will partner with Senator Van Hollen’s chief of staff to oversee and manage all of the legislative, communications, state, and administrative teams.

Prior to Weathers’s new position as deputy chief of staff, she most recently directed federal affairs for Nurse-Family Partnership (a maternal and early childhood health program) (Oct. 2014-Jan. 2021). Prior to that, she served in various roles for Senator Barbara Mikulski (D-MD), including counsel (April 2013-Oct. 2014), legislative assistant (Aug. 2009-April 2013), and intern (Jan.-May 2007). She is a graduate of Howard University School of Law and University of Maryland, College Park.

“Senator Chris Van Hollen’s hire of Ms. Weathers shows a significant step toward ensuring all Marylanders are represented in Washington, DC,” said Joint Center Senior Fellow of Diversity & Inclusion Dr. LaShonda Brenson. “It’s also impressive to see Senator Van Hollen hire Ms. Weathers, who not only has extensive experience on the Hill but a distinctive perspective as a graduate of two universities in the DMV area including an HBCU. Black Americans make up 31 percent of Maryland’s population and 47 percent of Maryland’s Democratic voters. I hope other Senators follow his lead and recruit skilled Black individuals to top staff positions to ensure all Americans are represented on the Hill.”

“It’s encouraging to see Senator Chris Van Hollen hire Ms. Weathers for this important position, ” said Joint Center President Spencer Overton. “As the number two person in his Washington, DC office, Ms. Weathers will be influential in rooms where critical decisions are made. The Joint Center commends Senator Van Hollen for hiring Ms. Weathers and increasing the diversity of his staff with a strong new hire. Marylanders should be proud of the values and leadership Senator Van Hollen demonstrates through his recruitment and hire of Ms. Weathers. ”

In our August 2020 report, we found that people of color make up 40 percent of the U.S. population, but only 11 percent of all Senate office chiefs of staff, legislative directors, and communications directors. During the time of data collection in January 2020, the Joint Center found that Maryland had no people of color serving as chief of staff, legislative director, or communications director in a Washington, DC Senate personal office. We believe that Senator Van Hollen’s addition of Weathers as deputy chief of staff is a substantial and positive contribution toward the representation of African Americans in the Washington, DC offices of the U.S. Senators representing Maryland.

To see the Joint Center’s research and activities on Hill staff diversity (including our report card tracking the racial diversity of hires to fill the over 200 top staff positions of newly-elected House and Senate Members), click here.