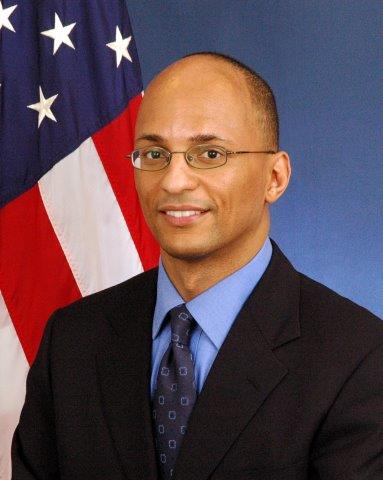 This afternoon Senator-elect Doug Jones (D-AL) announced Dana Gresham as his chief of staff.
In selecting Mr. Gresham, Senator-elect Jones will have the only African American chief of staff in the Senate’s Democratic caucus.
Although African Americans account for 23% of Democratic voters, before this announcement they accounted for just 1% of top Democratic Senate staff, both of whom are legislative directors (Clint Odom in Senator Harris’s office and Roscoe Jones in Senator Feinstein’s office).

The two other Black chiefs of staff in the U.S. Senate both work for Republicans—Jennifer DeCasper in the office of Senator Tim Scott (R-SC) and Brennan Britton in the office of Senator Jerry Moran (R-KS).
The following is a statement by Don Bell, the Director of the Black Talent Initiative at the Joint Center for Political and Economic Studies.
“The Joint Center commends Senator-elect Jones for his leadership and commitment to diversity. This is an important moment in the movement to make the Senate truly representative of all Americans. The Joint Center looks forward to continuing to work with Senator-elect Jones as he makes diversity a priority in building the rest of his staff.”

The Joint Center for Political and Economic Studies is a non-partisan, non-profit public policy organization that supports elected officials and policy experts who serve communities of color across the United States.