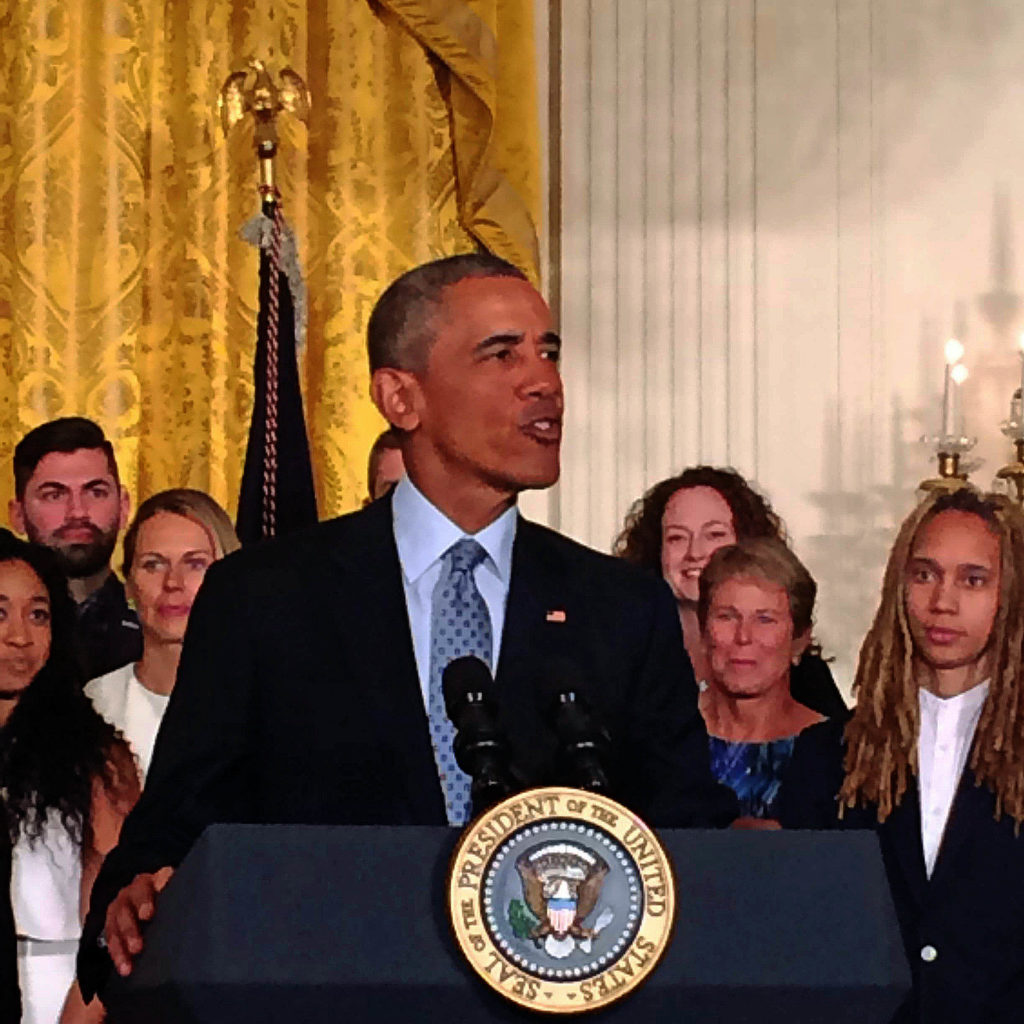 Despite equality in the right to vote, women of color continue to face unique challenges.  For example, according to the Center for American Progress, while white women have a 22% wage gap with white men, Hispanic women have a 54% wage gap, and African-American women have a 64% wage gap when compared to white men.  Various factors explain this wider gap, including substantial care giving burdens and low-paying jobs among women of color.

During a White House Briefing, just before the President’s acknowledgement of Women’s Equality Day and WNBA champions, the Phoenix Mercury, White House officials explained how their initiatives address the unique challenges faced by women of color.