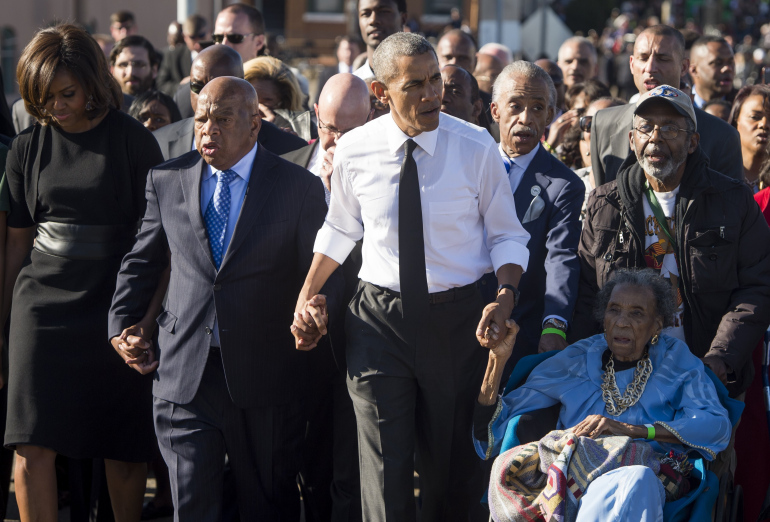 We are providing officials of color–especially those in leadership positions such as state legislative floor leaders and city council presidents–accessible research and evidence-based policy solutions thatimprove life in communities of color.
In recent months we have:

Thanks for all of the support, and much more soon!