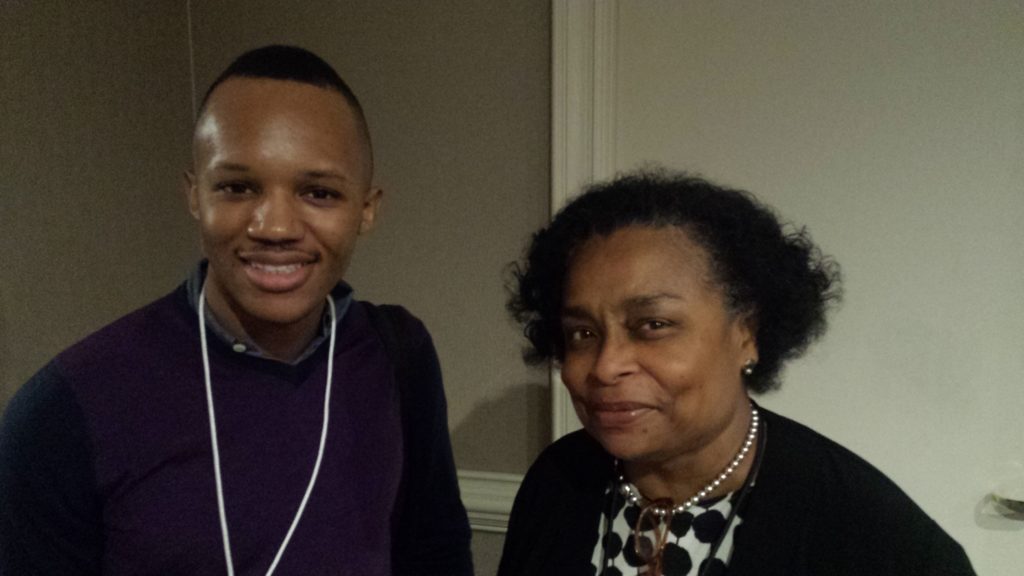 Friday and Saturday I was in Atlanta at the Annual Meeting of the National Conference of Black Political Scientists (NCOBPS). Historically, Black scholars have played a critical role in the history of the Joint Center. Kenneth Clark, Mary Francis Berry, Chris Edley, John Hope Franklin, Evelyn Higginbotham, Ron Walters, and many others made the Joint Center the intellectual center of race and policy. Recently, NCOBPS members Drs. Andra Gillespie & Tyson King Meadows wrote a great Joint Center report on black voter turnout in the 2014 midterms, which was cited in the Washington Post, Wall Street Journal, the Nation, MSNBC, Black Enterprise, the Hill, Salon, the Christian Science Monitor, and many other publications.

Just a couple of weeks ago, the Joint Center released a new report by Professors Khalilah Brown-Dean, Zoli Hajnal, Christina Rivers, and Ismail White (at least three of whom are NCOBPS members). The report examined race and voting over the last 50 years since the Voting Rights Act of 1965, and was cited broadly, including a Washington Post editorial, this Washington Post article, Fox News, the Nation, Black Press USA, and dozens of other outlets. We’re also incredibly excited about a forthcoming Joint Center report by James Raphael Jones, a Columbia Ph.D. candidate, that examines the racial diversity of senior staff in the US Senate. (James is pictured above with Joint Center Board member Dr. Dianne Pinderhughes at NCOBPS 2015).

I went to Atlanta to get input from political scientists about the future of the Joint Center, and the feedback was outstanding. In addition to spending time at receptions and over coffee with dozens of political scientists, NCOBPS generously put me on the program on Saturday, and we did a two hour Joint Center segment which included my overview of the Joint Center today, and feedback from political scientists about the future of the organization. In addition to many discussions about substantive reports, two key subjects of discussion involved strategies to revamp the Joint Center’s Roster of Black Elected Officials and survey research program (e.g., public polling and analysis of voters of color, which I’m discussing above with Professors Tyson King-Meadows and David Wilson).