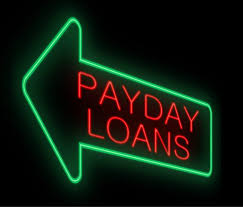 Today, President Obama is visiting Alabama to talk about protecting families from financial abuses, just after the Consumer Financial Protection Bureau announces new payday lending rules. Payday lending storefronts make unsecured small-dollar loans that represent an advance on a borrower’s next pay check and generally have a term of two or four weeks. Across the nation, fees for payday loans average between $10 and $20 for each $100 borrowed. The typical $15 fee per $100 for a 14-day storefront payday loan is comparable to a loan with an annual percentage rate (APR) of 391 percent. In August 2014, the Joint Center for Political and Economic Studies released a report examining campaign contributions from the payday lending industry to Alabama state legislators. Here’s the summary: