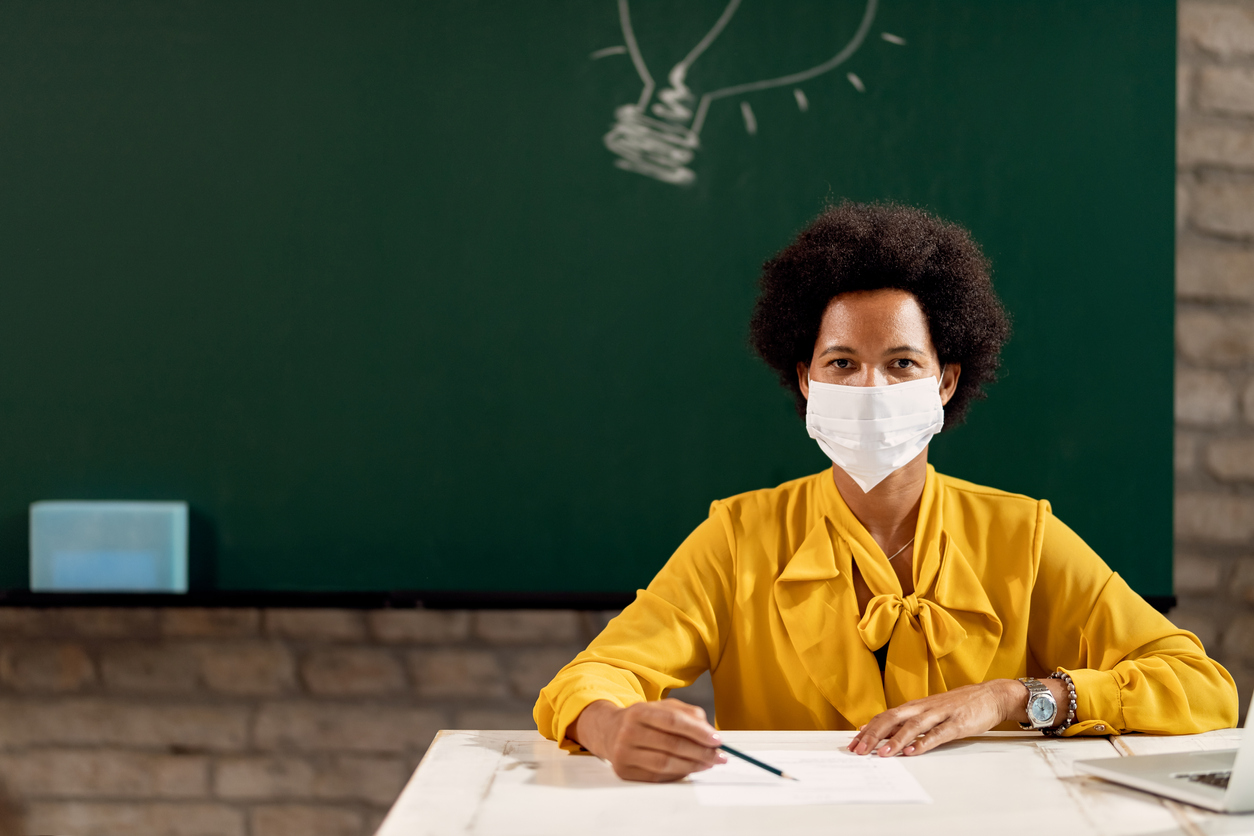 How is President Biden’s Build Back Better agenda helping Black communities? The White House released a fact sheet on how the Build Back Better agenda will help Black communities. The document highlights President Biden’s plans to lower costs, cut taxes, and create jobs. Specific policy initiatives include lowering costs for prescription drugs, health care, higher education, and housing; cutting taxes for families with children (which is “especially critical for the 85% of Black women who are either sole or co-breadwinners for their families”) and low-wage workers without children; and investing in workforce training, teachers and schools, and clean energy jobs.

White House Senior Advisor for Public Engagement Trey Baker spoke with NewsOne about the importance of reaching Black communities with information about these policy proposals, stating that, “We’re going to have to […] make sure that our community understands what’s in it for them.”

Permanent increase for SNAP: On Monday, the Biden administration approved a permanent increase to the Supplemental Nutrition Assistance Program (formerly known as food stamps), a decision that will “provide the targeted assistance advocates have long argued is desperately needed by poor families.” Politico reports that the average monthly benefit will go from a pre-pandemic $121 per person to about $157 per person, an increase calculated from updating the Thrifty Food Plan to include foods that are more common now than they were in 2006 when the plan was last revised. According to Joint Center analysis of the July 21 – August 2 Census Household Pulse Survey, approximately 3.8 million Black households reported either sometimes or often not having enough to eat in the previous seven days. 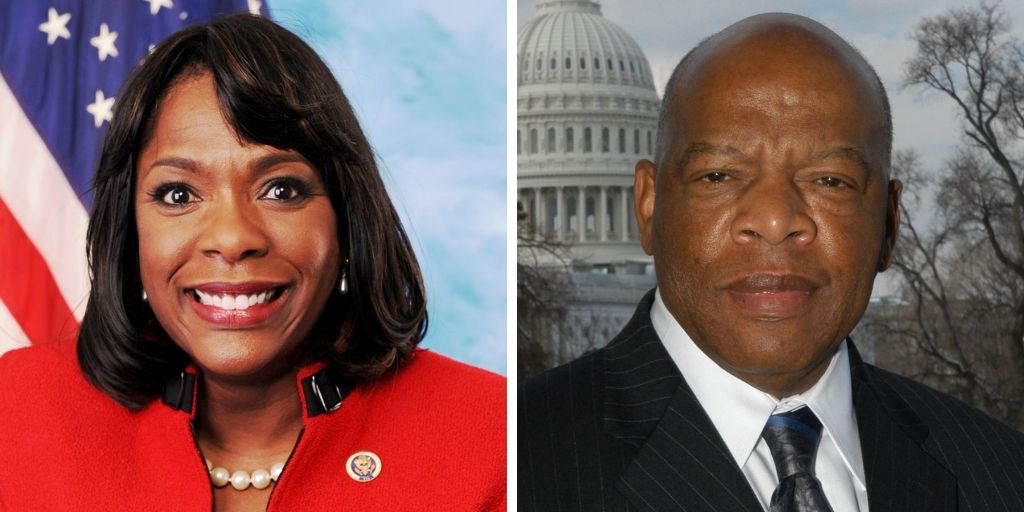 Next steps on infrastructure and budget framework in the House: CNBC reports that House Democrats plan to approve the up to $3.5 trillion budget resolution next week, separate from the Senate passed $1 trillion bipartisan infrastructure bill. Speaker Pelosi says that “the budget resolution is key to unlocking the 51-vote privilege of the reconciliation path for our transformative Build Back Better bill.” Several centrists are calling on Speaker Pelosi to “take up the bipartisan infrastructure bill before the budget resolution,” while many progressives have said they ​​“would not vote for the infrastructure plan until the Senate passes a ‘robust’ budget reconciliation bill.” NBC reports House Majority Whip James Clyburn (D-SC) said he hopes House Democrats won’t “do or say anything that would jeopardize passing these bills.” See additional coverage in Politico and Wall Street Journal.

From activist to politician: Congresswoman Cori Bush (D-MO) brings her activist background and “big courage” into the legislative realm to “advance policies on which her personal story and background as an activist could make her a persuasive messenger,” reports the Washington Post. Her leadership is part of a legacy of Black leaders who “traveled the uncharted road from civil rights activism to the political establishment.”

House raises pay for staff: Speaker of the House Nancy Pelosi (D-CA) announced that the House will raise the maximum annual pay for Congressional staff to $199,300. The pay raise falls in line with a Joint Center recommendation to create a diversity plan that helps House offices in recruiting, hiring, training, promoting, and retaining a diverse staff. According to Speaker Pelosi, the pay raise will “help the Congress recruit and retain the outstanding and diverse talent that we need, as it also helps ensure parity between employees of the House of Representatives and other employees of the Federal Government.” Earlier this year, the Joint Center signed a letter urging the U.S. House of Representatives’ Chief Administrative Officer to study House staff compensation. To learn more about the Joint Center’s work to increase congressional staff diversity, see here.

CBC Members reflect on earthquake in Haiti: The magnitude 7.2 earthquake that struck Haiti this weekend has now injured 9,900 and killed 1,941 Haitians as of late Tuesday afternoon. More than 7,000 homes have been destroyed and nearly 5,000 have been damaged, “leaving about 30,000 families homeless.” Congresswoman Barbara Lee (D-CA), Chair of the Subcommittee on State and Foreign Operations on the U.S. House Appropriations Committee, released a statement following the devastation noting she is “ready to work with the administration to support a robust US response” and sends her deepest regards to the country. President Biden also offers his “deepest condolences to all those who lost a loved one or saw their homes and businesses destroyed.”

CBC makes statement on Afghanistan military collapse, Biden pledges $500 million to aid refugees: Following Kabul’s fall to the Taliban Congressional Black Caucus Chair Joyce Beatty (D-OH) made the following statement: “The rapid deterioration seen on the ground in Afghanistan is distressing. After spending twenty years, nearly a trillion dollars, and the ceaseless courage of our armed forces, this unfortunate conclusion now seems inevitable. I am beyond grateful to the hundreds of thousands of heroic servicemembers who successfully diminished the global threat of Al-Qaeda and who have provided security and stability in the nation, but the responsibility to secure Afghanistan ultimately lies with the Afghan security forces. As we move into the next stage, it is vital that we as a nation ensure the safety of U.S. personnel and those Afghans who aided our efforts over the past two decades.”

President Biden also released a statement and a memorandum for the Secretary of State Antony Blinken to provide “assistance under the MRAA [Migration and Refugee Assistance Act of 1962] in an amount not to exceed $500 million from the United States Emergency Refugee and Migration Assistance Fund for the purpose of meeting unexpected urgent refugee and migration needs of refugees, victims of conflict, and other persons at risk as a result of the situation in Afghanistan, including applicants for Special Immigrant Visas.”

The Lawyers’ Committee for Civil Rights Under Law announces a partnership with The CW Network to launch a non-partisan initiative to promote the freedom to vote. The project aims to commemorate the 56th anniversary of the signing of the Voting Rights Act of 1965.

The Atlantic announces their 2021 Atlantic Festival September 22-24 and 27-30 that brings together voices in “politics, business, science, technology, and culture to explore ideas for building a better future—and visions of what America can be.” 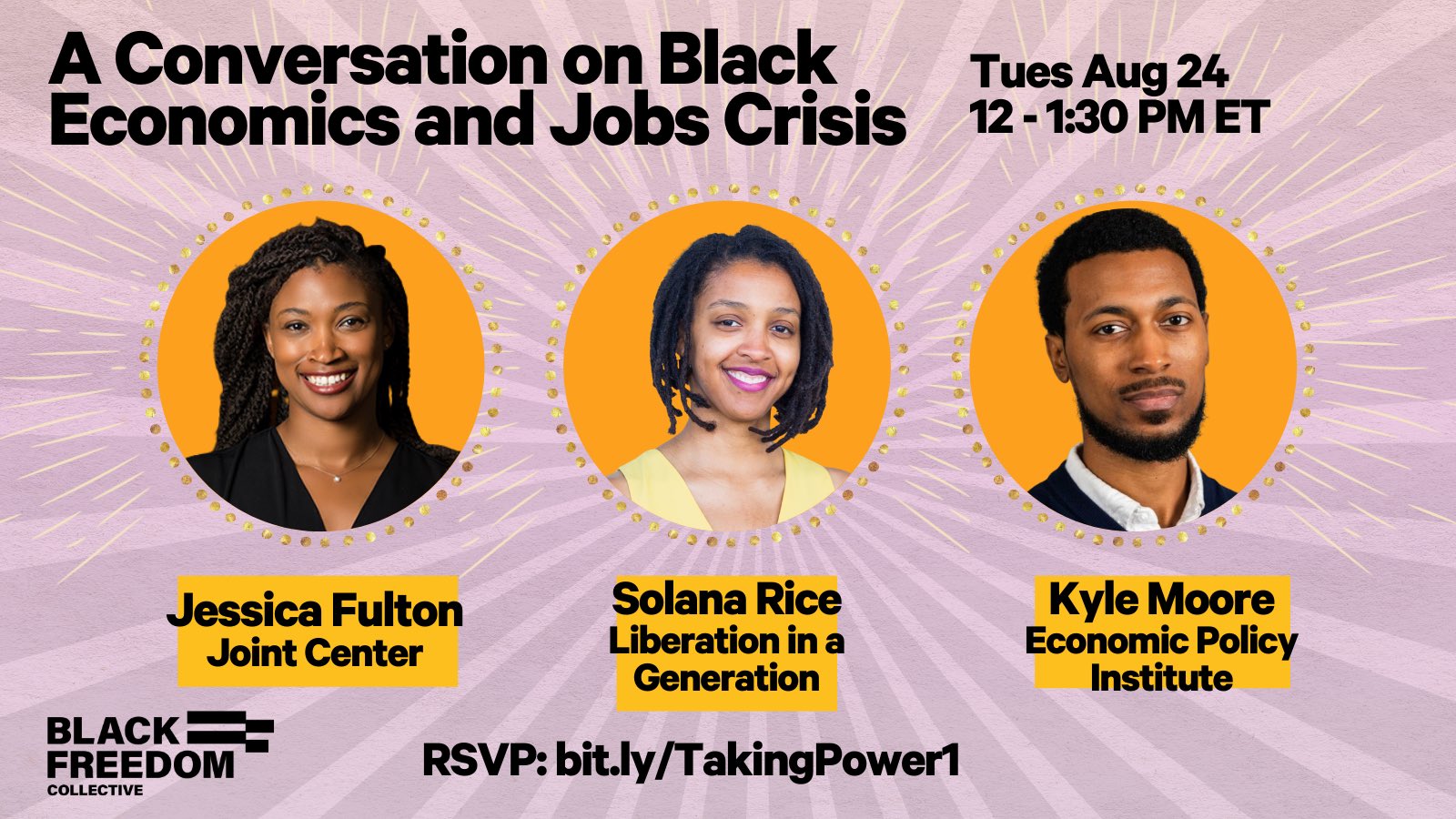 Last week, events were held by the Boston Globe and the Lumina Foundation.