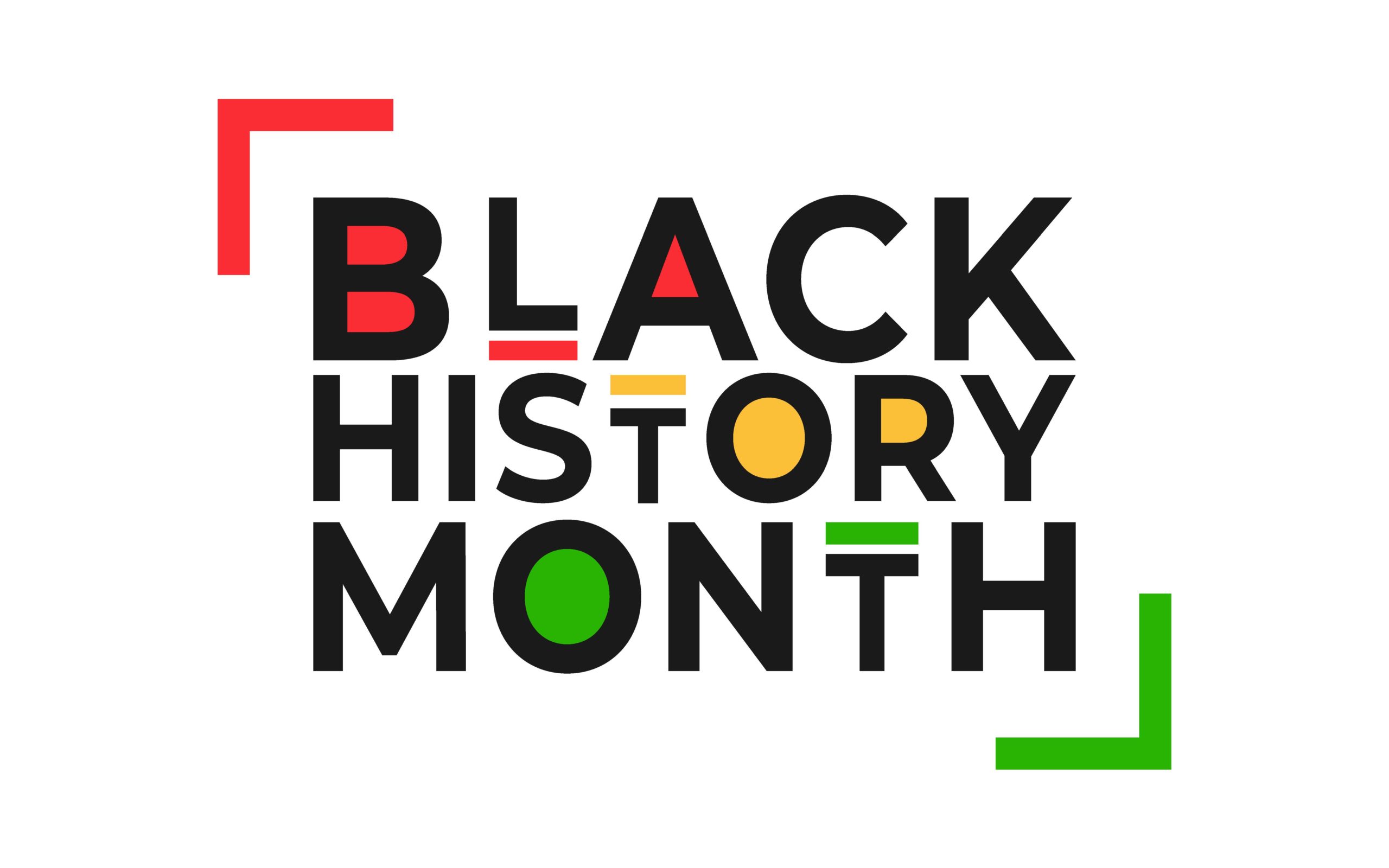 The White House is fighting environmental racism — without mentioning race: During his campaign and since winning the election, President Biden has consistently promised to fight environmental racism. However, despite the disproportionate impact of pollution on Black communities, the White House is pursuing its environmental policy agenda without considering race as a factor, The New York Times reports. The Biden Administration is concerned that using race to identify communities most in need could trigger legal challenges that would block their efforts. 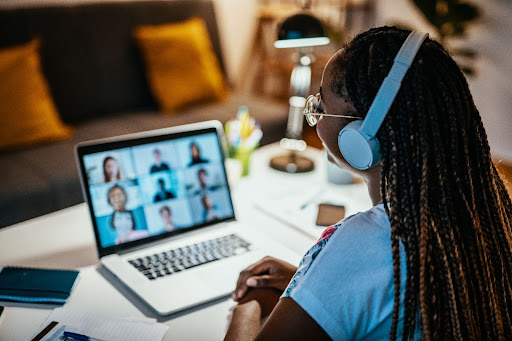 Bipartisan Infrastructure Law expands broadband access and affordability for over 10 million households: The Biden Administration announced that over 10 million American households enrolled in the Affordable Connectivity Program through the Bipartisan Infrastructure Law. The pandemic brought to light just how vital high-speed connectivity is to modern American life, making expanded access one of the administration’s top priorities. The Joint Center has championed expanding broadband throughout the nation, especially in the Black Rural South.

U.S. Senate confirms Reta Jo Lewis as president and chair of the Export-Import Bank of the United States: The Joint Center commends the U.S. Senate for confirming the nomination of Reta Jo Lewis. With her confirmation, Ms. Lewis becomes the first Black woman in this role.
Analysis: Legacy policies must be banned for diversity in college admissions to thrive: A bill that would ban legacy admissions to colleges and universities is necessary for predominantly white schools to reflect the nation’s changing racial landscape, according to a Washington Post analysis. The Fair College Admissions for Students Act, a bill introduced by Congressman Jamaal Bowman (D-NY) and Sen. Jeff Merkley (D-OR), would ban the practice of schools giving additional consideration to applicants with a parent, relative, or ancestor who is an alumnus. Schools originally adopted legacy policies to limit the number of nonwhite students admitted each year. 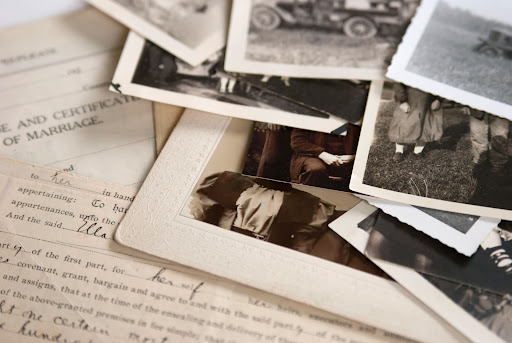 Evidence surfaces identifying members of Congress who were enslavers: A published list of members of Congress who owned formerly enslaved people has resulted from a deluge of evidence provided by Washington Post readers, The Washington Post reports. Over half of the men elected to Congress between 1789 and 1819 were slaveholders. Proof provided by readers ranged from birth certificates and hand-written wills to newspaper ads.
Upcoming congressional hearings include: The Rise In Violence Against Minority Institutions (House Judiciary Committee, Subcommittee on Crime, Terrorism and Homeland Security, Feb. 17); Small Business, Big Impact: Ensuring Small and Minority-owned Businesses Share in the Economic Recovery (House Financial Services Committee, Subcommittee on Consumer Protection and Financial Institutions, Feb. 17). 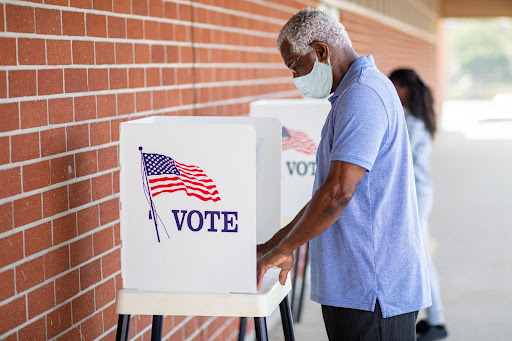 Black Voters Matters condemned the U.S. Supreme Court Decision to reinstate redistricting maps “which dilute Black votes, deny fair representation to millions of voters, and strip power from Alabama’s Black communities.” The group adds the decision underscores the importance of President Biden’s pending High Court nomination to replace retiring Justice Stephen Breyer.
NAACP’s Washington, DC branch is calling for “full accountability, arrests, and prosecution of those responsible” for recent multiple bomb threats against Historically Black Colleges and Universities (HBCUs) including Howard University.NAACP DC Branch President Akosua Ali stated, “Threats against any Black life, especially our students, demand swift justice. We cannot allow the double standard enforcement of policing to target Black children, while white terrorists go unprosecuted and unpunished.” The Joint Center recently issued a statement condemning these bomb threats.
The Leadership Conference on Civil and Human Rights called for the protection of HBCUs in the wake of multiple threats of violence against several schools. Leadership Conference Interim President and CEO Wade Henderson states, “As a nation, we must confront the racism and white supremacy that infects every facet of our society, and root it out.”
The NAACP Legal Defense and Education Fund (LDF) announced the relaunch of the National Police Funding Database by the Thurgood Marshall Institute. The database allows users to easily access information about federal grant money and resources distributed to police departments in cities and counties across the country.
The LDF announced that it has joined with co-counsel Arnold & Porter to submit an administrative complaint with the U.S. Department of Education’s Office of Civil Rights on behalf of Cultural & Racial Equity for Every Dragon and the Southlake Anti-Racism Coalition, as well as individual students and their parents. The complaint alleges that Southlake, Texas’s Carroll Independent School District “fails to ensure that students do not experience a hostile environment because of their race, sex, or gender identity.”
The LDF announced it joined with other civil rights groups to send a letter toAttorney General Merrick Garland and Solicitor General Elizabeth Prelogar urging the U.S. Department of Justice to reject the “Insular Cases,” a line of “overtly racist U.S. Supreme Court cases” from the early 20th century about the extent to which constitutional rights apply to residents of U.S. territories, including Guam and Puerto Rico.
The LDF also announced it joined with several local Louisiana civil rights groups to send a letter to the East Baton Rouge Parish School Board regarding redistricting plans and compliance with Section 2 of the Voting Rights Act. The coalition urges the board to ensure that at least half of the East Baton Rouge Parish School Board districts are majority-Black districts.
Color of Change joined with activists and local organizations in Georgia to deliver a petition with more than 35,000 names to DeKalb Bounty CEO Michael L. Thurmond, calling on Dekalb County District Attorney Sherry Boston to indict and prosecute Sgt. Devon Perry and all officers involved in the murder of Matthew “Zadok” Williams, and the immediate termination of Sergeant Devon Perry’s employment. Williams was killed in his own home after he was falsely accused of being a trespasser by a new neighbor.
A coalition of 85 immigrant and civil rights groups, including The Leadership Conference on Civil and Human Rights, announced a request to the Office of the Inspector General (OIG) for the Department of Justice (DOJ) and the OIG for the Department of Homeland Security requesting a formal review into the implementation of President Biden’s Executive Order phasing out the use of private prisons by the DOJ. A supporting letter called for findings to be made public in the wake of “documented multiple instances in which the federal government has allowed for the creation of ‘work-around’ or ‘pass-through’ third-party contracts to extend the life of private detention facilities.”
The Lawyers Committee for Civil Rights Under Law announced that it joined with other civil liberty and voting rights advocacy groups to file a complaint against the adoption of a new redistricting plan by the Board of Commissioners of San Juan County, New Mexico. A lawsuit filed by the civil rights advocates against the county says the plan denies San Juan County’s Navajo Nation citizens and other Indigenous voters an equal opportunity to participate in the political process and to elect representatives of their choice, in violation of Section 2 of the Voting Rights Act.

Jessica Fulton, Joint Center vice president of Policy, will be a panelist at the Sadie T.M Alexander Conference for Economics and Related Fields Feb. 17-20. 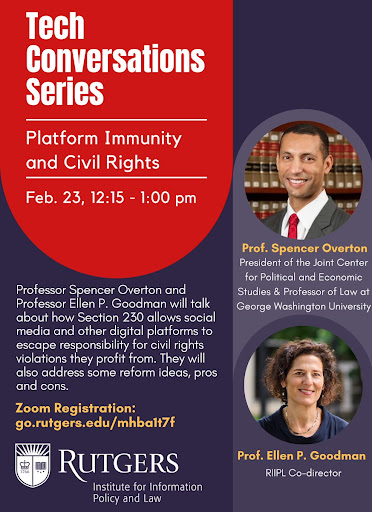