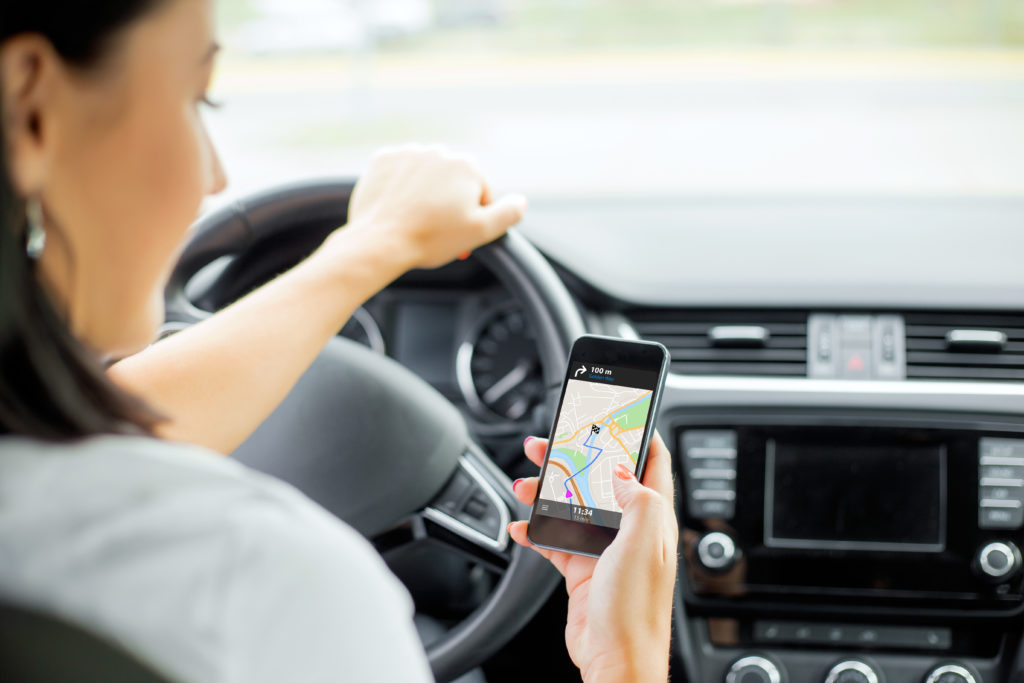 Today, Uber released its diversity numbers after increasing pressure from leaders like Rev. Jesse Jackson and allegations of sexual harassment and discrimination. The report shows that Uber’s overall workforce is more racially diverse than other tech companies, but is similar with regard to tech and leadership positions.

In order to increase diversity and change its culture, Uber is taking steps that include hiring a Global Head of Diversity and Inclusion and utilizing employee resource groups for underrepresented workers, including Black, Latino, LBGTQ, and disabled employees. Uber has also dedicated $3 million over the next three years to support organizations—including HBCUs and HSIs—to bring more Black and Latino employees into tech. In addition to these steps, the Joint Center released several recommendations and a 2-minute video for increasing diversity in the tech sector last summer here.

In releasing their diversity report, Uber took the first step toward increasing diversity. Though they still need to increase diversity in tech and leadership positions, we should pay attention to the larger picture.  All tech companies are not the same.

Unlike many other tech companies, Uber also provides extensive opportunities for people of color as drivers. According to a 2015 survey of Uber drivers, 24 percent are African American and 20 percent are Latino. These drivers are not employees and thus not included in Uber’s full-time employee numbers. Drivers are self-employed, responsible for paying for their own car, gas, and insurance expenses, and can work whenever they want. Uber also does not make social security contributions, offer sick leave, or ensure a minimum wage (studies, however, show that drivers nationwide make an average of about $19 per hour).

In addition to looking at the current snapshot of the tech industry’s impact on communities of color, we must also look to emerging technologies and the future of our economy. For example, though Uber can provide diverse drivers job opportunities, emerging technologies like driverless cars may cause some long-term job loss. A recent report from the Center for Global Policy Solutions estimates that autonomous vehicles will be in regular use on the road in the next three to five years and that the U.S. may lose up to 4 million transportation jobs to autonomous vehicles.
In 2017, the Joint Center will examine shifts in our economy over the next decade, and implications for communities of color. For example, how can disruptive innovations like Smart Cities, automation, artificial intelligence/machine learning, digital money, big data/analytics, and telemedicine solve challenges and improve quality of life in communities of color? How can these innovations expand workforce and economic development opportunities? How can we mitigate potential challenges, such as job loss, redlining, exacerbation of racial disparities, and structural bias in platform design? Click here for more information.