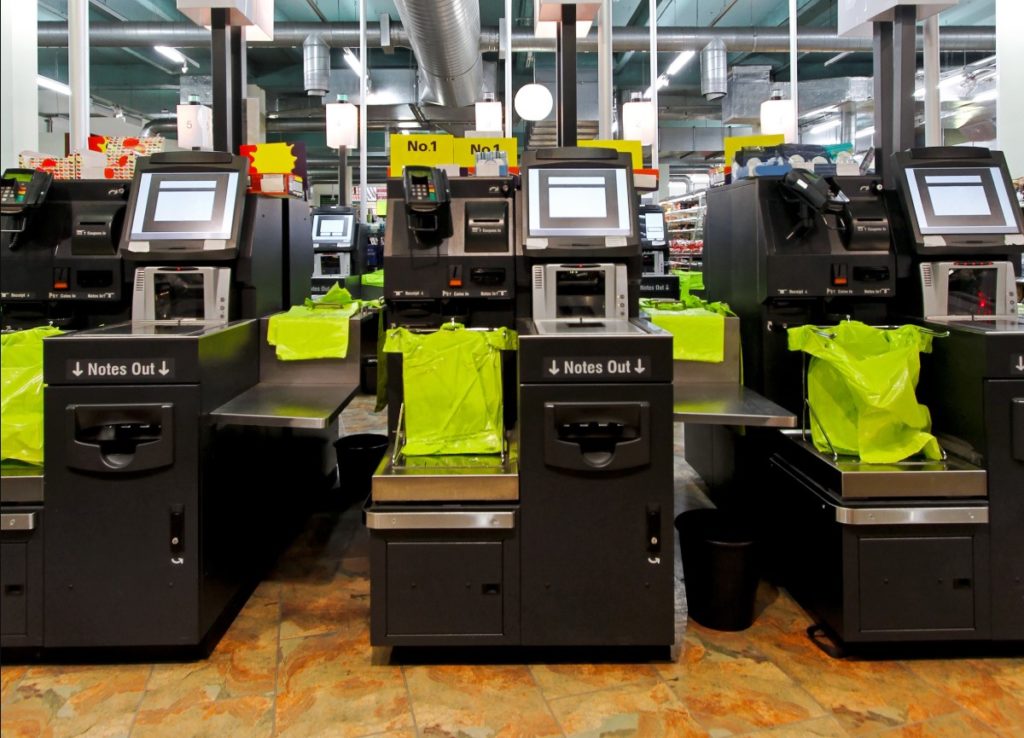 Joint Center September 23, 2017
Almost a quarter of African-American workers are concentrated in just 20 occupations that are at high risk to automation, such as cashiers, retail salespersons, cooks, and security guards.

The 20 occupations with a high risk of automation over the next 10-20 years (80-99 percent) that employ the most African Americans account for 24.1 percent of all jobs currently held by African-Americans in the United States (4,334,300).

By comparison, the 20 occupations with a low risk of automation (0-20 percent) that employ the most African Americans account for 13.8 percent of African-American jobs (2,489,400).

This data is just the beginning. Next steps include a more comprehensive examination of additional occupations, a comparison of the impact of automation on different racial groups, an analysis of the risk of automation using an alternative methodology that examines the probability of automation of particular tasks (rather than entire jobs), and policy recommendations to help workers, entrepreneurs, companies, and governments mitigate challenges and take advantage of new opportunities to thrive in the new economy.

*Spencer Overton is a Professor of Law at George Washington University and the President of the Joint Center for Political and Economic Studies.  Thanks to GW Law student Arie Smith for stellar research assistance in compiling these charts.

**The source of the Black job data is the Bureau of Labor Statistics, Employed persons by detailed occupation, sex, race, and Hispanic or Latino ethnicity, last modified Feb. 8, 2017, and the source of the automation risk data is Carl Benedikt Frey and Michael A. Osborne, The Future of Employment: How Susceptible are Jobs to Computerization? September 17, 2013 (appendix p. 57-72). See also Center for Global Policy Solutions, Stick Shift: Autonomous Vehicles, Driving Jobs, and the Future of Work, March 2017 (finding that “Blacks rely on driving jobs more than other racial/ethnic groups” and providing extensive analysis of the impact of autonomous vehicles on Americans who work as drivers and policy recommendations).

***This data brief was revised on November 14, 2017.  Frey and Osborne’s automation probability is organized with a version of the Standard Occupational Classification (SOC), which has an overlapping but a slightly more detailed classification of occupations than the Bureau of Labor Statistics Current Population Survey (CPS) occupations racial data.  Thus, for some subcategories of occupations we have automation risk, but we have racial data only for the larger occupational category. Our revision eliminated subcategories with an automation risk under 0.80, and applied the racial breakdown of the CPS category of an occupation to all of the SOC subcategories of the occupation.  As a result of the revision, we found that 24.1 percent (rather than 26.7 percent) of Black workers are concentrated in just 20 occupations with a high risk of automation.