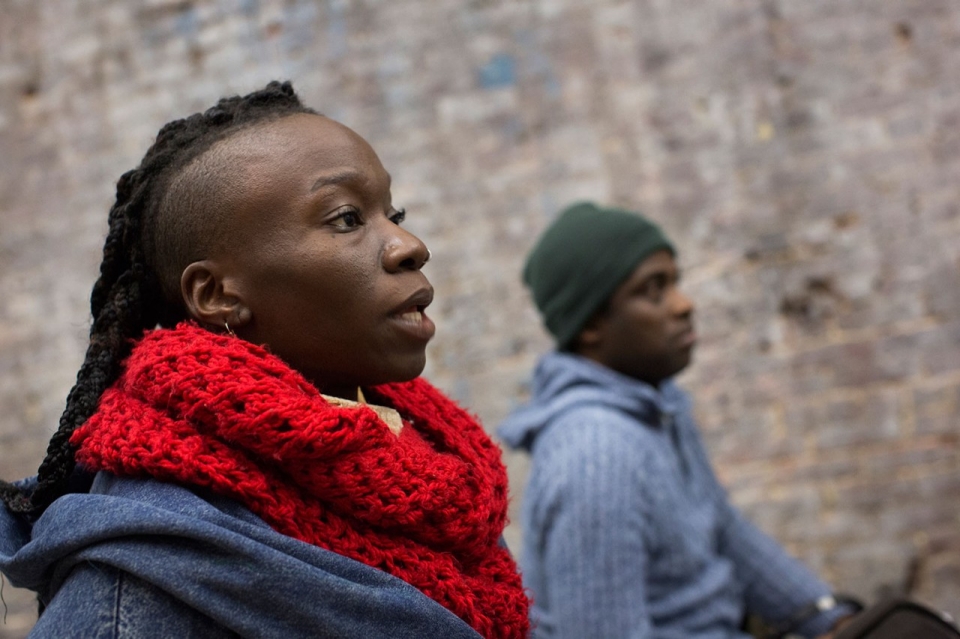 A report by the Kaiser Family Foundation has helped shed some light on health disparities problems experienced by the LGBT community in the United States. Various research projects have shown gaps in healthcare coverage and utilization of services in the LGBT population.

Some key findings of the study include: