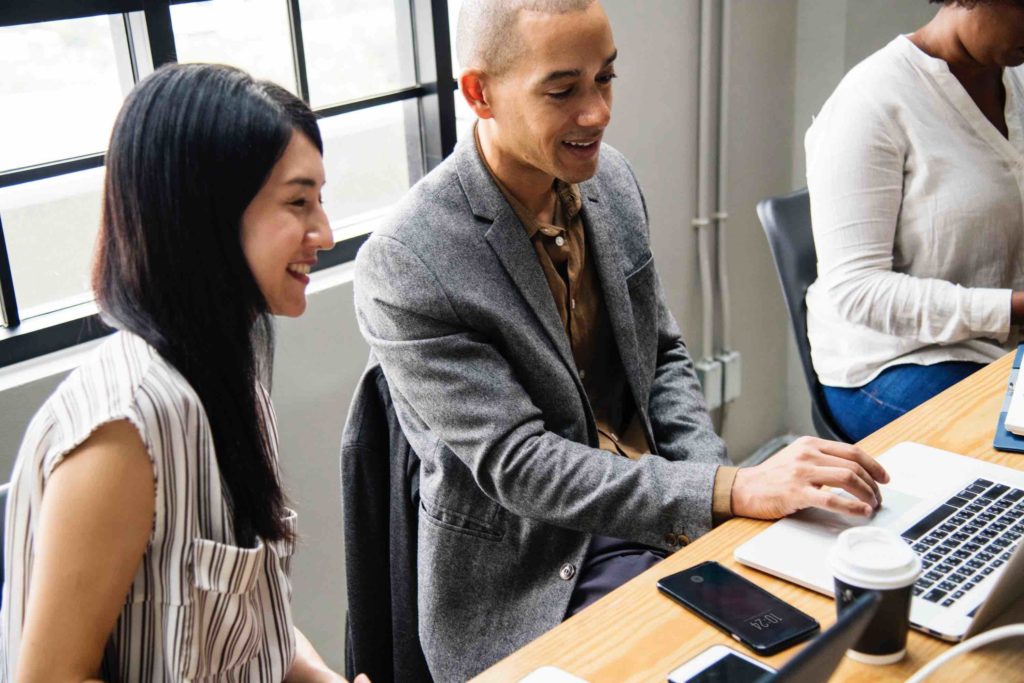 Technological changes in the workplace are increasing productivity and opportunities for some American workers, displacing others, and requiring many to develop new skills. At the same time, demographic changes suggest that people of color will become the majority of the U.S. population between 2040 and 2050.

In light of these factors, the perspectives of people of color today about the future of work are critical.

The Joint Center’s new report, Racial Differences on the Future of Work: A Survey of the American Workforce, seeks to better understand how different racial groups perceive the changing nature of work.

The survey, which was conducted by Nielsen Scarborough, is the most extensive examination to date of race and the future of work. The survey seeks to understand differences and similarities across different communities in perceptions regarding changes in the workplace, the effect of technology on work, job security, training to acquire new skills, and preparing children for a changing economy.

For coverage of the report see Bloomberg, Diverse: Issues In Higher Education, Education Week, The Hill, Inside Higher Ed, and Political Hispanic.

The report was written by Dr. Ismail White and Harin Contractor.