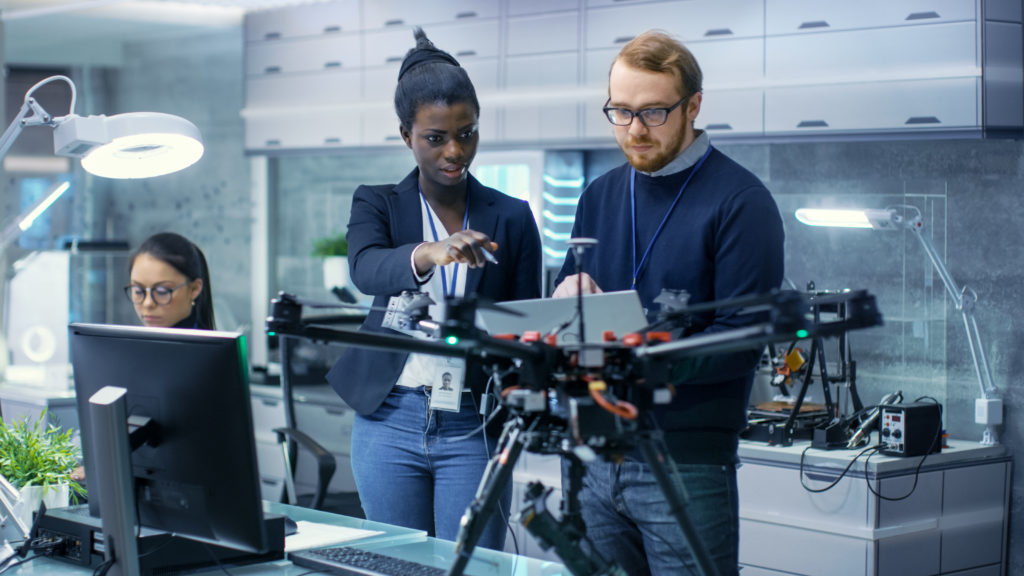 by Alejandra Montoya-Boyer
#FBNoExcuses has been trending today after Facebook released its annual diversity report with little gain.The revealed that the numbers of Latino and Black employees remain staggeringly low, at 4% and 2% respectively. Even more troubling is the severe lack of diverse representation in senior leadership roles, where hiring practices are determined—less than 7% is Black, Latino, Native American, or Pacific Islander.
While Facebook is the current target, tech companies across Silicon Valley struggle with recruiting and retaining diverse candidates (Google released similar numbers in its report earlier this month)
Tech companies frequently blame the broken pipeline, but research also shows that there are more than twice as many Black and Latino computer science graduates as there are African-Americans and Latinos working in the big tech companies. Black and Latino computer science and engineering graduates frequently end up in lower-paying, lower-status careers like office support and administrative support.
While the pipeline issues must be addressed, Facebook and other tech companies can and should take concrete steps to increase diversity.  Here are some practical suggestions: