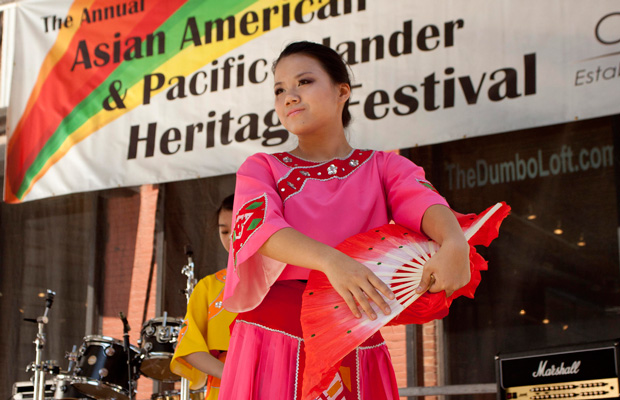 The Native Hawaiian and Pacific Islander (NHPI) population has grown by 40% in the past decade (2000-2010), the third fastest growing ethnic group after Asian Americans and Latinos. There are currently over 1.2 million NHPIs living in the United States, with an expected increase to over 2 million by 2030. According to the 2010 US Census, ethnic groups in the NHPI population include Native Hawaiian, Samaon, Tongan, Guamanian or Chamorro, Fijian, Marshallese, Tahitian, Papua New Guinean among others.

Despite being one of the fastest growing racial groups as well as an increasing percentage of Native Hawaiian and Pacific Islander (NHPI)-owned businesses (30% between 2002 -2007), these communities continue to face challenges. In a new report that provides disaggregated data for NHPI communities, NHPI are shown to face challenges in accessing higher education, attaining affordable and quality healthcare, stabilizing jobs, and securing affordable housing.

Highlights from the report include:

To address these disparities, the report had the following recommendations: