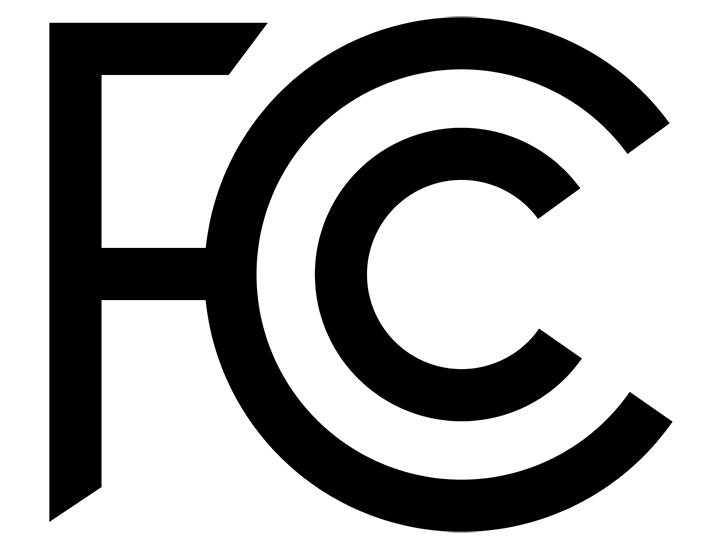 This included the fact that “connectivity is key for the Black community.” Harin noted that “the E-Rate take up rates for libraries is slow, particularly for geographic locations of little access or broadband take up.” With libraries being the “center of workforce development in rural communities, particularly in the Black Belt,” Harin said the FCC can “encourage data sharing between USAC, IMLS, and DOL to focus on grants to areas of need.” He also encouraged the revamping of the entire USF program.