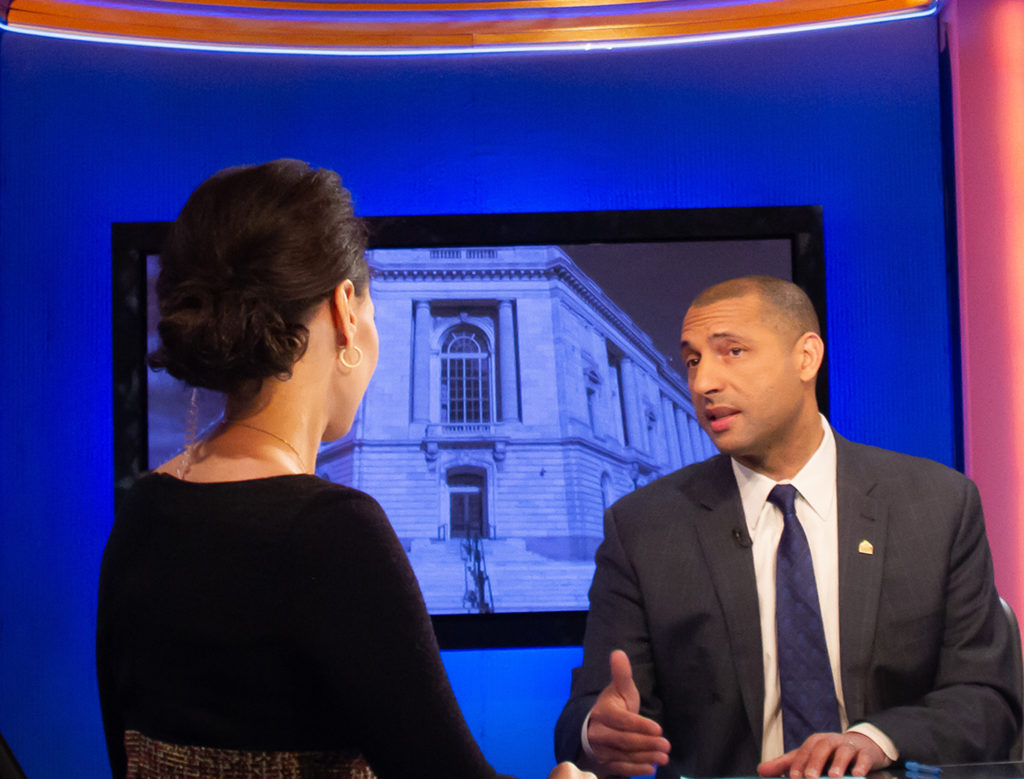 During the interview, Spencer noted that the lack of diversity among top staff “is problematic because we need Congress and the staff to reflect the United States as a whole.” He also points out that nepotism and unpaid internships as some of the reasons for the lack of racial representation among congressional top staff. Now, with the most diverse Congress in history, Spencer says this is a moment of opportunity as 300 positions are getting filled by new Members of Congress. The Joint Center has been reaching out to Members, including House Speaker Nancy Pelosi, and tracking all hires by new Members and people of color hired for top staff positions by returning Members.

Watch the full interview below.