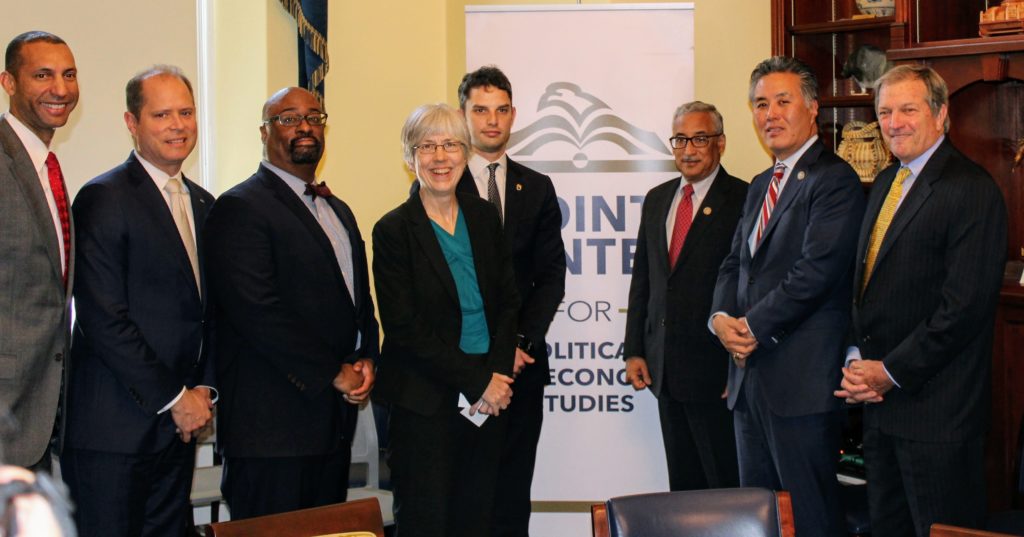 On April 11, the Joint Center in conjunction with U.S. House Committee on Education and the Workforce Ranking Member Congressman Bobby Scott hosted a roundtable exploring the impact of autonomous vehicles on workers of color. Joint Center President Spencer Overton moderated. Play the video below to watch for the full session.

#HAPPENINGNOW Watch Ranking Member @BobbyScott hold Member roundtable on automation and its impact on workers of color in the transportation sector.

Posted by Committee on Education and Workforce Democrats on Wednesday, April 11, 2018