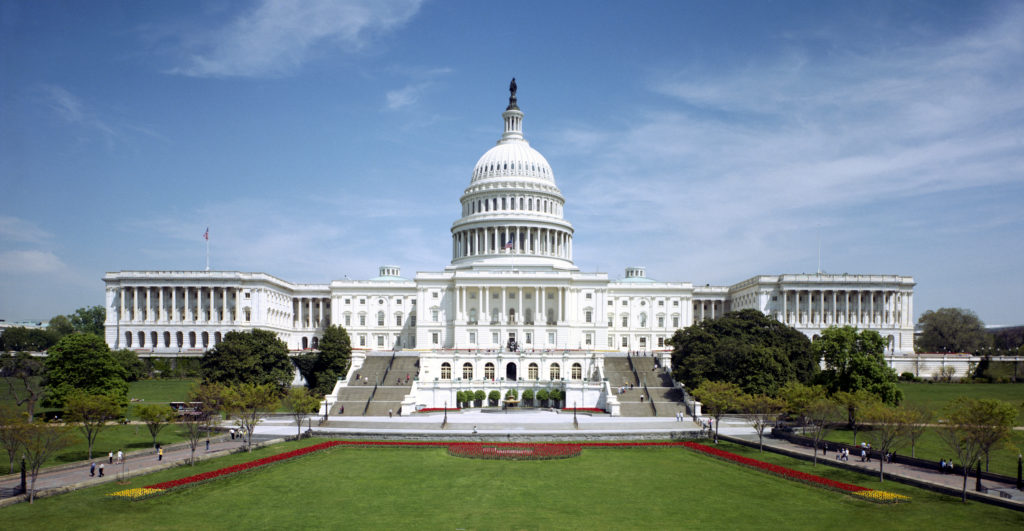 In December 2015, the Joint Center for Political and Economic Studies conducted a study on Racial Diversity Among Top Senate Staff. In a nation that was 36% people of color, just 7.1% of senior Senate staffers were people of color, defined as chief of staff, legislative director, communications director, and committee staff director. Since then, the Joint Center and other stakeholders have been organizing and leading a movement to increase diversity and inclusion in the legislative branch, which has resulted in some important gains, but still not enough.

Spencer Overton, President, Joint Center: “The data today shows that Congress faces critical challenges when it comes to creating a diverse and inclusive environment that will attract staffers of color. The Joint Center applauds LegiStorm for this important work and looks forward to hearing additional insights from them and sharing our own as we complete a report on racial diversity among top US House of Representatives staff this year.”

Don Bell, Director, Black Talent Initiative: “Today, the Congress as a whole has been exposed again. Not only is Capitol Hill failing to actively recruit and hire eminently qualified people of color, it is failing to fairly value the experiences and service of its very own staffers of color, some of the most talented policy and communications minds our nation has to offer. Pay equity is a fundamental tenant of our movement for diversity and inclusion. Congress will not be truly inclusive if it continues to refuse valuing staffers of color as much as their white peers. We will continue the fight, every day, until Congress becomes a truly representative body. We will work with offices that desire to be thoughtful and lead, and hold both chambers and both parties accountable when their words are empty and actions are unacceptable.”