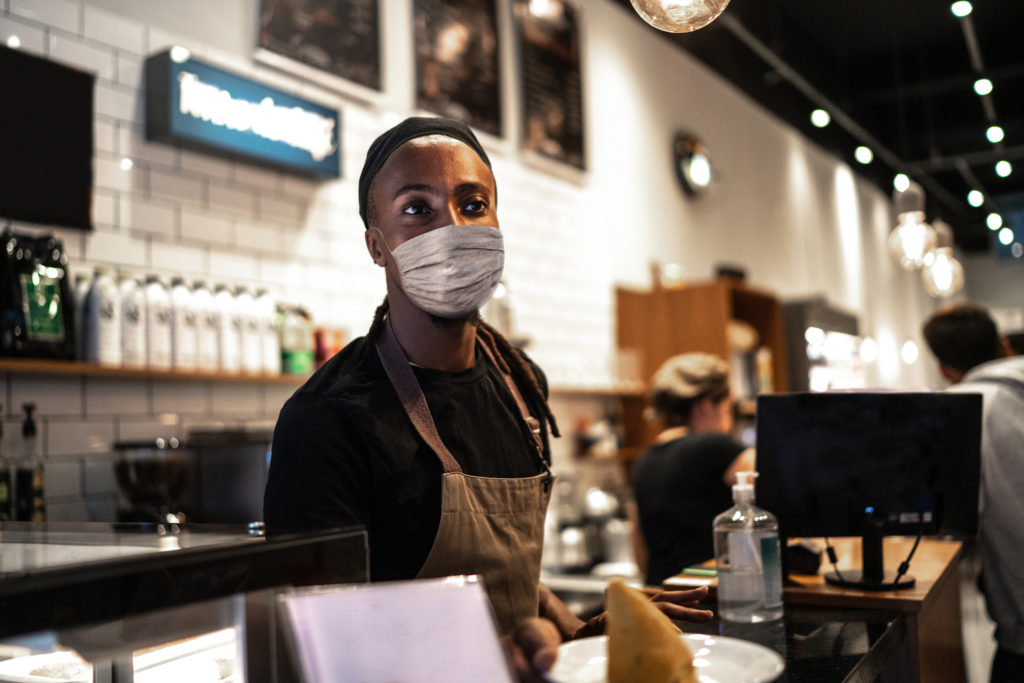 Washington, D.C. — Today, as part of their new Economic Recovery and Justice Series, the Joint Center for Political and Economic Studies urged Congress to permanently expand the childless worker Earned Income Tax Credit (EITC) to bolster the economic security of America’s Black workers and lift millions out of poverty. In a new policy brief, the think tank illustrates both how the U.S. tax code fails childless Black workers and why it’s imperative to permanently expand the EITC to confront this issue.

The American Rescue Plan temporarily expands the EITC for one year, and the Build Back Better Act, which is slated to be voted on by the Senate, proposes another one-year extension of this expansion. The Joint Center recommends Congress immediately pass the Build Back Better Act, as well as permanently expand the age ranges for eligibility, increase the income eligibility, and increase the maximum benefit to address the economic challenges faced by childless workers.

“Right now, the federal government is taxing many of America’s childless Black workers into poverty,” said Joint Center’s Vice President of Policy Jessica Fulton. “With the Build Back Better Act now under consideration in the Senate, the Joint Center wants to make one thing crystal clear: it is imperative that lawmakers prioritize the needs of Black workers and immediately extend the EITC expansion. As this brief demonstrates, permanently expanding the EITC would lift millions out of poverty, support the Black workforce, and challenge systemic threats to economic opportunity. A fairer tax code means a step forward in the fight for racial equity and an economy that works for all.”

The brief is part of the Joint Center’s new initiative, the Economic Recovery and Justice Series, which aims to anchor and prioritize the needs of Black workers and communities in conversations centered around economic justice and COVID-19 relief efforts. The series will amplify the voices and realities of Black communities to inform our country’s economic policies.

“The EITC provides a critical pathway out of poverty for millions of Americans, including Black families with children,” said Dr. Seft Hunter of the Black Freedom Collective. “For these families, it means the difference of whether or not they will be able to cover basic household expenses like rent, heating, car repairs, and other essential utilities. It does not provide the full economic security that our families deserve, but it is, however, an important step along the way. For these reasons, the Black Freedom Collective, a growing network of organizers and directors, strongly supports the expansion of the EITC.”

A full copy of today’s brief is available here.

Key recommendations from the Joint Center are outlined below: