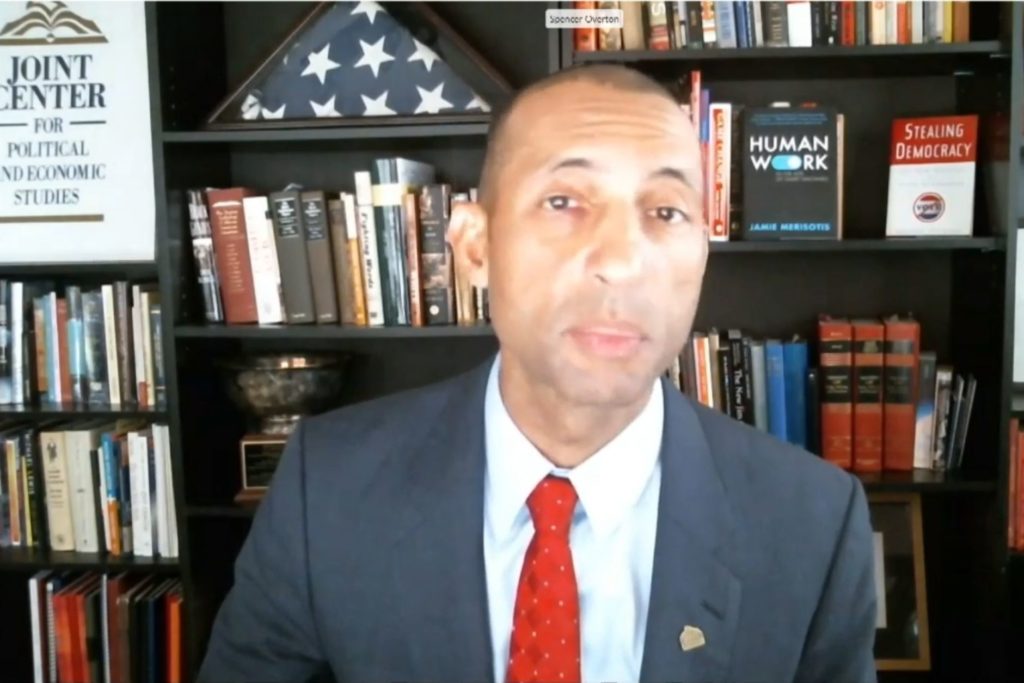 In his opening statement, Spencer explained that online disinformation is not simply dividing our nation. Foreign and domestic actors are using lies to specifically target and suppress Black votes.  In 2016, for example, an organization associated with Russian military intelligence directed 38 percent of its U.S. Facebook ad buys toward African Americans, even though Black people are only 13 percent of the U.S. population. Also in 2016—the Trump campaign divided millions of Americans into several categories, including a category the campaign itself called “Deterrence.” The campaign microtargeted “Deterrence” voters with tailored social media ads discouraging them from voting. Black voters were disproportionately singled out. These efforts are continuing in 2020.

During the congressional hearing, Spencer explained that the Trump Administration’s proposal to rewrite Section 230 of the Communications Decency Act would preserve the power of platforms to remove “obscene” and “excessively violent” content but would eliminate their power to remove other “objectionable” content—like election disinformation.

Spencer was clear that companies must unequivocally stand up and remove all disinformation to prevent a repeat of the attacks on Black voters in 2016. Online platforms have made progress since 2016—but they need to do much more.

Spencer does support amending Section 230 to make clear that internet companies cannot claim immunity from federal civil rights laws when they target housing and employment ads toward Whites and away from Black and Latina/o communities, or when they target voter suppression ads at Black communities.

Watch Spencer’s 5-minute opening remarks on the first embedded screen below, and watch the entire congressional hearing (about an hour starting at the 58:18 mark) on the second screen below.