The Joint Center entered its 50th year, released poll results on what Black Americans want in 2020, promoted Jessica Fulton to Vice President, and commended Sen. Sherrod Brown on hiring the only Black communications director in a Senate personal office.

Envisioning the Joint Center’s Next 50 Years

The Joint Center celebrates our 50th Anniversary in 2020! The Joint Center was founded in 1970 to lend a hand to Black leaders as they traveled the uncharted road from civil rights activism to governance (history here). Very soon we’ll announce events to commemorate the past and envision the next 50 years of Black America and the Joint Center. 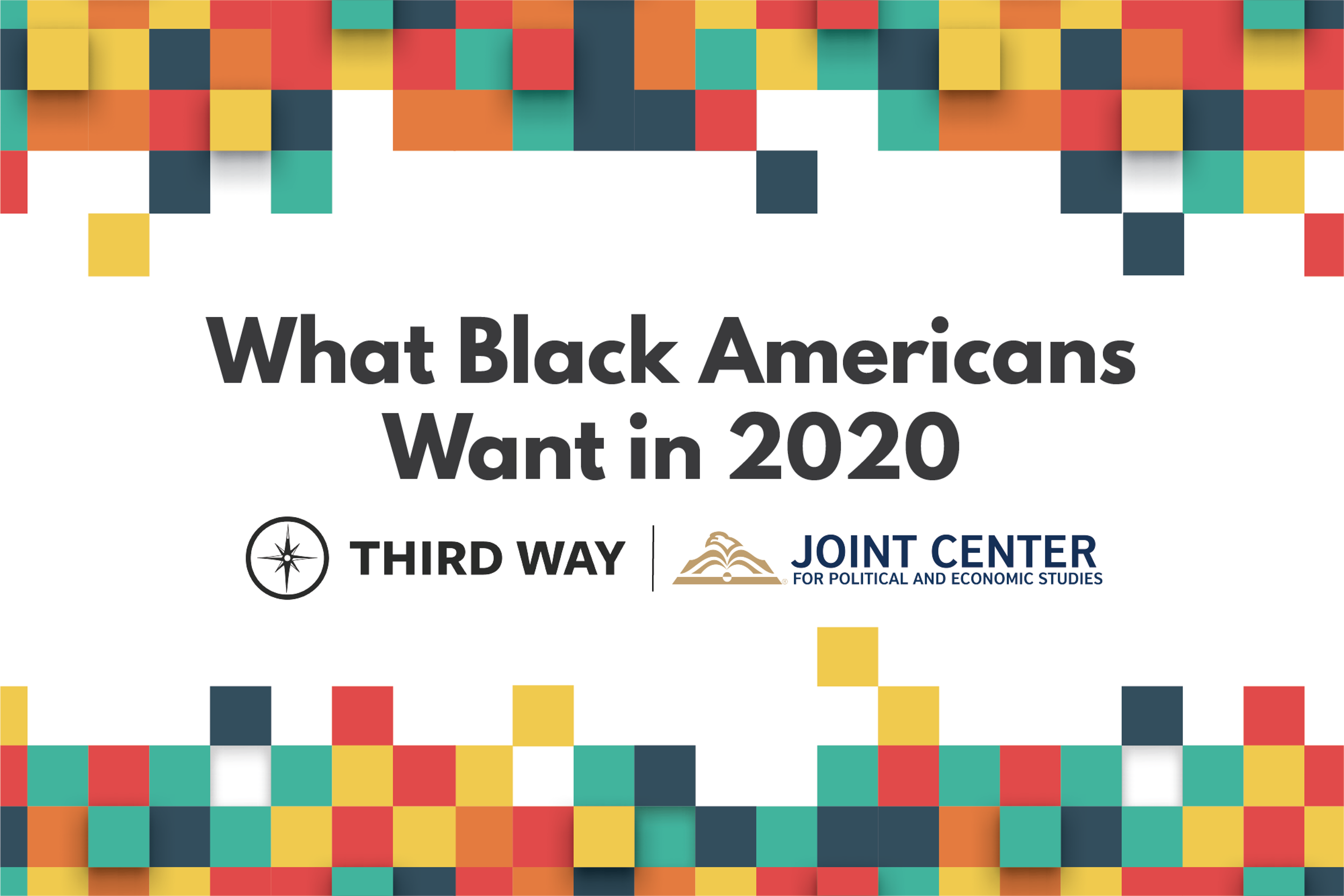 We are excited to announce Jessica Fulton as the Joint Center’s Vice President. Jessica joined our team as the Director of Economic Policy in October 2018. Since then she’s played a key role in furthering our work on economic policy, tech policy, the future of work, and the organization’s strategy implementation.

Jessica participated in a Twitter chat on worker power and technology with participants from the Omidyar Network, Groundwork Collaborative, and Institute for Women’s Policy Research.

Spencer co-authored an op-ed with Dr. Chauncy Lennon, Lumina Foundation Vice President for the Future of Learning and Work, making the case for why and how policymakers—including Presidential candidates—need to support today’s workforce.

Jessica participated in a Racial Equity and Inclusion workshop with the Annie E. Casey Foundation. During the two-day workshop, participants discussed diversity, inclusion, and belonging, and identified opportunities to build partnerships.

Jessica also attended Facebook’s panel, AI & Its Impact on Diverse Communities to hear from machine learning experts about the many ways that diversity and inclusion can improve outcomes in the field of artificial intelligence. 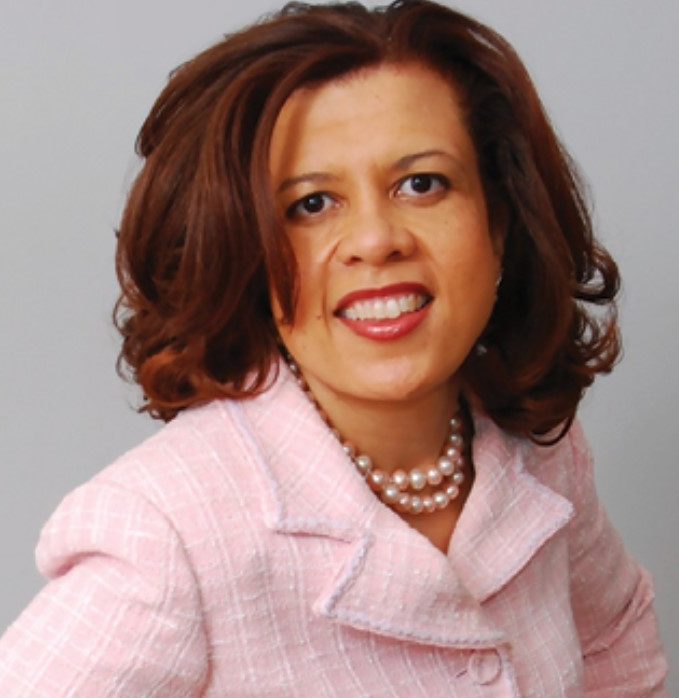 The Joint Center commended Senator Sherrod Brown (D-OH) for hiring the only Black communications director in a DC personal office of the 100 U.S. Senators. Trudy Perkins will be the first African American in the position since D.J. Jordan left the office of Senator James Lankford (R-OK) over a year ago.

Joint Center Senior Fellow of Diversity & Inclusion Dr. LaShonda Brenson attended an event co-hosted by the Brookings Institution, the American Political Science Association, and R Street Institute on Strengthening and Reinvigorating Congress. During the conversation, expert panelists from the Task Force Project on Congressional Reform discussed their report on “the challenges Congress faces and the reforms needed to support a transformational legislature.” The report includes recommendations on staff diversity informed by the Joint Center’s Hill diversity research. 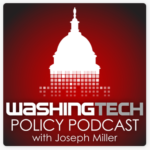 On his weekly podcast, WashingTECH Host Joe Miller spoke with Proofpoint, Inc. Sr. Director of Threat Research and Detection Sherrod DeGrippo on cybersecurity and Common Cause Media and Democracy Program Director Yosef Getachew on how politics affect media ownership diversity in the U.S. The podcast is available on Apple Podcasts, Spotify, and on WashingTECH’s website. New episodes every Tuesday. Listen here.

The Joint Center is seeking a Research Assistant to assist the Joint Center’s Vice President and Senior Fellow of Diversity & Inclusion in conducting research and public education on various economic and political topics of importance to Black communities. Candidates should apply by January 6, 2020.

On January 24, Jessica will join expert panelists to discuss topline survey results found in the Joint Center and Third Way’s report, A Nuanced Picture of What Black Americans Want in 2020. Details here.